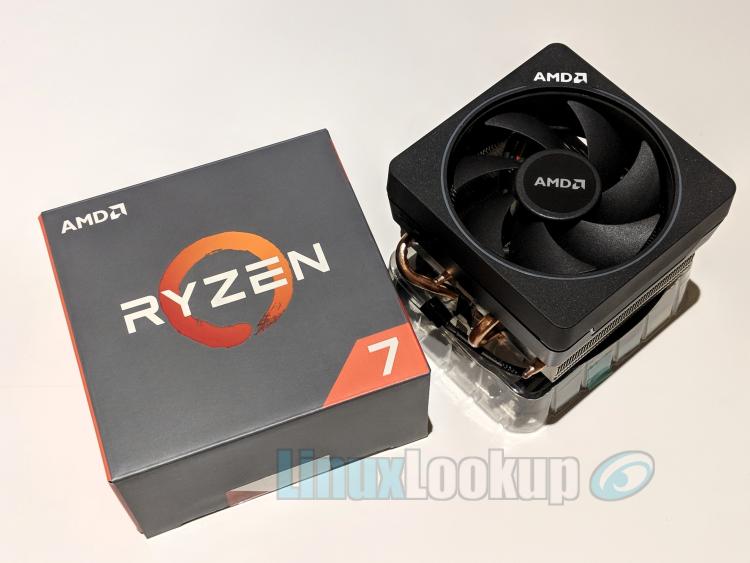 Earlier this year AMD launched three new CPU models under the Ryzen 7 performance segment with introduction of the 1800X, 1700X and 1700.

It's no secret that AMD has targeted Intel's Core i7 product line with release of Ryzen 7 series. Not only have they captured the attention of Intel by halving the CPU cost of it's closest competitor, but consumers are also buzzing over Ryzen 7 performance numbers. 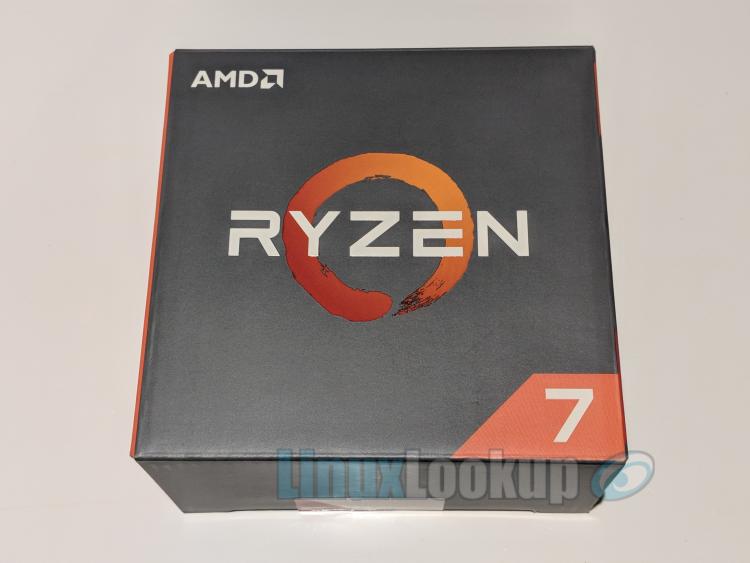 Despite the 1700 and 1700X having slightly lower clock speed of a few hundred megahertz, all three of these Ryzen 7 processors share an identical core count of 8-cores (16-threads) and feature an equivalent amount of cache memory. 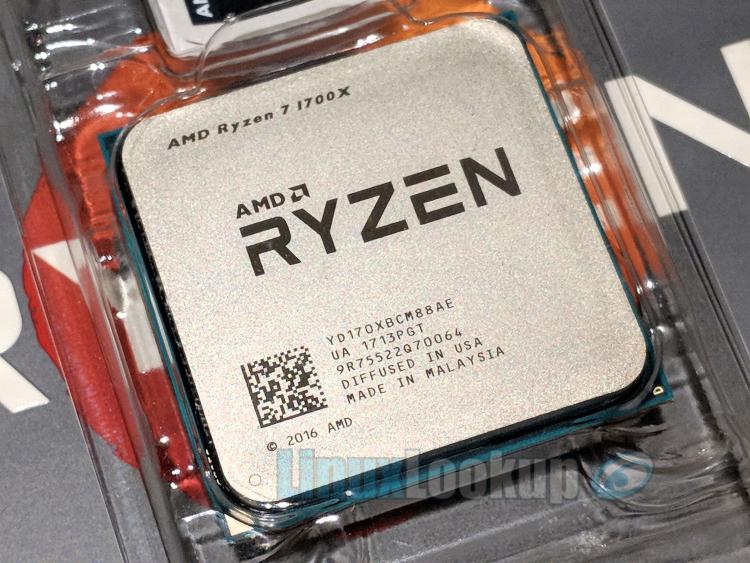 Essentially you can achieve higher numbers if you're into overclocking, but from a rudimentary cost vs. performance perspective, the 1700X is the best value.

We have the AMD Ryzen 7 1700X on hand to review forthcoming motherboards that utilize B350 and X370 chipsets, in addition to running Linux compatibility tests. So from this point forward lets shift focus on what the 1700X has to offer. 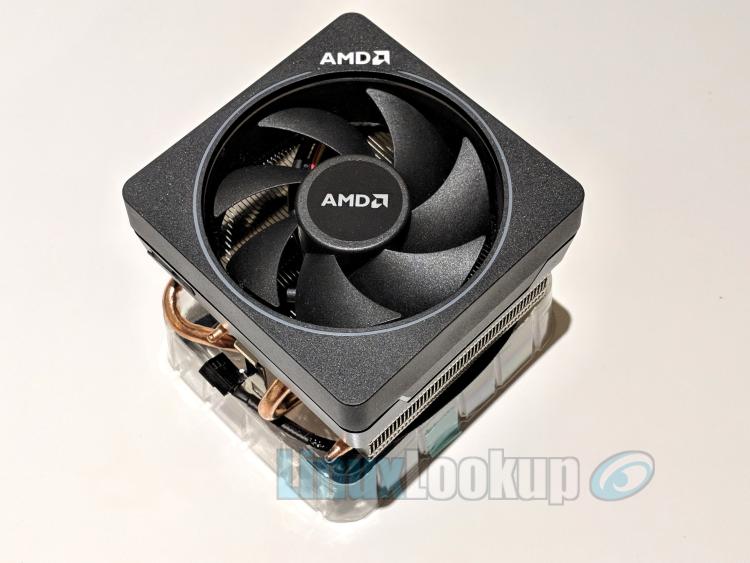 According to AMD the Wraith Max is effective in facilitating extended frequency range (XFR) technology on Ryzen 7 1800X and 1700X, while maintaining noise levels below 35 dBA. In real world testing under a sustained high CPU load the fan was near silent. 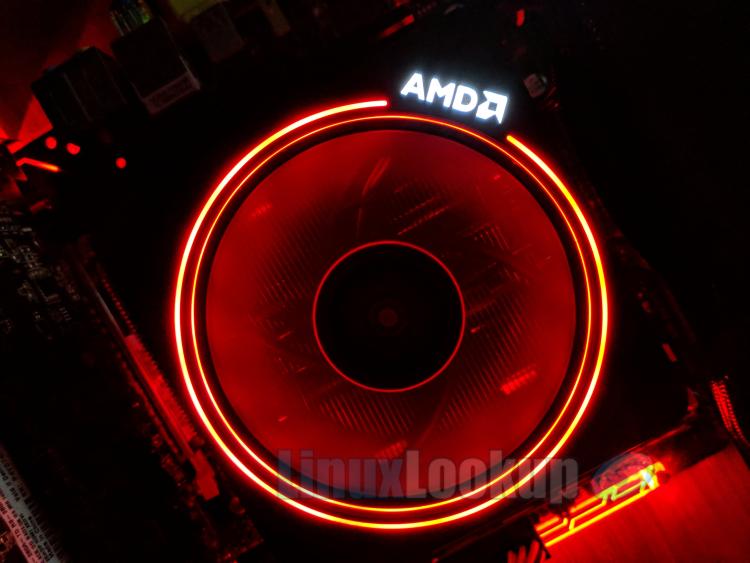 For extra aesthetic appeal the top-side has a circular RGB LED ring around the fan and white illuminated AMD logo. There is a USB header and an RGB LED header to allow for control over the lighting features, but software is required and of course not available for Linux. So for now we're limited to a soft glow as the LED cycles through a spectrum of color.

Regardless of which flavor of Linux you choose, you'll want to confirm the distribution is current or in the very least using Linux Kernel 4.10+ which supports Ryzen 7. If you're not running a current stable release, back-ports are an option, but I'd suggest upgrading to take full advantage of performance gains.

Performance testing was done under Ubuntu 17.10 (Artful Aardvark) with a 4.13 Kernel using Geekbench 4.2.0 Pro for Linux x86 (64-bit). Geekbench 4 scores are calibrated against a baseline score of 4000 (which is the score of an Intel Core i7-6600U). Higher scores are better, with double the score indicating double the performance. 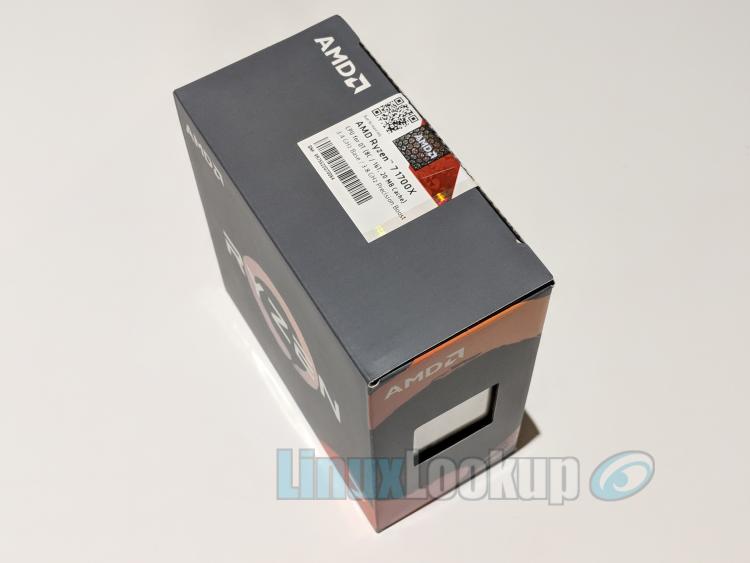 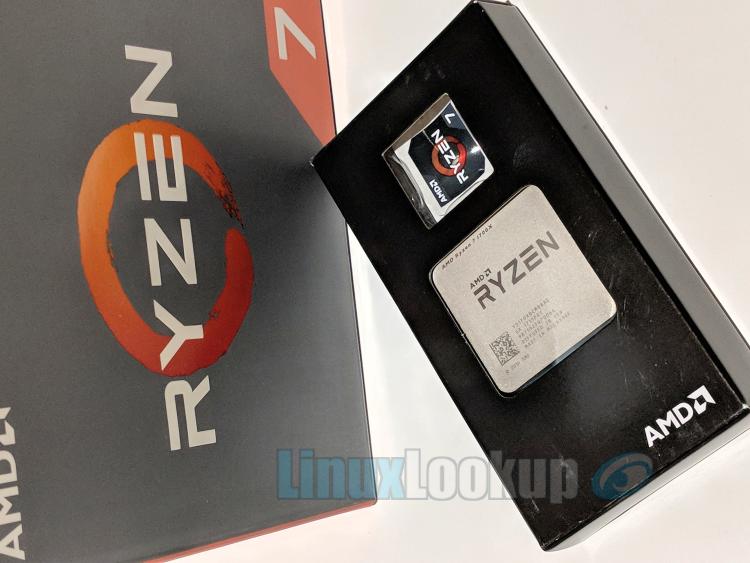 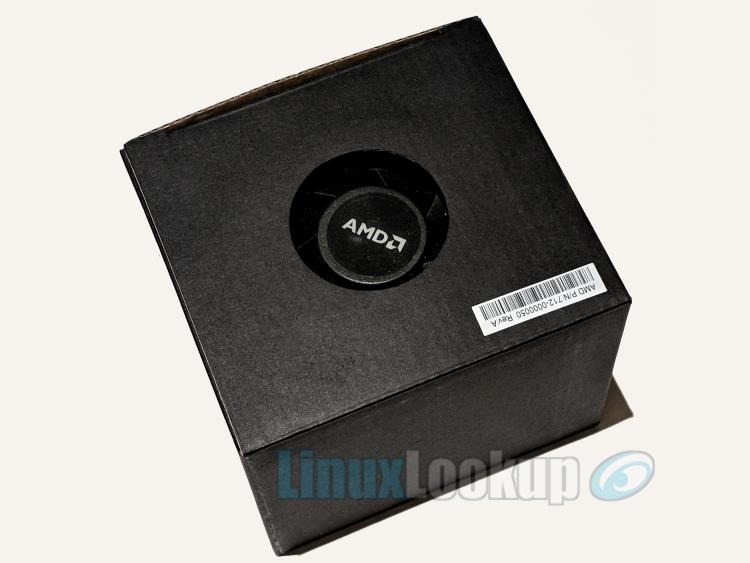 AMD certainly has hit a home run with Ryzen 7. Delivering high-end performance at a low-end price, all three models are appealing. However, unquestionably the 1700X is a best buy right now.

With the exceptional resource handling of Linux, no doubt these 8-core 16-thread counts will be more than sufficient for a Desktop environment in addition to Steam gaming, Kernel Virtual Machines (KVM) or anything else you can appropriate.