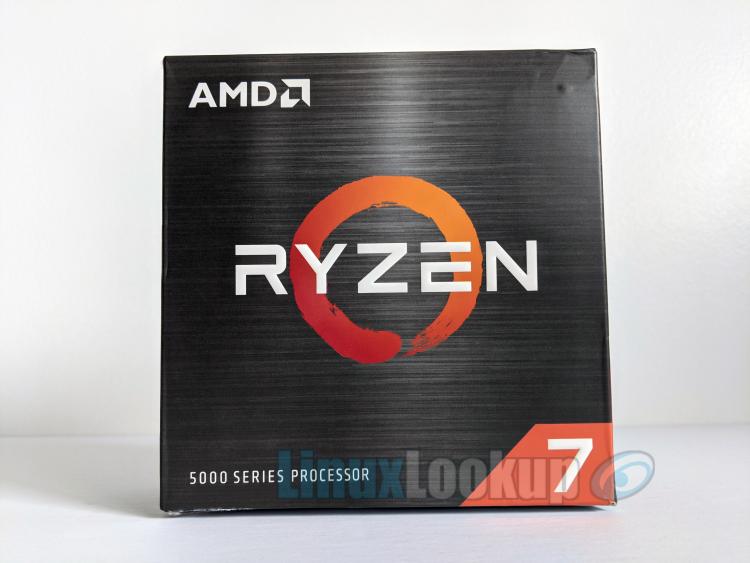 Unsurprisingly, the AMD Ryzen 5000 Series has become exceedingly popular since launch, today we're going to take a look at what makes the 5800X so favorable, along with Linux benchmarks. 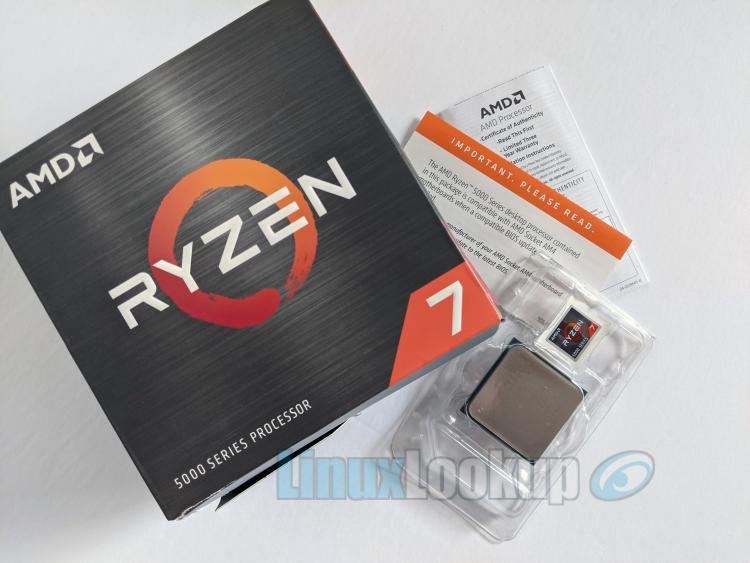 This past year has been unprecedented to say the least, as most manufacturing has suffered from supply constraints, consider yourself lucky if you were able to purchase a Ryzen 5000 Series CPU prior to the new year.

Fast forward to April 2021, we're just now starting to see these shortages alleviate. Product availability has slowly replenished, even as I write this article both the 5600X and 5800X are widely in stock online, but 5900 and 5950 processors are a little more elusive to get a hold of still.

We've also observed a decrease in pricing below MSRP if you shop around. I'm mentioning this because initially there was a lot of fuss over cost per core on the Ryzen 7 5800X. Consumers argued the price point was too high, especially in Canada where there has been an $80 drop in pricing — be it five months after launch. 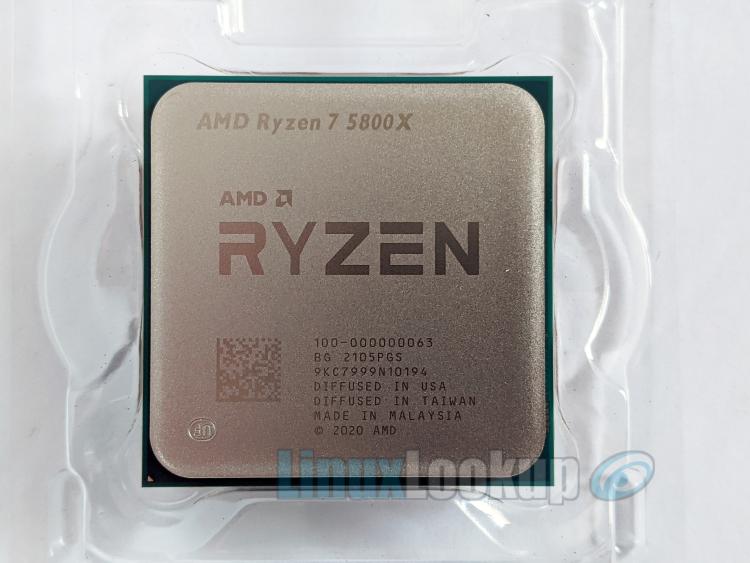 With 8 cores, 16 threads, a maximum clock speed that boosts up to 4.7GHz and a total of 32MB of L3 Cache, this AMD Ryzen processor appears to have the means to effectively challenge Intel’s upcoming Rocket Lake CPUs.

The AMD Ryzen 7 5800X desktop processor is of Zen 3 architecture built on the same TSMC 7nm manufacturing process as it's predecessor, but leverages a new core design. This time around AMD has changed the Core Chiplet Die (CCD) design, rather than having two four-core complexes, it now has a single eight-core complex. This drastically reduces latency between cores as each core can directly access the whole 32MB of L3 Cache, rather than 16 MB, which according to AMD offers 19% generational increase in Instructions Per Cycle (IPC) and up to a 26% generational uplift in gaming performance, at the same Thermal Design Power (TDP). Very substantial performance improvements.

The Ryzen 5000 Series CPUs are compatible with existing AMD 500 Series Chipset motherboards such as X570, B550, and A520 models. Additionally, support for 400 Series motherboards like the X470 and B450 are also compatible with select BIOS updates. Be sure to consult your motherboard manufacture product page for supporting firmware and update process prior to purchase.

Unlike previous generation Ryzen processors, AMD has decided not to include a CPU cooler with the 105W processors and instead bundle a Wraith Stealth air cooler with only the 65W Ryzen 5 5600X. In the case of the 5800X, this CPU in particular has a 90°C Max Temps rating and notorious for running hot. I'd strongly suggest checking out my Noctua NH-D15 chromax.black Review for an excellent air cooling solution with performance on par or better than All-In-One (AIO) liquid cooling.

Aside from performance boost and improved power efficiency, I do not feel there are any considerable Zen 3 features requiring indepth coverage. Below is a summary of notable features on the Ryzen 7 5800X.

There's a plethora of data at this point regarding Ryzen 5000 Series benchmarks outscoring the current Intel CPU competitors easily, as well as against the previous generation AMD Ryzen 3000 Series.

Our own performance testing was done under Ubuntu 21.04 (Hirsute Hippo) with a 5.11 Linux kernel. I've also confirmed the AMD Ryzen 7 5800X is functional using Ubuntu 20.04.2 LTS (Focal Fossa) with a 5.8 Linux kernel, but would recommend installing the latest mainline Linux kernel.

Geekbench 5.4.0 Pro for Linux x86 (64-bit) was used for Linux performance testing. Geekbench 5 scores are calibrated against a baseline score of 1,000 (which is the score of a Dell Precision 3430 with a Core i3-8100 processor). Higher scores are better, with double the score indicating double the performance. I didn't upload these results so there isn't an associated Geekbench Browser ID. 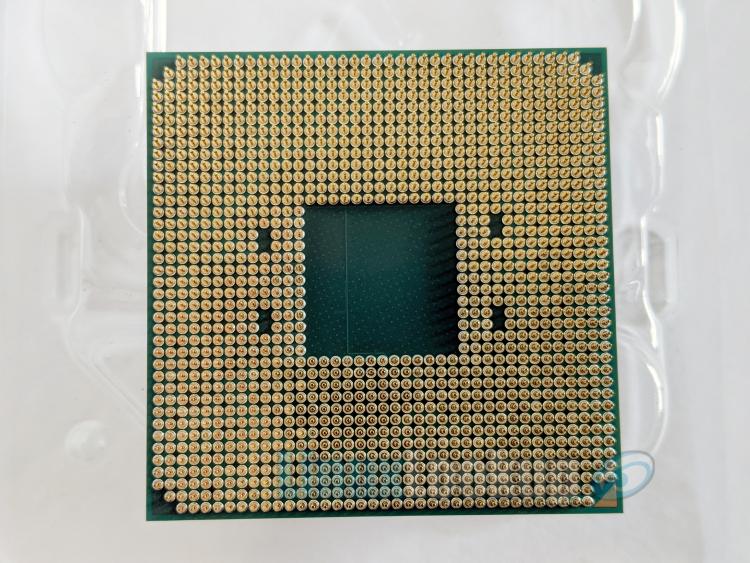 Despite some initial discrepancy in pricing strategy, the cost of an AMD Ryzen 7 5800X has now adjusted to be a more desirable purchase. With excellent performance in variety of workloads and a higher core count over the 5600X, the 5800X is a great all-around processor for productivity and Linux gaming.