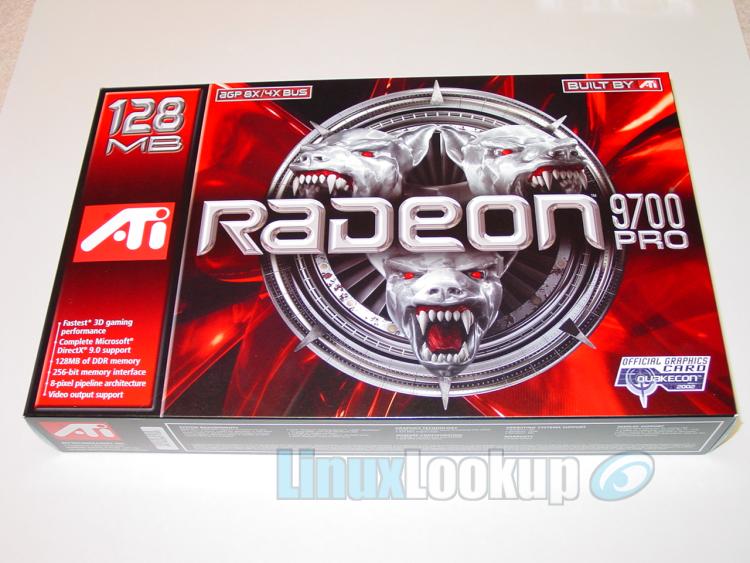 ATI's latest evolution, the Radeon 9700 Pro has taken quite a few people by surprise as well as introducing a new standard of performance that will win you over faster than a kid in a candy store.

The past couple of years, ATI has been jousting nVIDIA for king of the courtyard and may finally get the crown they rightfully deserve. Regardless of historical precedent, ATI has always been a noble adversary in the desktop graphics market.

I'll spare you the whole ATI vs. nVIDIA GPU domination issue, since we can only wait and see how well the R300 GPU in the form of ATI's Radeon 9700 Pro chipset will do.

ATI has improved their GPU considerably to offer as much memory bandwidth as possible. They have focused on efficiency by introducing Z occlusion culling technologies like HyperZ, which get rid of elements that will never be seen by the user before sending them through the texturing pipelines. They have also worked with memory vendors to bring extremely high speed DDR SDRAM into play also improved their memory controller and cache designs to maximize the throughput of their GPUs. While memory bandwidth has been getting more plentiful, GPUs have been becoming more powerful. The next generation of GPUs will offer much more programming and flexibility, allowing developers to truly utilize their potential. So clear the table its time to eat, this is only as taste of what's to come from ATI in the future.

Just like nVIDIA, ATI sells chipsets to other vendors to manufacture their own cards, but they also make retail cards themselves like the one we're reviewing. Listed below you'll find the retail box contents and a technical overview of the Radeon 9700 Pro.

The memory chips (128 MB onboard) are the same chips we've been seeing on nVIDIA's Geforce Ti4600, Samsung 2.8ns DDR SDRAM chips. Now I'm not one to over-clock the core or memory speeds of the adapter but I hear these are simple to bump-up. Even at default clock-speed, it's difficult to recommend over-clocking this card unless you have an adequate aftermarket cooling solution. The back of the card, under the GPU core, is already too warm to touch.

Bumping the speed up will only make this worse and doesn't produce any great speed advantage. Why mess with a good thing, it's a powerful card straight from the box. The core of the card runs at 325Mhz and the memory clocks in at 310mhz DDR, which equates to 620Mhz memory speed. One thing that would have made this card even better would be Ramsinks on the memory chips. As I mentioned, the card gets rather hot, even with ample airflow.

The ATI Radeon 9700 Pro installation is like any other. Just seat the card into your AGP slot (Unless you have the PCI version), attach the 4-pin power extension and you're off to the races. If you have a motherboard that supports x8 AGP, then be sure to enable it in the BIOS. If your board is only x4, don't sweat it; most likely you won't even miss the difference in performance, even though x8AGP is twice as fast in theory.

As you saw above, the Radeon 9700 Pro has a 4-Pin power connector (Similar to a floppy drive) that is slightly different from other video cards ATI has produced in the past. The R300 draws too much power for the AGP slot alone, making it especially power hungry and requiring direct connection your power supply unit (PSU). You can use an existing floppy-power cable on your power supply, or the provided Molex pass-through converter cable provided. If you're installing the card on your own, we'll assume connecting the card to your PSU won't be an issue. However, ATI has included a step-by-step installation document with photo's to guide you though the process if you require assistance.

As with all technology, we will always be moving onto bigger and better things. But at the moment, ATI truly has the top-notch product on their hands. With absolutely stunning visual quality, smooth video play back, excellent picture quality and rendering. One may argue the Radeon 9700 Pro just isn't worth the price, but I beg to differ. Sure the 9700 Pro's are quite costly at the moment, but can you honestly put a price on performance? As mentioned previously, ATI out sources their technology to other vendors that then manufacture their own product.

We'll soon start seeing more graphic card choices powered by ATI's new GPU on store shelves, which in the end will drive down the price tag associated with the new Radeon 9700 Pro. With the Christmas season quickly approaching, I'll conclude on a festive note. Santa, if you're watching, get out the PCB board and fine tip soldering iron, you're going to have a lot of ATI Radeon 9700 Pro's on the wish-list this year. 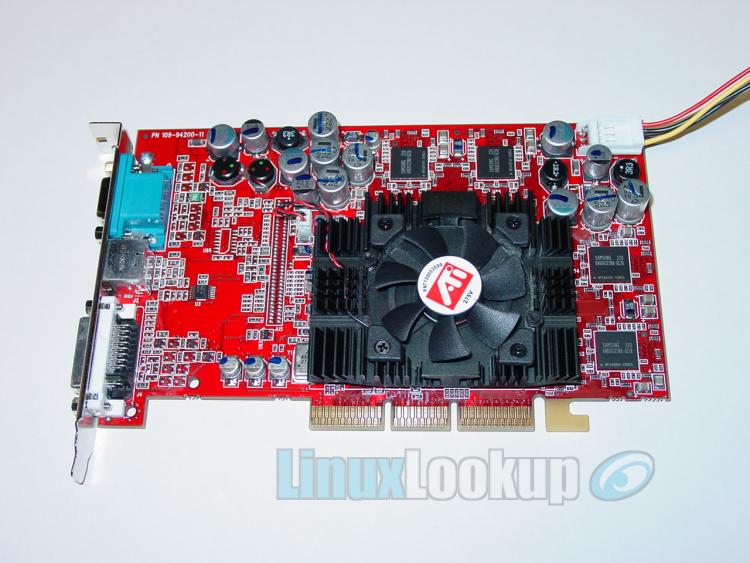 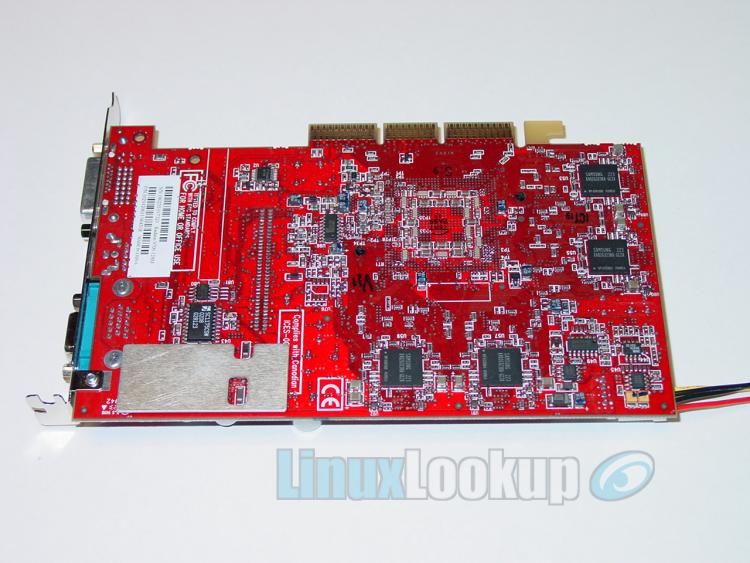 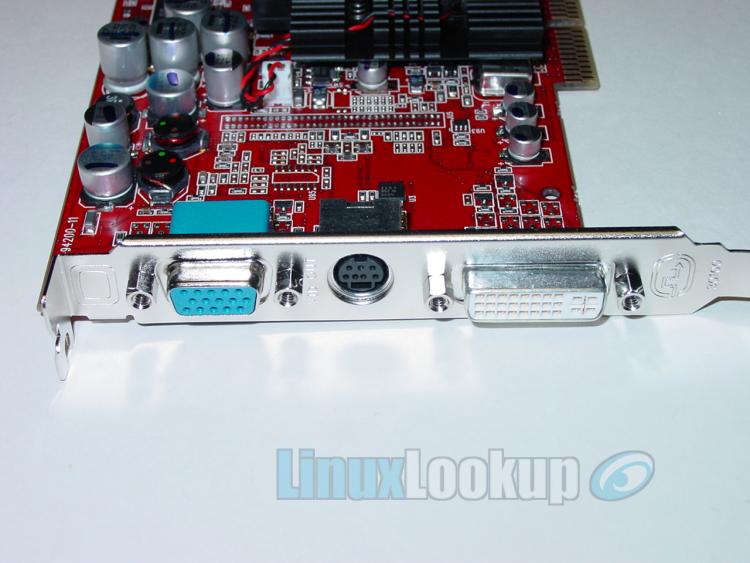 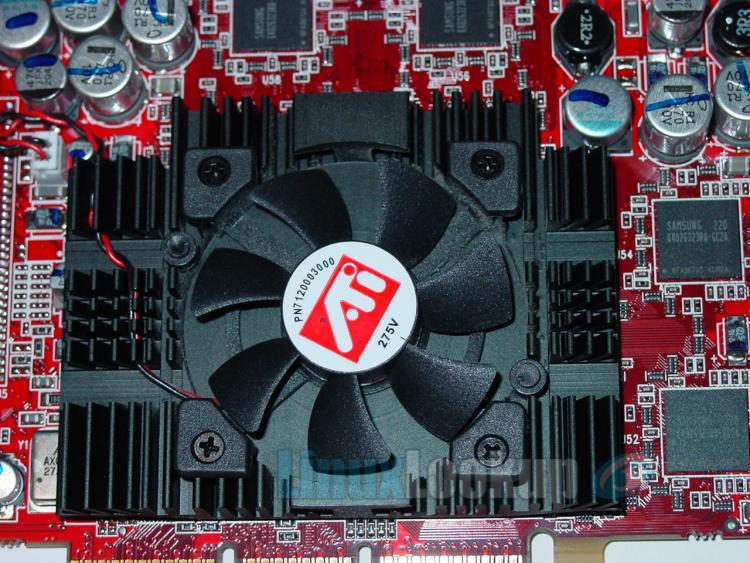 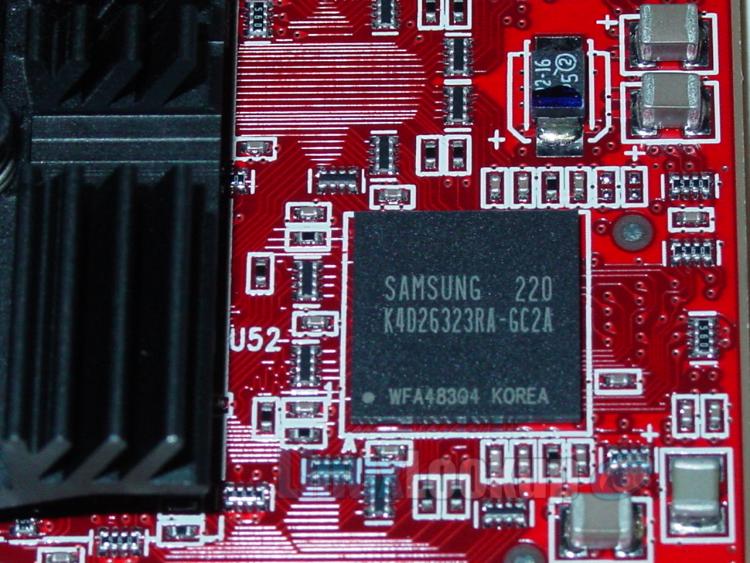 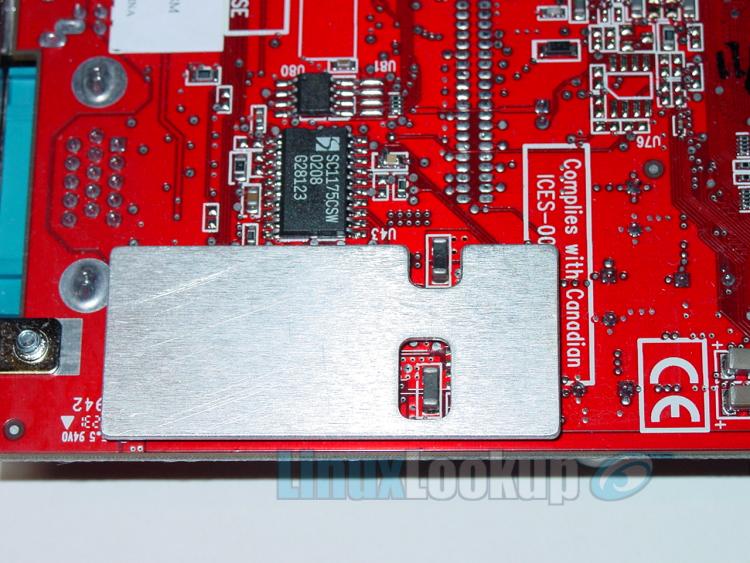