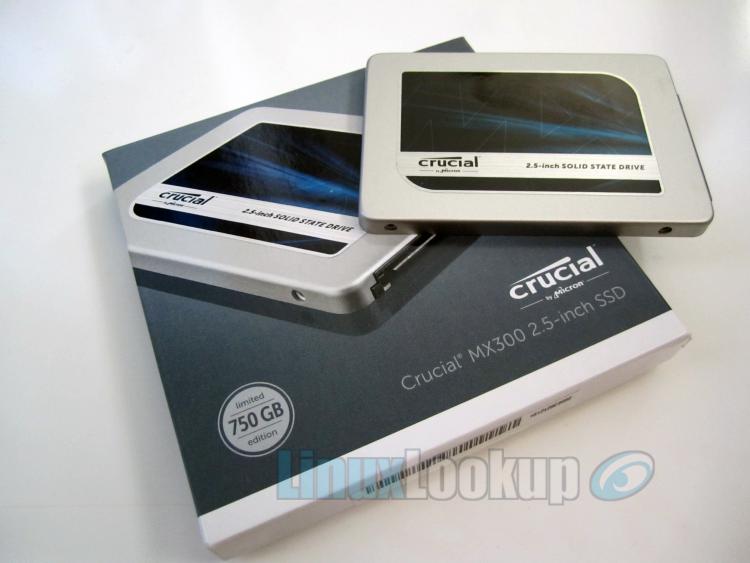 In this review we're going to take a look at the newest addition to the MX series, Crucial MX300 750GB Limited Edition SSD. 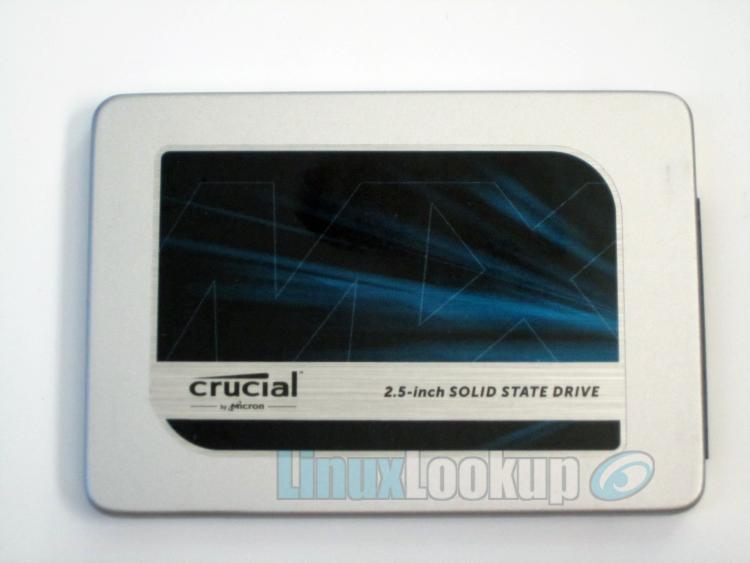 The Crucial MX300 Limited Edition SSD is currently available in only a 750GB capacity but offers very reasonable retail price tag of $189. Additional models are on the docket for a 2016 release, these of course will include varying capacity options and M.2 form factors. Micron has not yet released information on said MX300 series future models, however, performance rating for Crucial MX300 750GB Limited Edition is quoted to deliver 530MB/s sequential reads with 92,000 IOPS and sequential write performance up to 510MB/s with 83,000 IOPS.

Update: Shortly after publication of our review Crucial announced three additional capacities in the MX300 series: 275GB, 525GB and 1TB — retailing for $69.99, $129.99 and $259.99 respectively. Quoted performance on 525GB and 1TB models are identical to the 750GB Limited Edition, where as the 275GB capacity lessens performance slightly with sequential write performance down to 500MB/s.

Like most current day Solid State Drives, this particular model (CT750MX300SSD1) utilizes the smaller 7mm z-height 2.5” form-factor to ensure compatibility with everything from Ultrabooks to Personal Computers — assuming your PC chassis has a 2.5" SSD mounting bracket, if not a 3rd party adapter can be purchased. 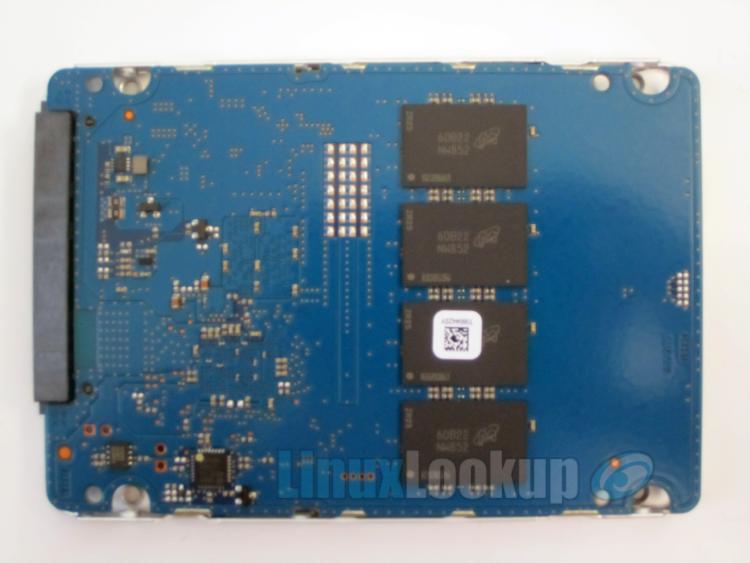 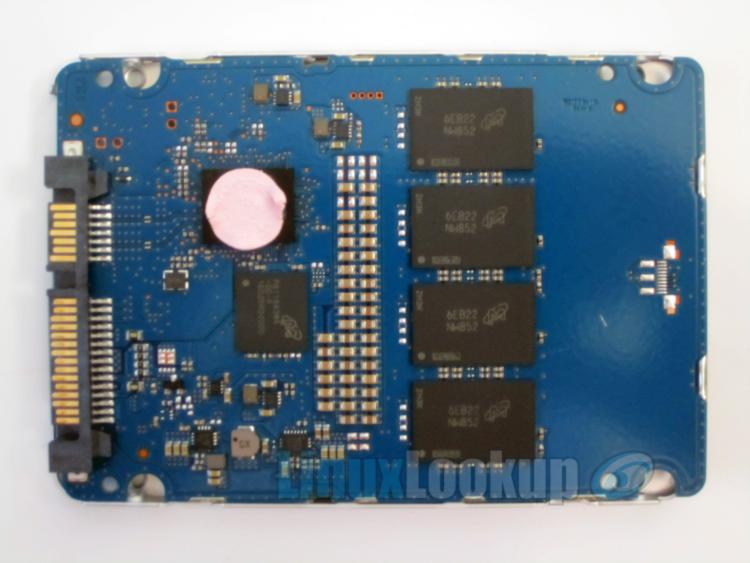 Viewing the printed circuit board (PCB) we noted Micron 384Gbit 32-layer 3D TLC NAND is distributed over eight packages, 4 per side, each containing two dies. Thus returning a 750GB capacity.

Some note worthy features included are on-board capacitors providing power-loss protection, enabling preservation of data if the power is interrupted. Whilst the drive is designed to operate from 0C to 70C, Adaptive Thermal Protection intelligently adjusts NAND operations if internal temperature begins to reach the maximum specification and does so until returning to an acceptable level. Hardware support for AES 256-bit encryption is present, along with a safeguard against data loss from physical flash memory failures with RAID like redundancy technology called RAIN (Redundant Array of Independent NAND). All features once previously reserved for expensive enterprise class Solid State Drives are standard on Crucial's MX300.

Crucial products have an outstanding track record for reliability and their entire Solid State Drive line-up is backed by a three-year limited warranty. MX300 750GB Limited Edition has a calculated arithmetic mean (average) time between failure of 220TB. This equals 120GB of writes per day for 5 years, a significant increase in endurance rating vs the previous generation MX200 500GB model and exceptionally high in comparison to other SSD's currently on the market.

Update: We had an opportunity to take a look at the Crucial MX300 1TB (CT1050MX300SSD1) shortly after this review was published. For sake of diligence I ran the MX300 1TB though the same performance testing process as the MX300 750GB shown below, with nearly identical benchmarking results. Variations in performance was not significant enough to warrant revision to all the graphing. So if you're fixated on numbers, I assure you, both the 750GB and 1TB models achieve like levels of performance.

CompileBench tries to age a filesystem by simulating some of the disk IO common in creating, compiling, patching, stating and reading kernel trees. It indirectly measures how well filesystems can maintain directory locality as the disk fills up and directories age.

This test measures how long it takes to extract the .tar.bz2 Linux kernel package.

Flexible IO Tester (FIO) is a workload simulation tool. The graph above shows an Intel IOMeter File Server Access Pattern test which performs a mix of random and sequential IO and read/write workloads. User-defined variables such as the transfer request size, the percentage of random requests compared to sequential requests, and the read/write distribution to mimic the realistic usage. Performance is determined by the number of seconds it takes to complete the test. 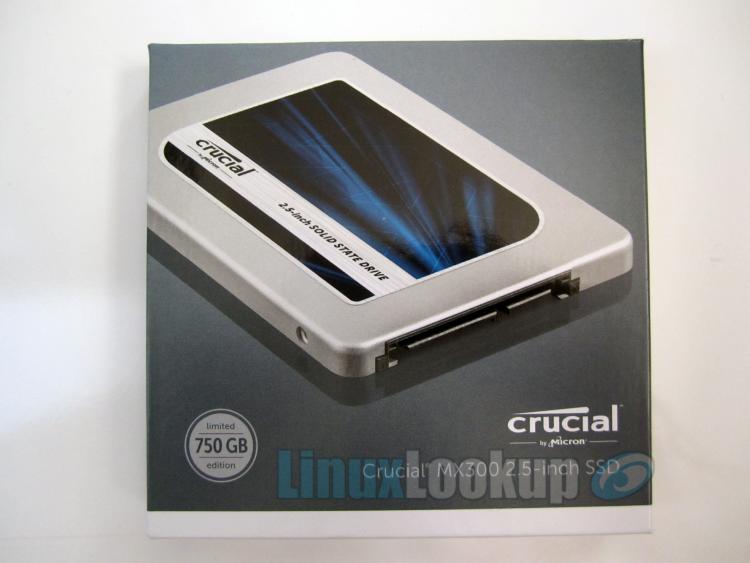 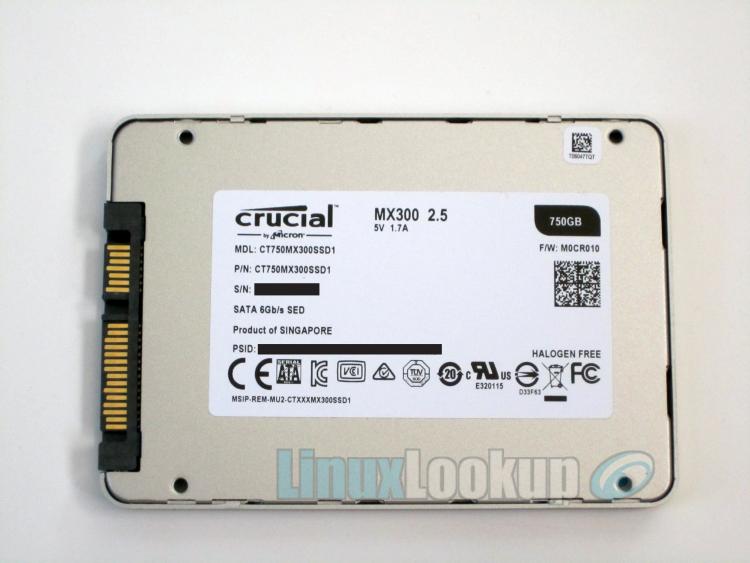 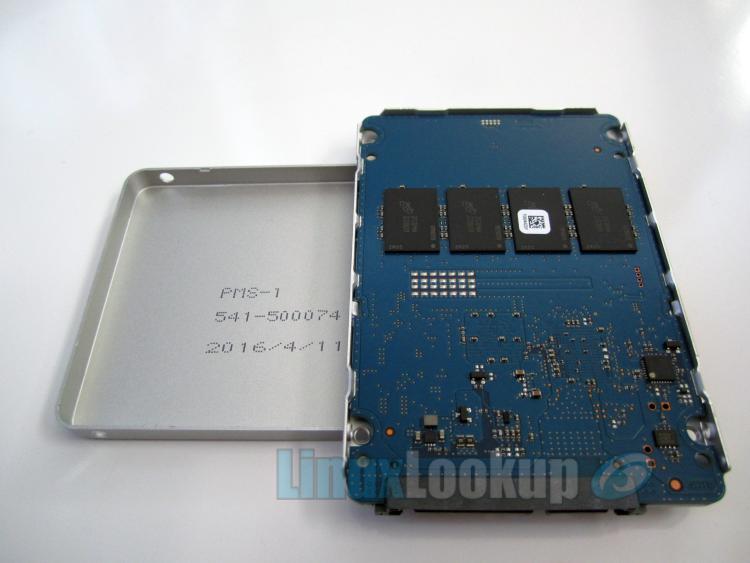 The Crucial MX300 750GB Limited Edition SSD has excellent read and write performance under "real world" usage conditions and workloads. New 3D TLC NAND Flash technology offers a significant endurance increase and huge gains in power efficiency too. With a very respectable retail price of $189 at launch, the MX300 750GB is a worthy purchase as we look forward to what the increased drive capacities on future MX300 models have to offer.