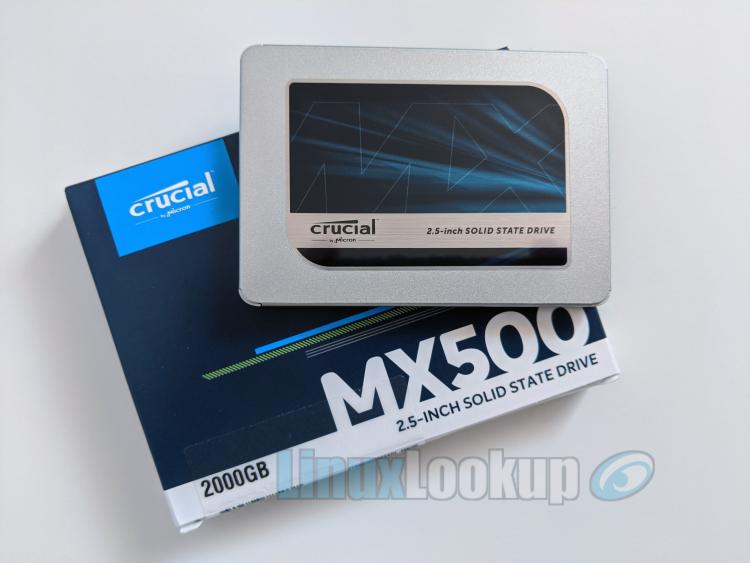 When the MX500 Series first launch back in 2018 we published a Crucial MX500 1TB SSD review, however, our methods for Linux SSD benchmarking wasn't as verbose and lacked informative data. We have completely revised our testing since then.

That being said, I'd ask that you please read the 1TB model review as information within this article is supplementary and will only document changes identified on the 2TB model, along with our new SSD benchmark test methodology. 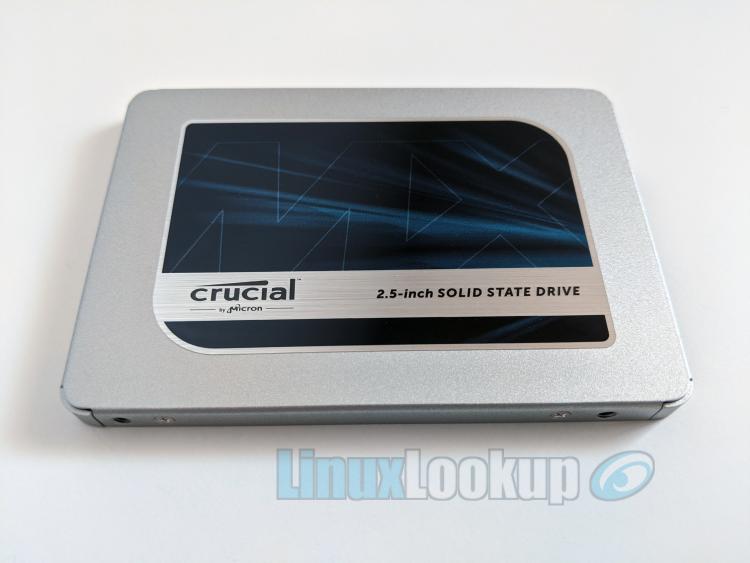 Current pricing is significantly lower than at launch, this 2TB model is now half the original price! 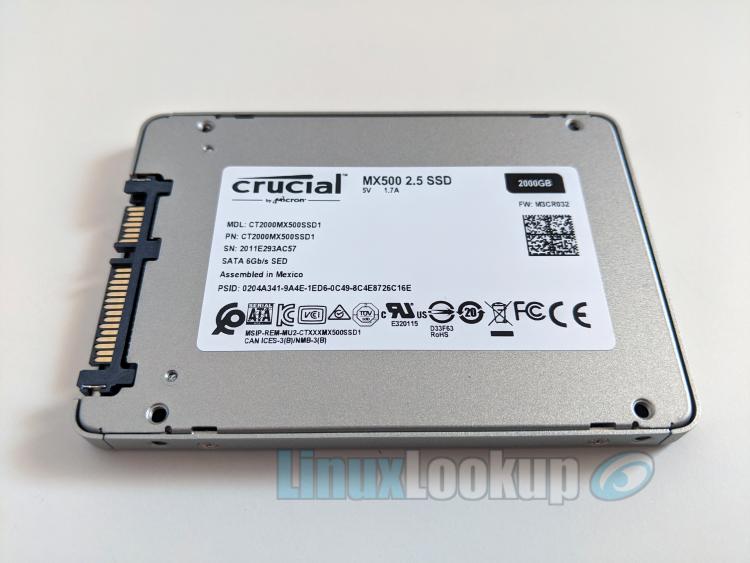 Regardless of which drive capacity you choose, the performance rating across all Crucial MX500 models is quoted to deliver 560MB/s sequential read with 95,000 IOPS and sequential write performance up to 510MB/s with 90,000 IOPS. 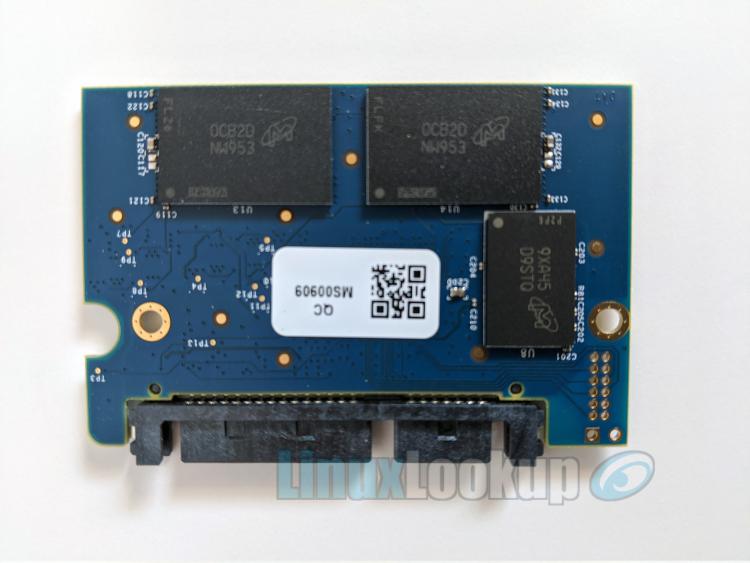 Crucial's MX series has always been driven by a Marvell controller. Both past generation MX100 and MX200 preserved the Marvell 88SS9189 controller, where as MX300 internally utilized a Marvell 88SS1074 controller. At launch back in 2018, the MX500 switched over to a Silicon Motion SM2258 controller which we've seen used previously in Crucial's entry-level BX series drives. 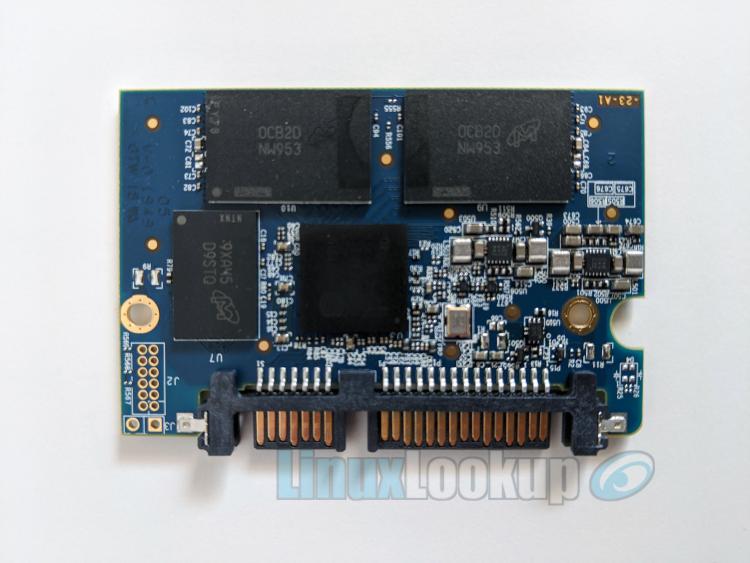 It appears as though the 2TB model has had a few revisions. Internally we're seeing an updated Silicon Motion SM2259H controller, Micron 2nd Generation 64-layer 3D TLC NAND is still present, with 6 flash packages, 3 per side returning a 2TB capacity.

Part numbers on the Flash components are MT29F4T08EUHBFM4-R:B and MT41K512M16HA-125:A for those interested in technical deep dive, the datasheets are available from Micron's website.

The MX500 2TB model has a calculated arithmetic mean (average) time between failure of 700TB. This equals 383GB of writes per day for 5 years, certainly a great endurance rating.

Performance testing was done under Ubuntu 20.04 LTS (Focal Fossa) in a stand-alone drive configuration. Factors affecting performance include: Capacity of the drive, interface of the host and overall system performance. Your results may vary. 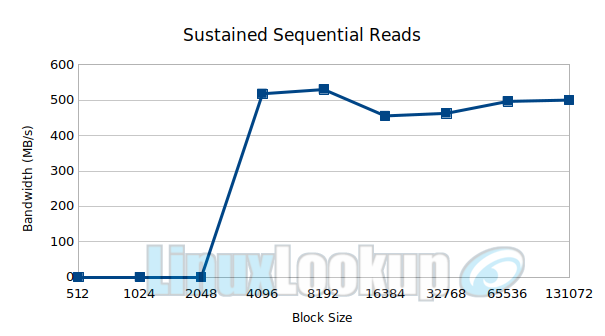 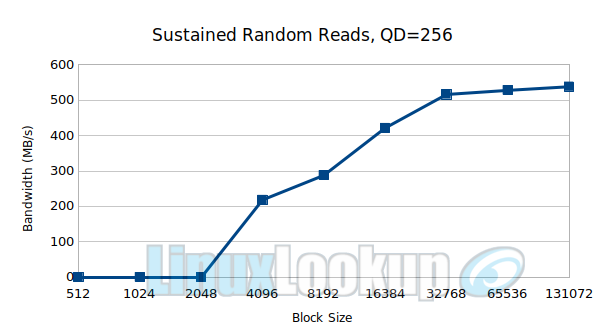 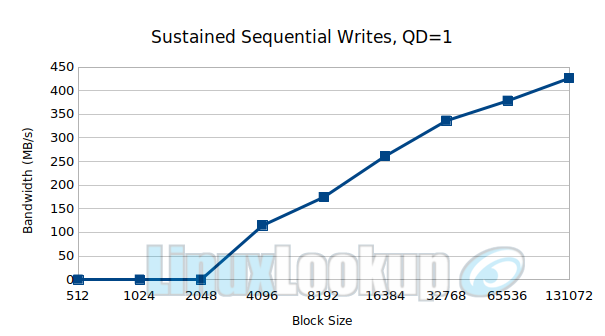 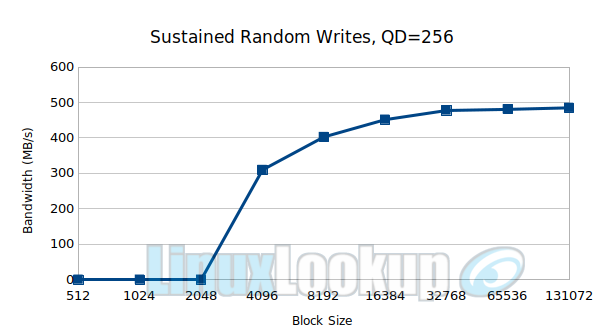 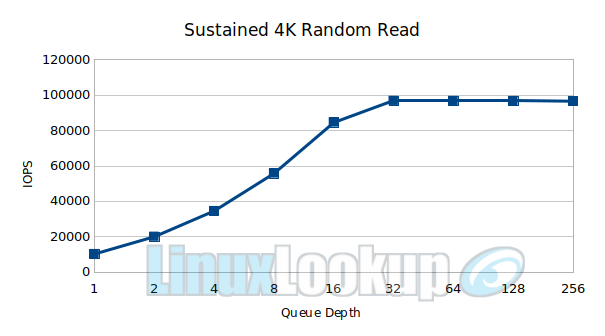 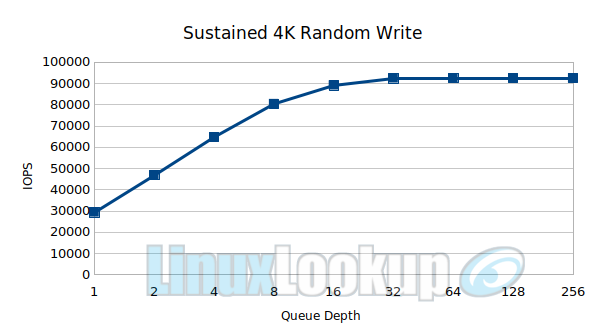 This measurement is an indication of how fast the drive can sustain sequential data reads under Linux, without any filesystem overhead. Timing buffered disk reads: 1584 MB in 3.00 seconds = 527.34 MB/sec. 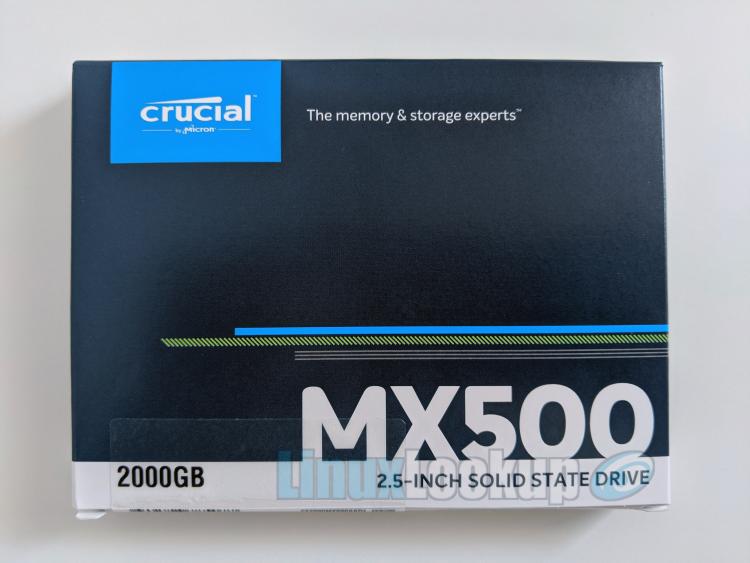 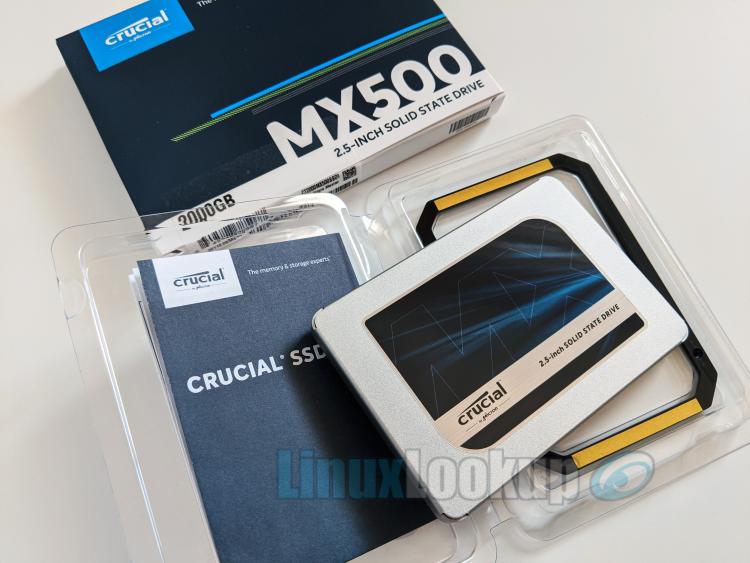 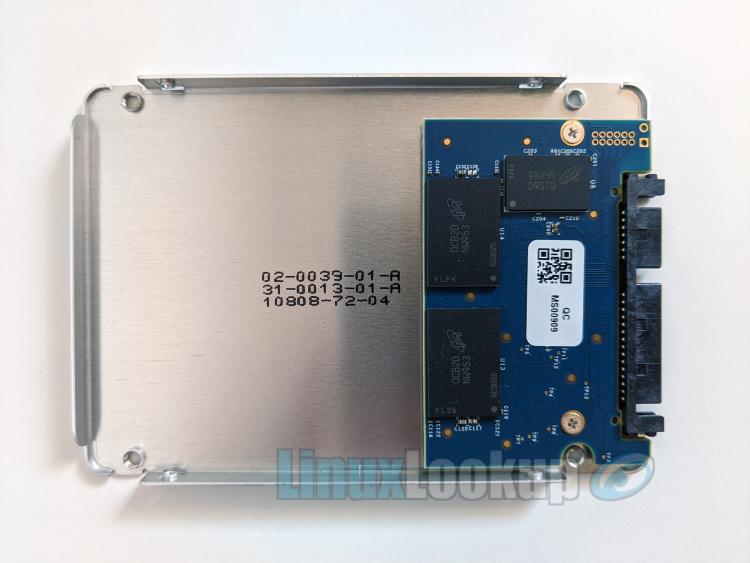 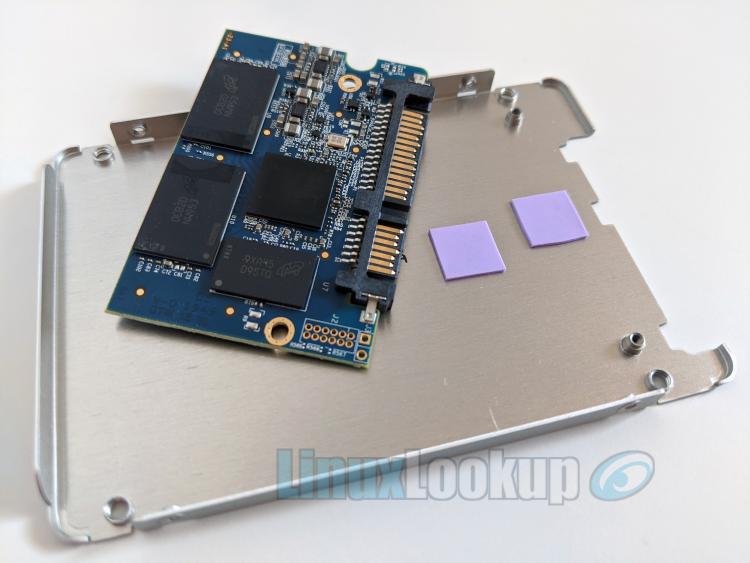 The Crucial MX500 2TB SSD checks all the boxes when it comes to performance, endurance and price point — all protected under a 5 year warranty.