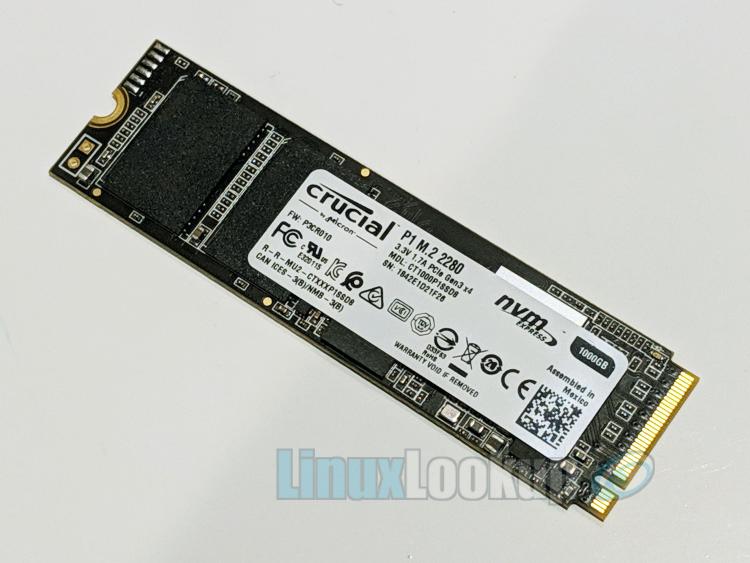 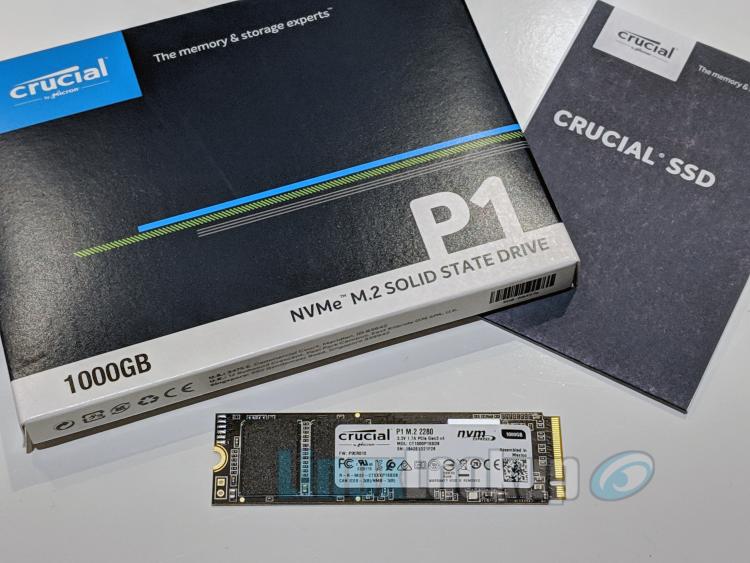 The Crucial P1 SSD is an M.2 Type 2280 physical form-factor currently offered in two variants, a 500GB model with retail pricing of $109.99 and 1TB for $219.99. A larger 2TB capacity model is on the docket for upcoming release, although, availability has not yet been announced. 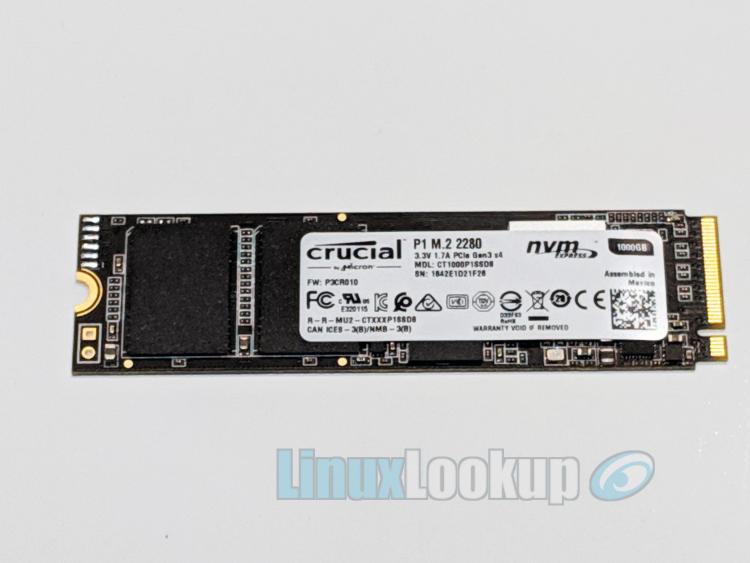 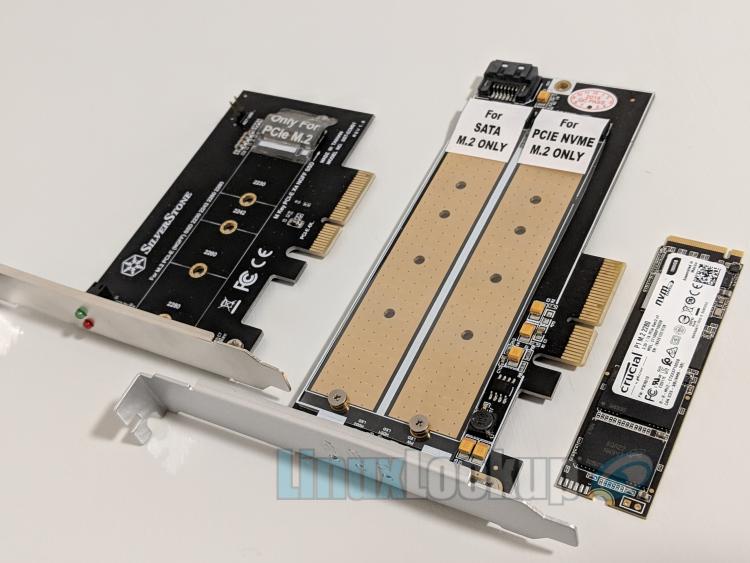 Achieving faster speeds requires your motherboard to support PCIe 3.0 on the M.2 socket. If not, you may purchase an optional PCIe Adapter that has an M.2 slot aboard and conveniently drops into an PCIe 4x (four lanes of bandwidth) expansion slot. This will allow you to leverage the full potential of PCIe/NVMe performance without having a supporting M.2 slot. 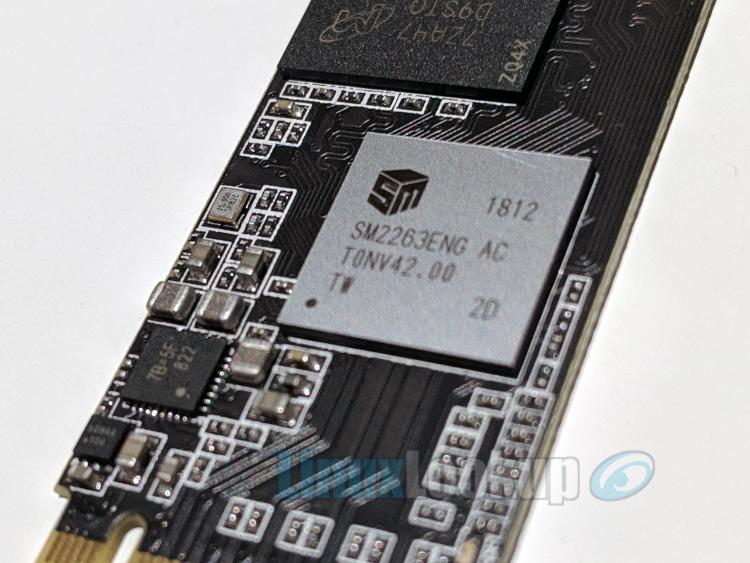 The P1 NVMe M.2 SSD 1TB model has a calculated arithmetic mean (average) time between failure of 200TB. This equals 109GB of writes per day for 5 years, a slight decrease in endurance rating vs the previous generation MX500 1TB SATA models. Mainly due in part to the use of QLC NAND.

Performance testing was done under Ubuntu 18.04 LTS (Bionic Beaver). Factors affecting performance include: Capacity of the drive, interface of the host and overall system performance. Your results may vary. 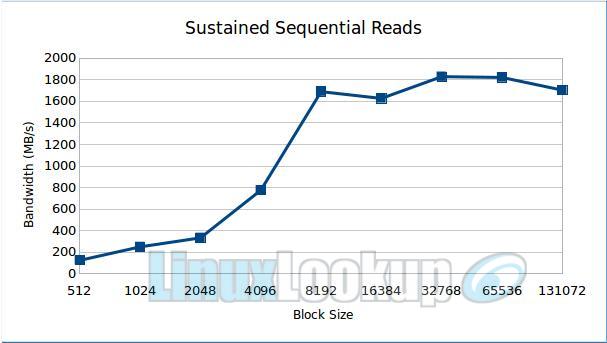 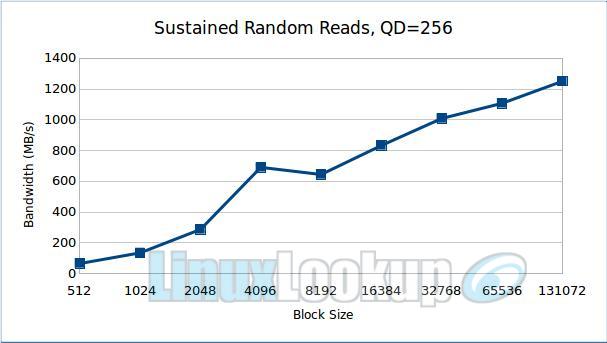 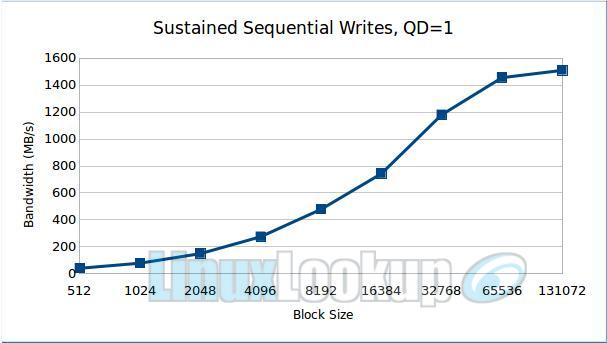 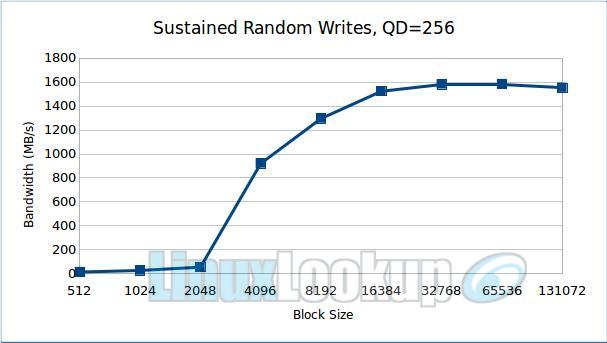 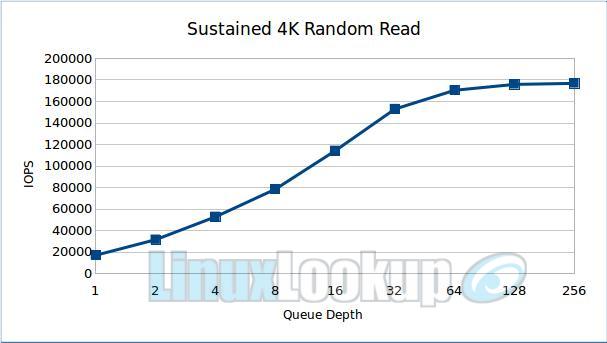 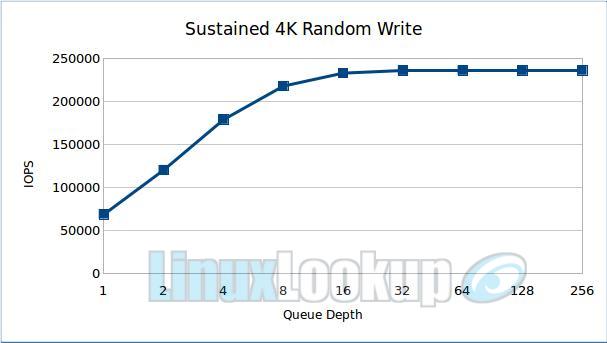 This measurement is an indication of how fast the drive can sustain sequential data reads under Linux, without any filesystem overhead. Timing buffered disk reads: 3606 MB in 3.00 seconds = 1201.68 MB/sec 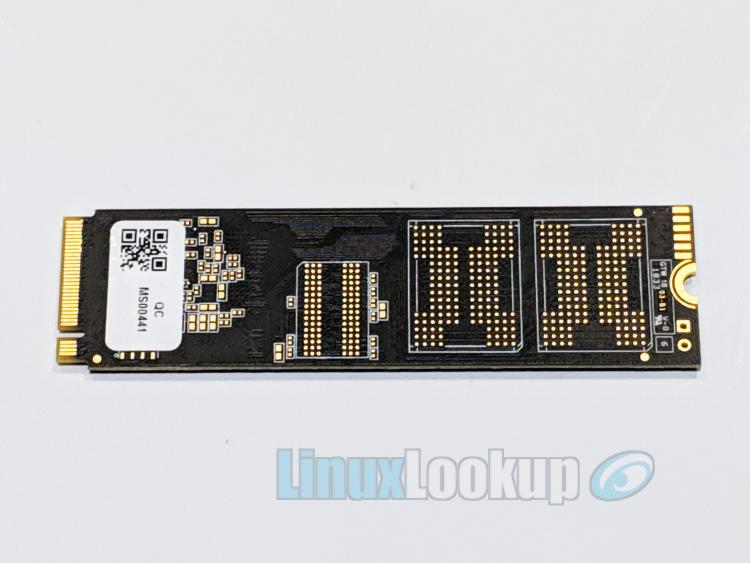 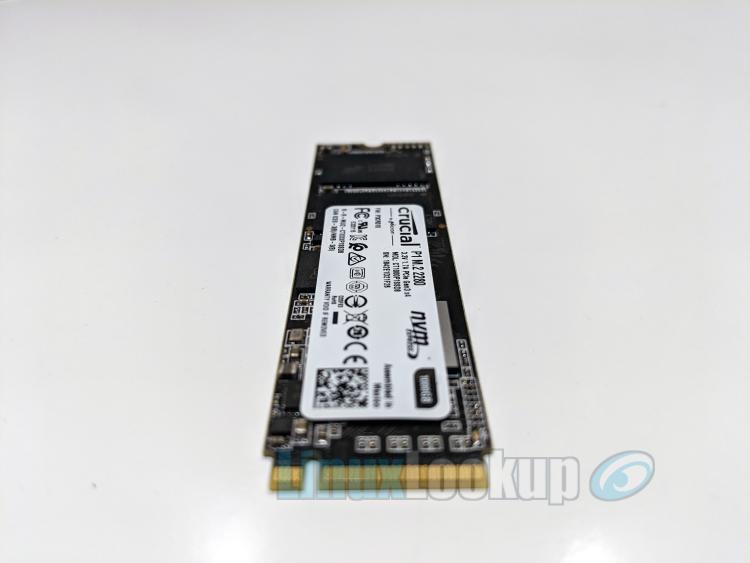 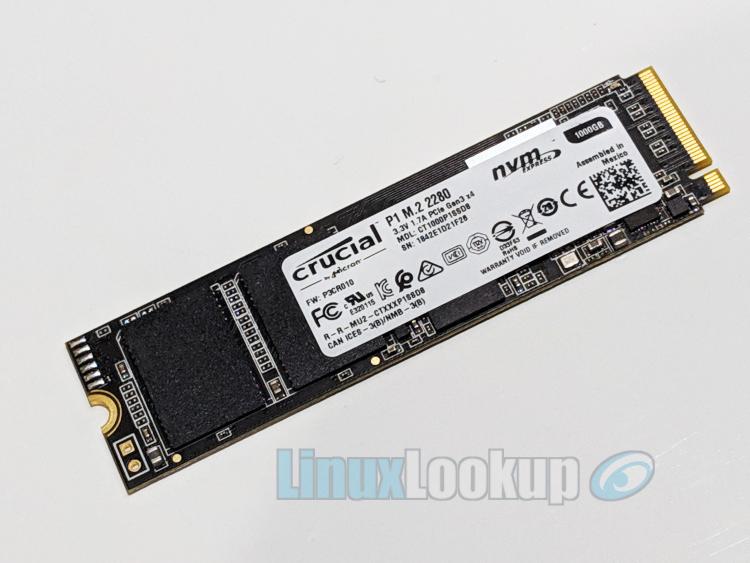 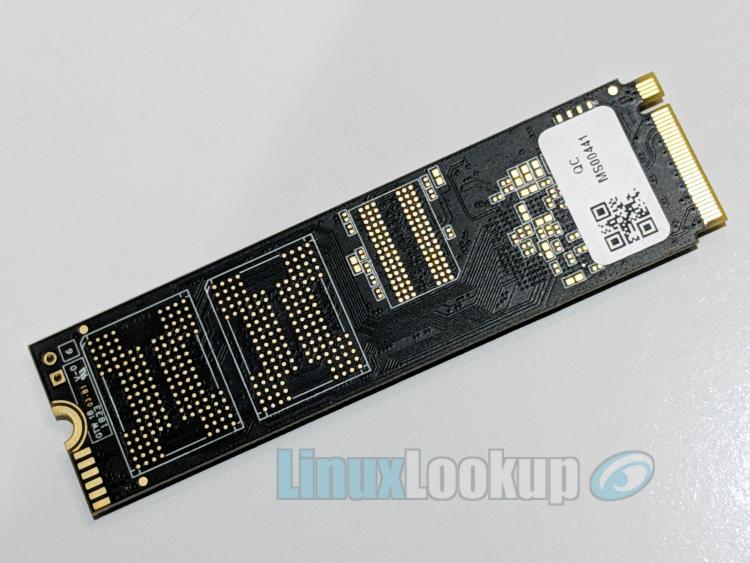 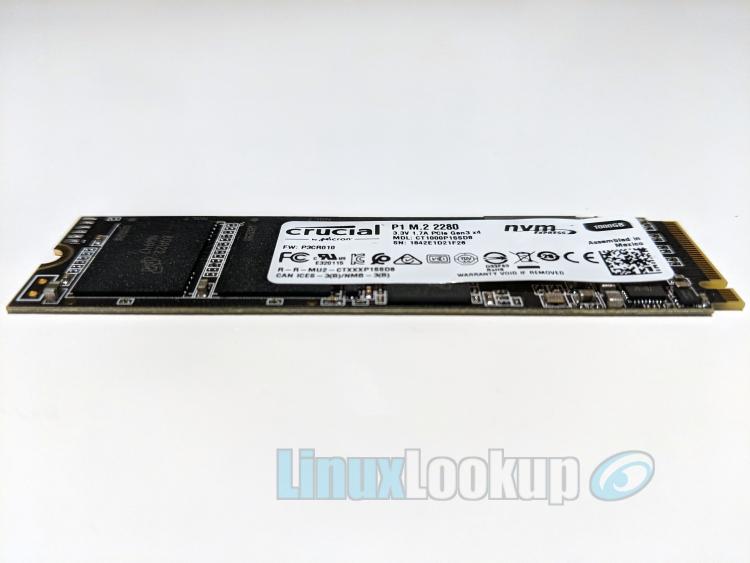 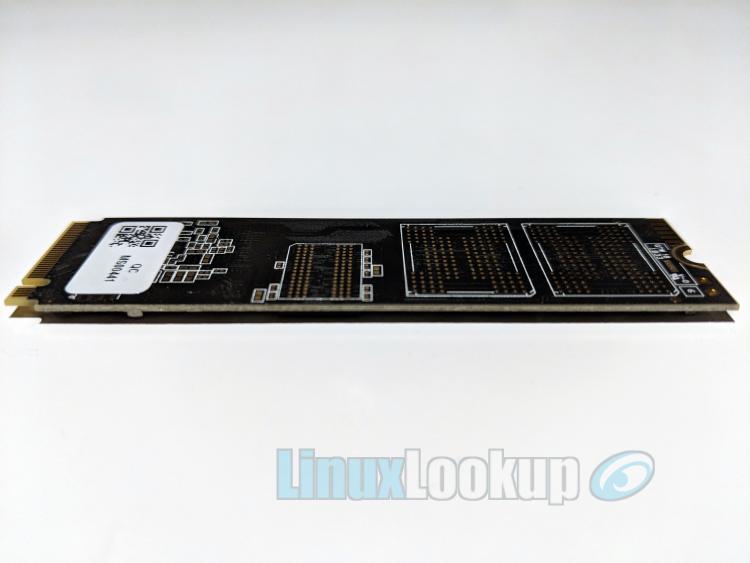 Overall PCIe/NVMe offers better throughput, reduced latency and improved power consumption in comparison to any SATA SSD. However, the true Read/Write speed potential of NVMe is only reached with larger files transfers, otherwise the differences may not be that noticeable for gaming, browsing and everyday tasks.

Being a first NVMe offering from Crucial, the P1 1TB NVMe PCIe M.2 SSD hits the consumer segment as an entry-level NVMe drive with average performance results and an affordable price point.