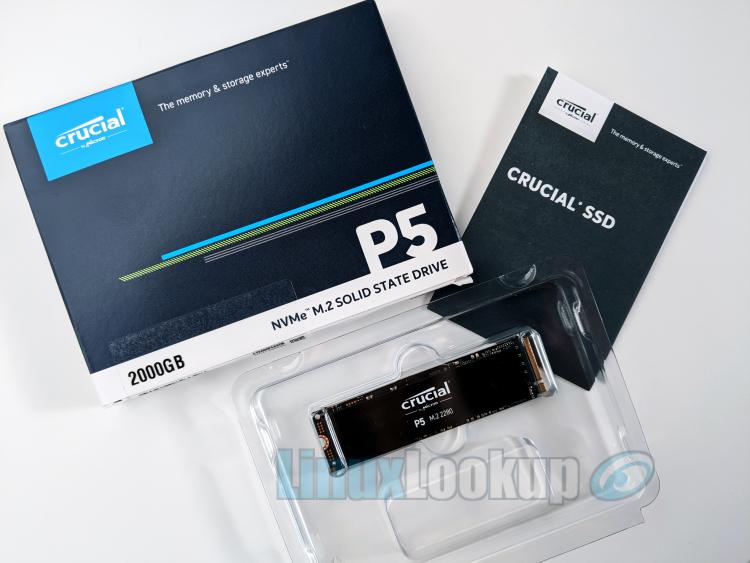 The Crucial P5 Series is marketed as their fastest and most innovative Solid State Drive (SSD) product to date, pushing the capabilities of PCIe Gen 3 NVMe.

In yet another first for the company, this SSD features a new controller designed completely in-house. Let's take a look. 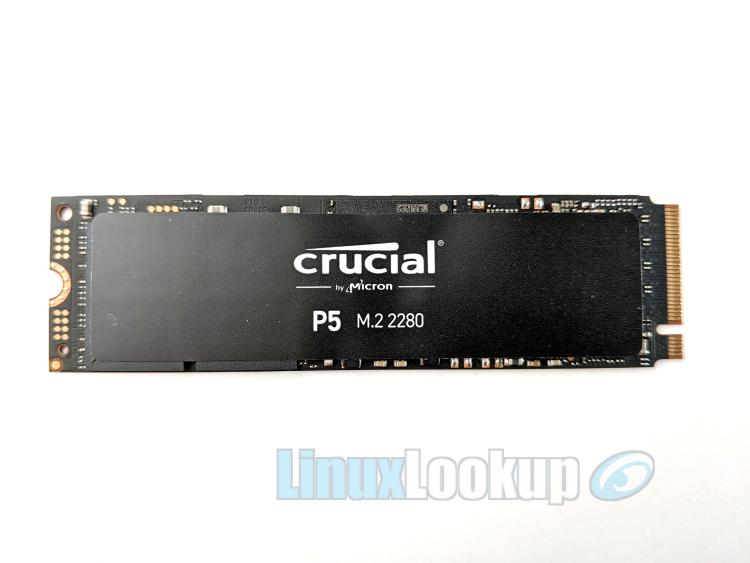 Performance ratings on the Crucial P5 Series vary slightly based on drive model. More specifically, the lowest capacity of 250GB is quoted to deliver a Sequential Write of 1400MB/s, where as the 500GB, 1TB and 2TB all offer Sequential Write performance of 3000MB/s.

Regardless of which model you choose, all four P5 models share the same the Sequential Read performance quoted to deliver 3400MB/s in addition to high-performance benefits of Non-Volatile Memory Express (NVMe). 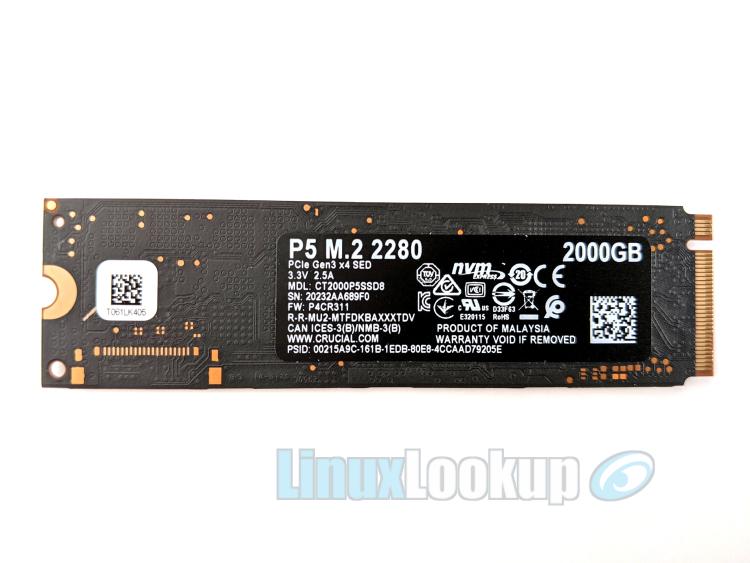 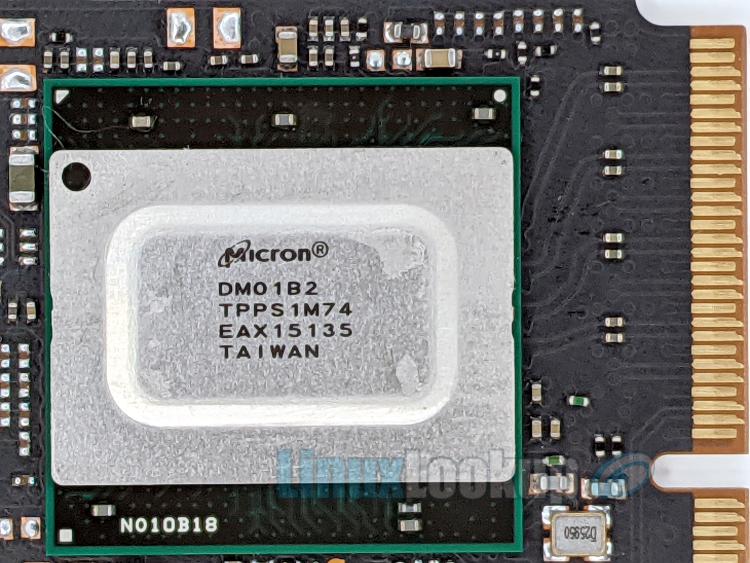 For those interested in a Flash component technical deep dive the related datasheets are searchable by FBGA Code or Part Number on the Micron website. 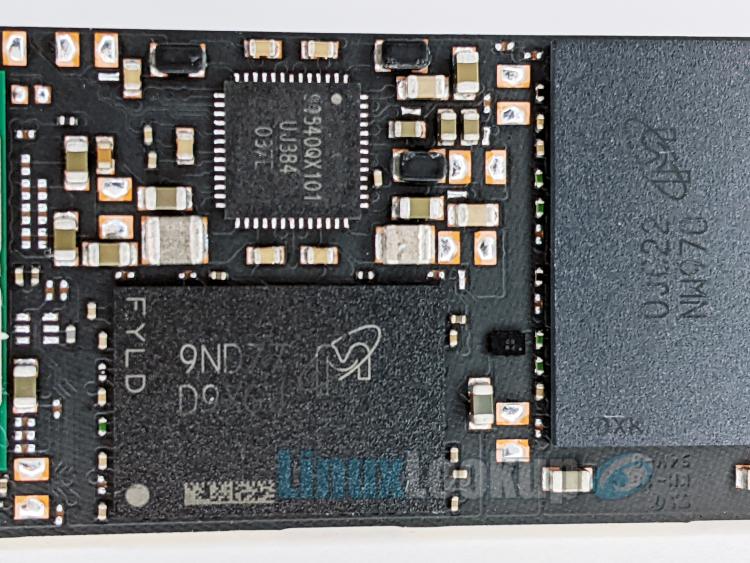 The Crucial P5 2TB model has a calculated Life Expectancy or Mean Time To Failure (MTTF) of 1.8 million hours. This equates to 0.329 Drive Writes Per Day (DWPD) or 657.534 Gigabytes written per day (GB/day) for 5 years, which in turn is backed by a limited five-year warranty.

Performance testing was done under Ubuntu 20.04.1 LTS (Focal Fossa). Factors affecting performance include: Capacity of the drive, interface of the host and overall system performance. Your results may vary.

The Crucial P5 SSD is capable of full hardware-based encryption. By enabling this feature the built-in controller is used as a compute resource with no performance penalty. However, for SSD benchmarks we leave this feature disabled. 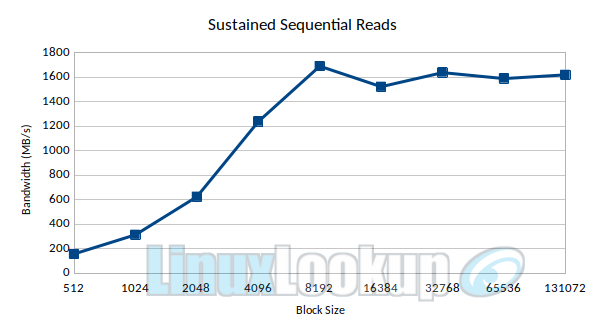 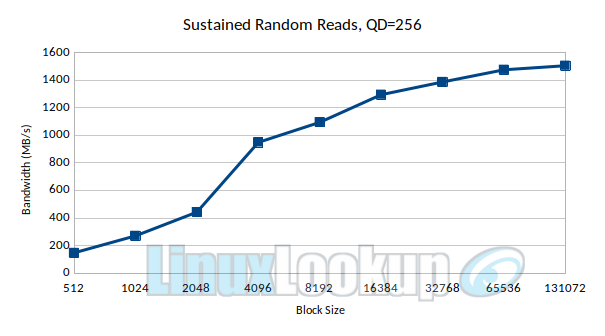 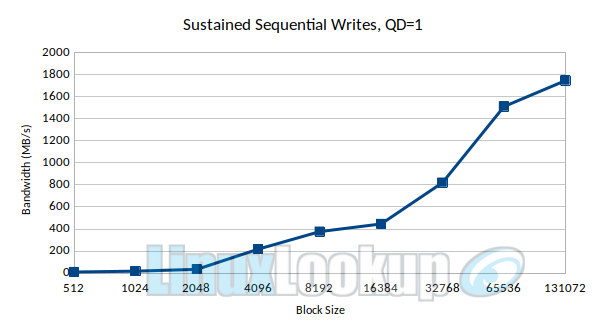 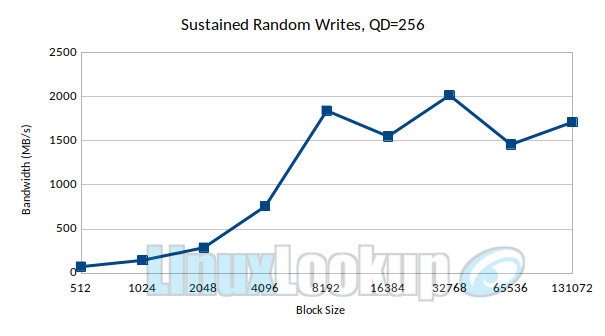 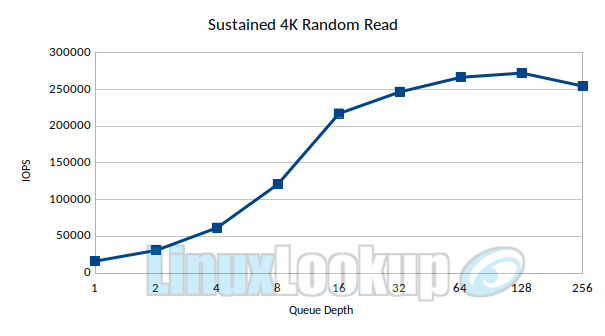 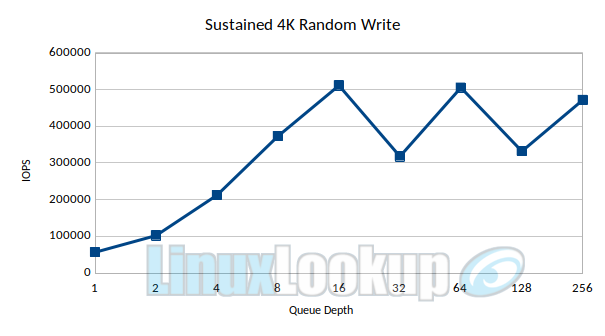 This measurement is an indication of how fast the drive can sustain sequential data reads under Linux, without any filesystem overhead. Timing buffered disk reads: 5684 MB in  3.00 seconds = 1894.08 MB/sec. 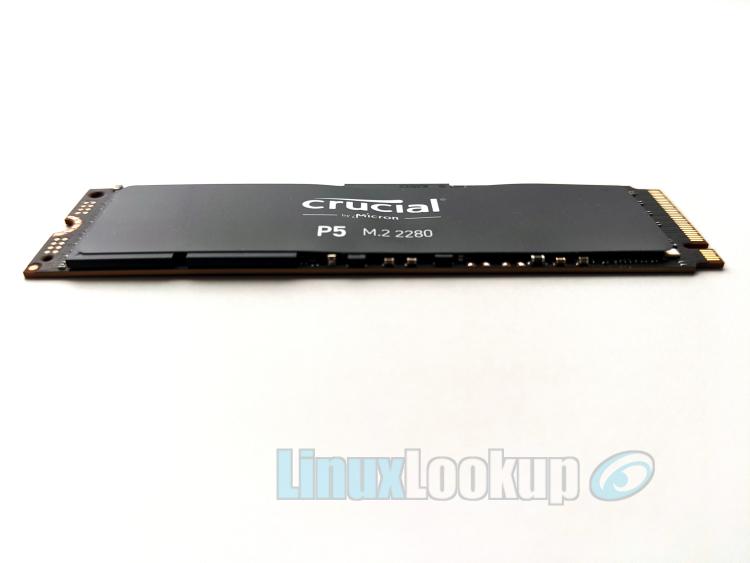 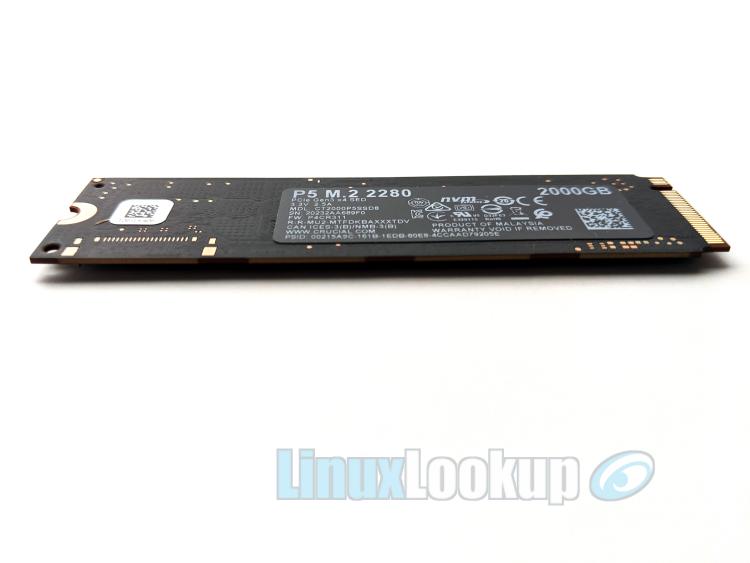 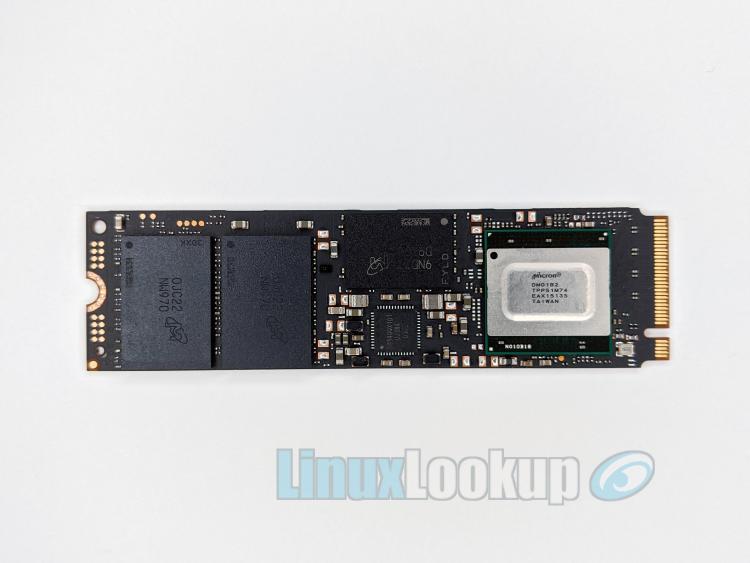 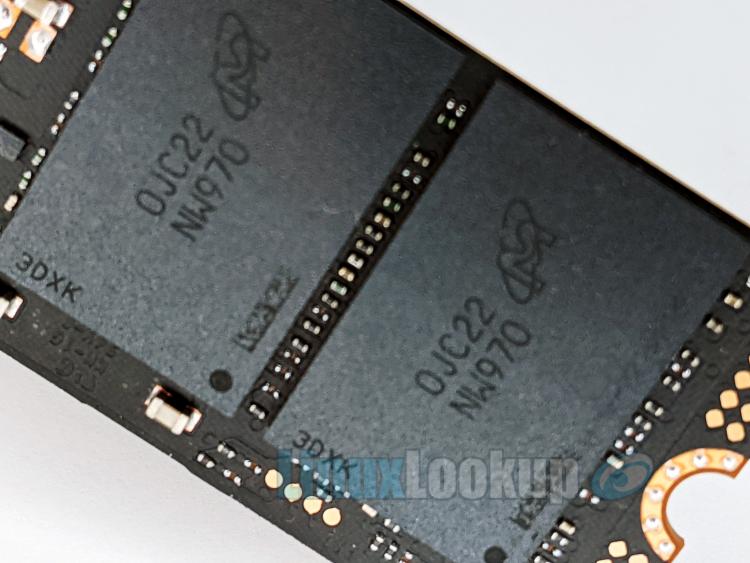 The Crucial P5 2TB SSD is a high-end drive delivering positive performance by pushing the interface limitations of PCIe 3.0, so if you don't have immediate plans of transitioning over to PCIe 4.0, this 2TB model is a favorable NVMe PCIe M.2 SSD for the price.