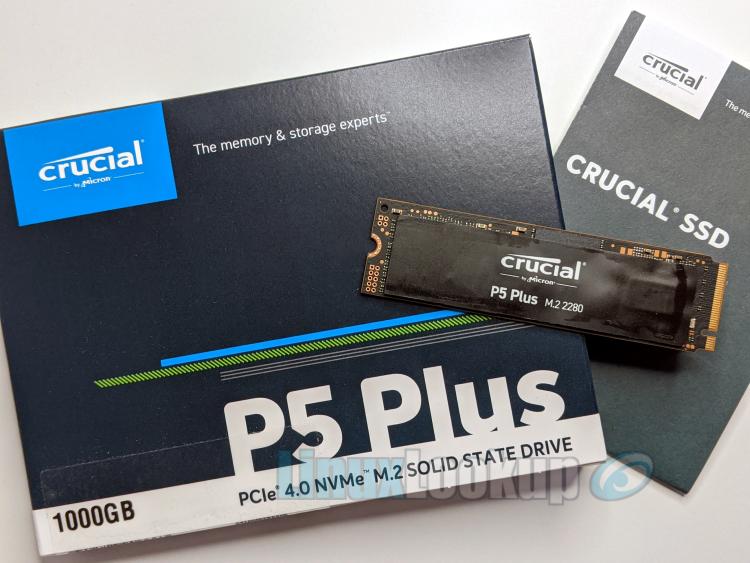 The Crucial P5 Plus Series is essentially a refresh of the popular P5 Series, now supporting the latest Gen4 NVMe technology. With nearly two-times faster Sequential Reads of 6600MB/s in comparison to the previous generation speed of 3400MB/s and of course retaining backward compatibility with Gen3 systems. 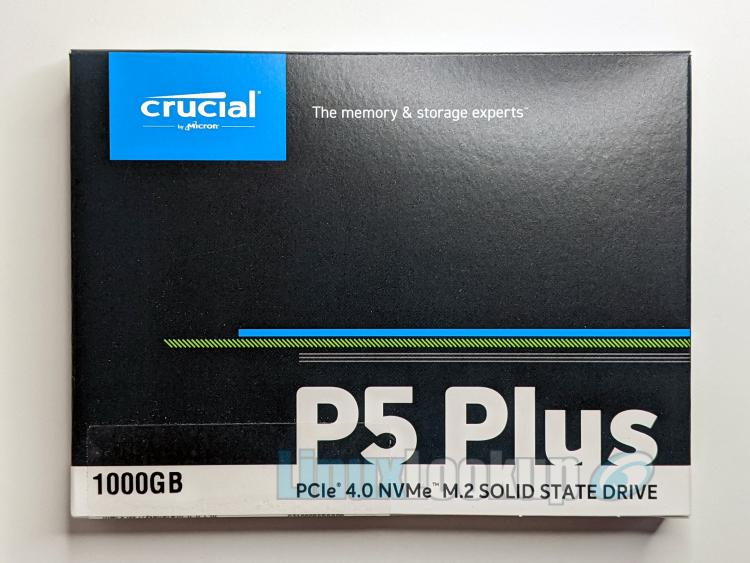 Though a Gen4 NVMe SSD with sub $99 price point may be alluring among budget conscious consumers, 1TB is currently the most favorable capacity, so it's no surprise that Crucial has declined a 250GB capacity model that was offered within the original P5 Series. 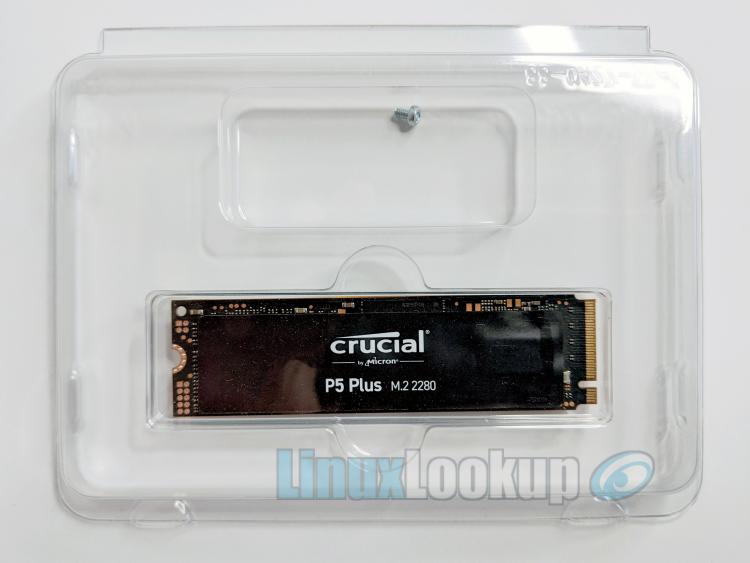 Commentary on retail packaging seldom makes it into my Linux review articles. However, this time around I felt the need to point out an observation that is very small — literally.

Crucial has included an M.2 retention screw in the blister pack. Though your motherboard should provide a mounting kit with appropriate number of hex nut standoffs and M.2 screws, these are easily misplaced, so the extra is always a welcome inclusion. 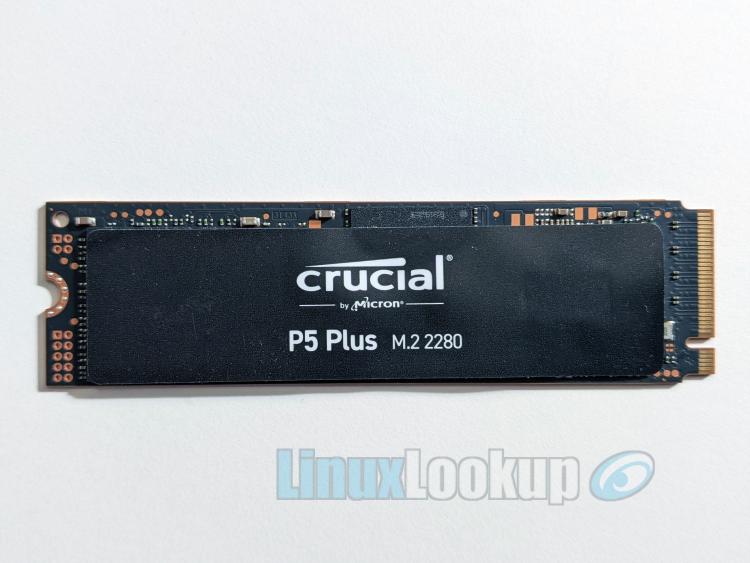 See the table below for comparison, highlighted is the Crucial P5 Plus 1TB featured in this SSD review. 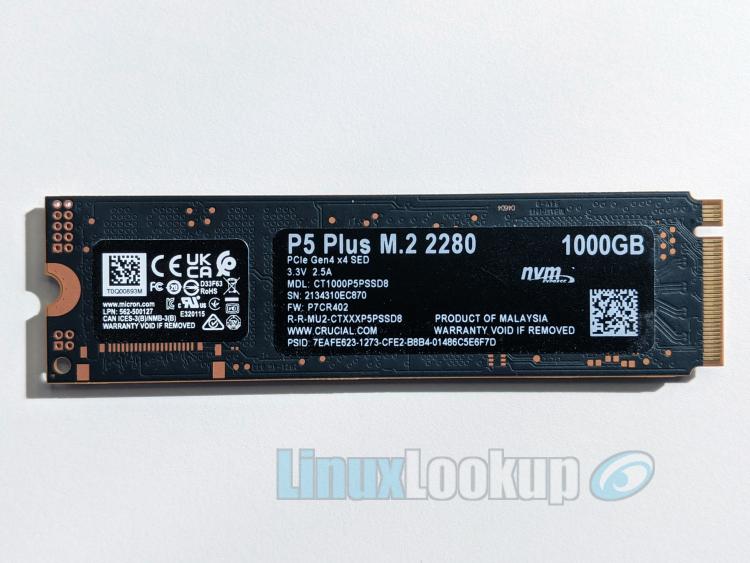 NVMe drives have an optimal operating temperature and typically run hot. Utilizing a heatsink will aid in cooling the controller, thus yielding more consistent performance and avoid thermal throttling. This particular SSD (model CT1000P5PSSD8) does not include a heatsink, but shouldn't be an issue as most quality motherboards integrate their own heatsink over the M.2 slot. 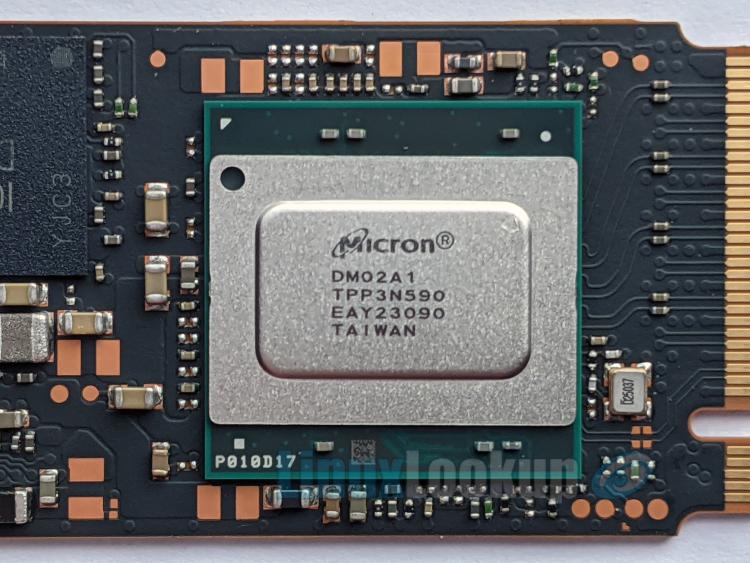 Crucial P5 Plus SSD's are driven by Micron’s latest proprietary NVMe controller which is designed in-house alongside their custom Firmware . Unfortunately Micron doesn't disclose controller specifications, so without an official data-sheet the details are rather ambiguous. 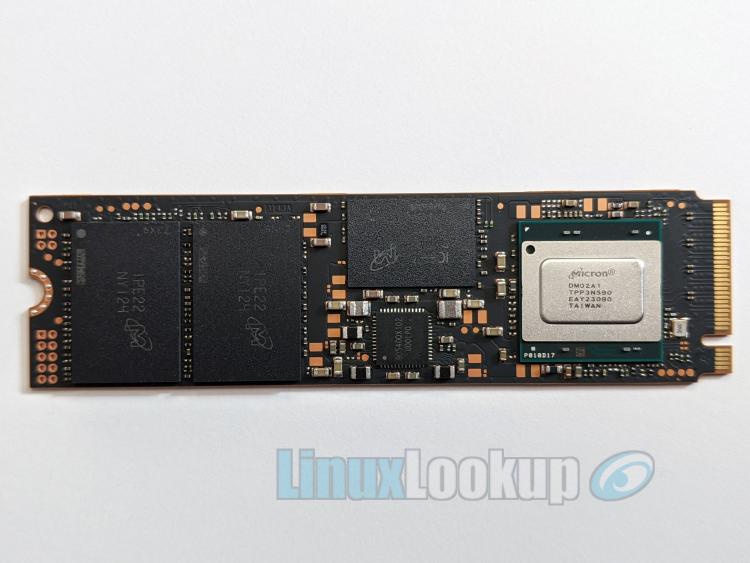 Being of a single-sided design we only need to examine one side of the SSD.

Peeling back the label on the Printed Circuit Board (PCB) exposes the Micron DM02A1 controller, a Micron D8BMZ 1GB DDR4 cache, what I believe to be a power control chip (UOOLPQ) and two Micron 176-Layer NAND Flash (MT29F4T08EQLEEG8-QB:E) packages.

Utilizing their own Mircon 3D Flash memory technology comprised of 176-Layers of memory cells stacked on top of each other allows for increased storage density, thus in turn achieving capacities up to 2TB on a single-side. Additionally, this single-sided design offers a lower profile physically suitable for laptops.

The Crucial P5 Plus 1TB model has a calculated Life Expectancy or Mean Time To Failure (MTTF) of 2 million hours. This equates to 0.329 Drive Writes Per Day (DWPD) or 328.767 Gigabytes written per day (GB/day) for 5 years, all of which is backed by a limited five-year warranty. 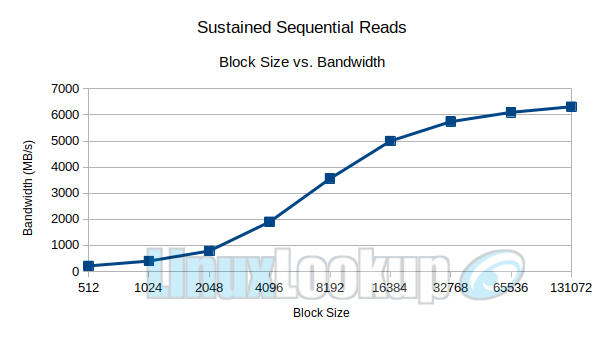 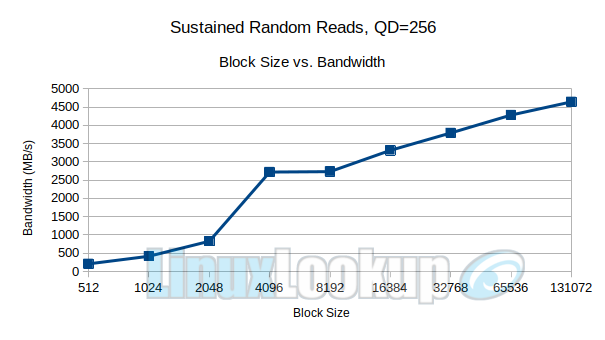 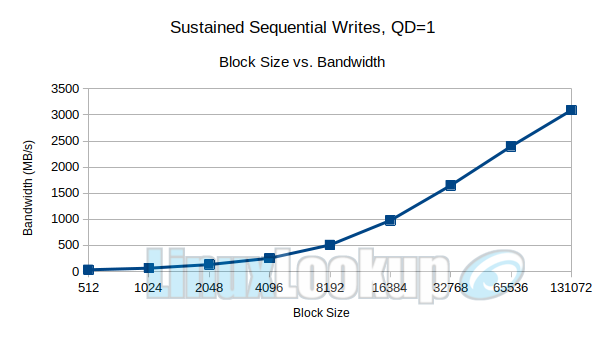 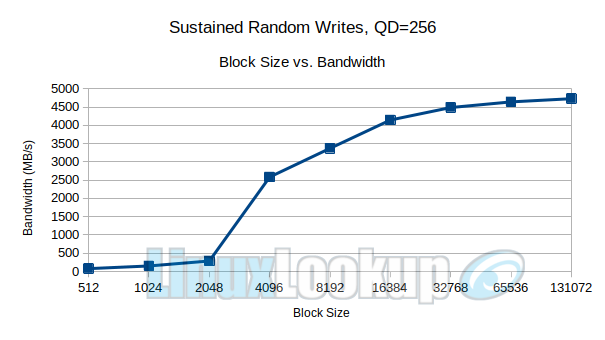 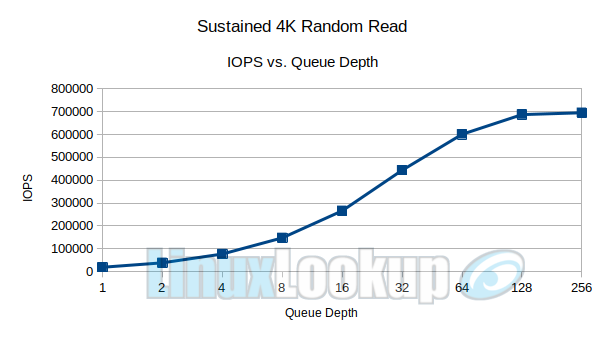 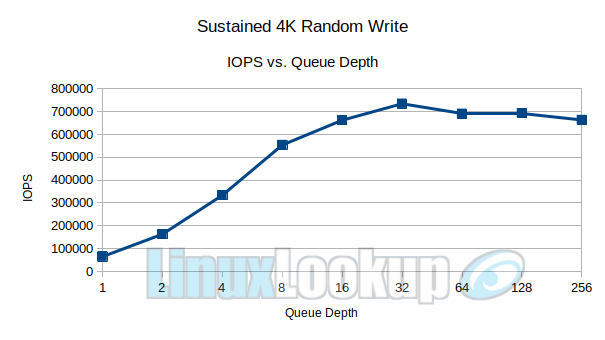 This measurement is an indication of how fast the drive can sustain sequential data reads under Linux, without any filesystem overhead. Timing buffered disk reads: 13958 MB in  3.00 seconds = 4652.47 MB/sec. 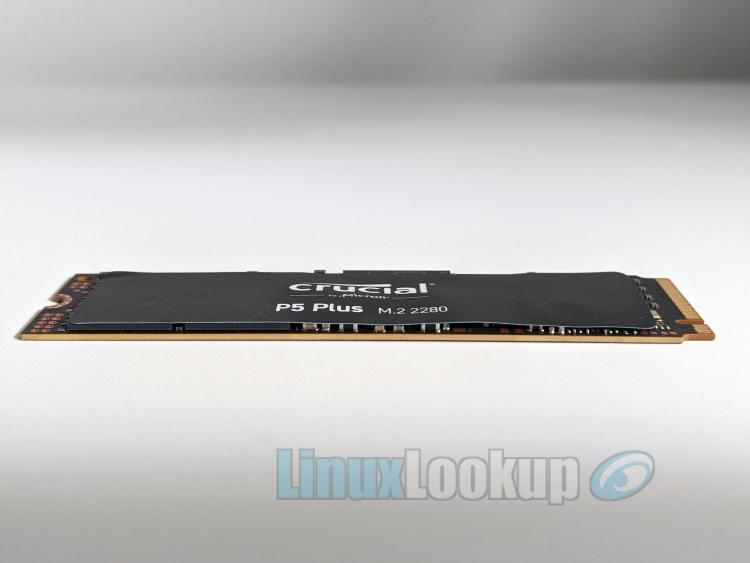 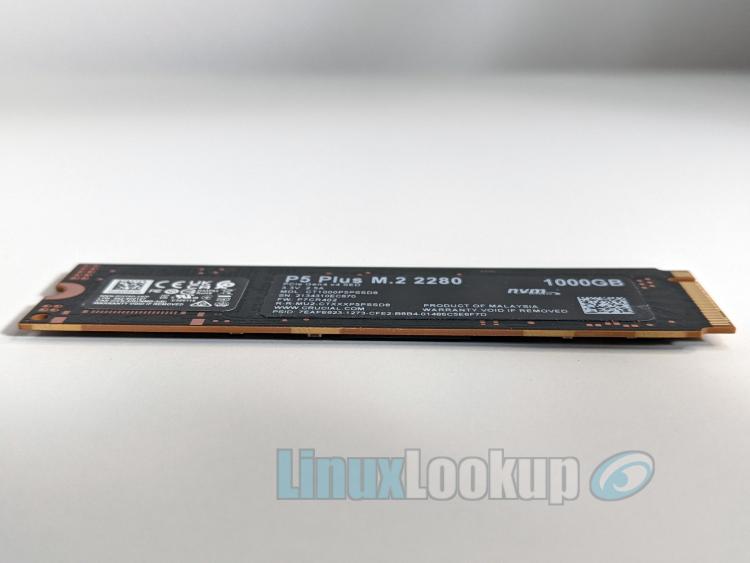 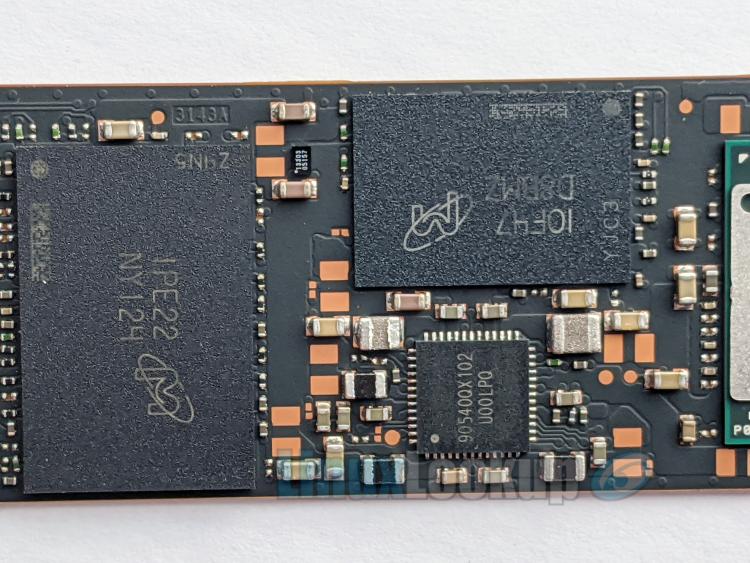 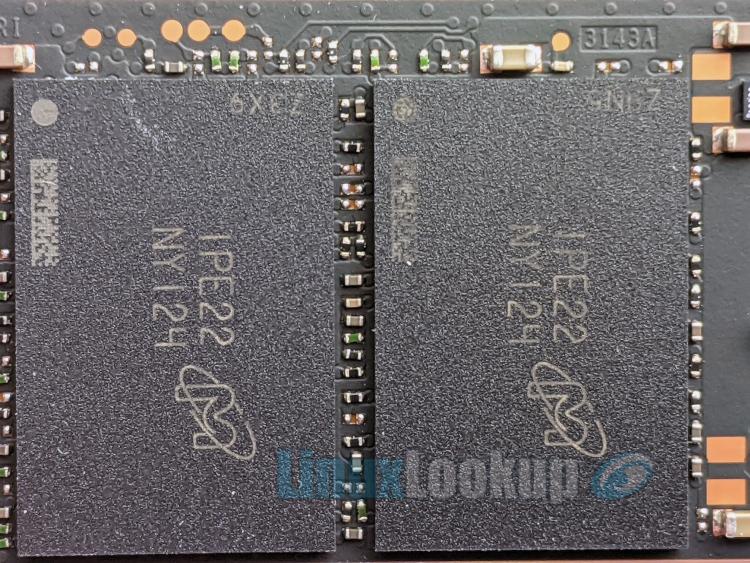 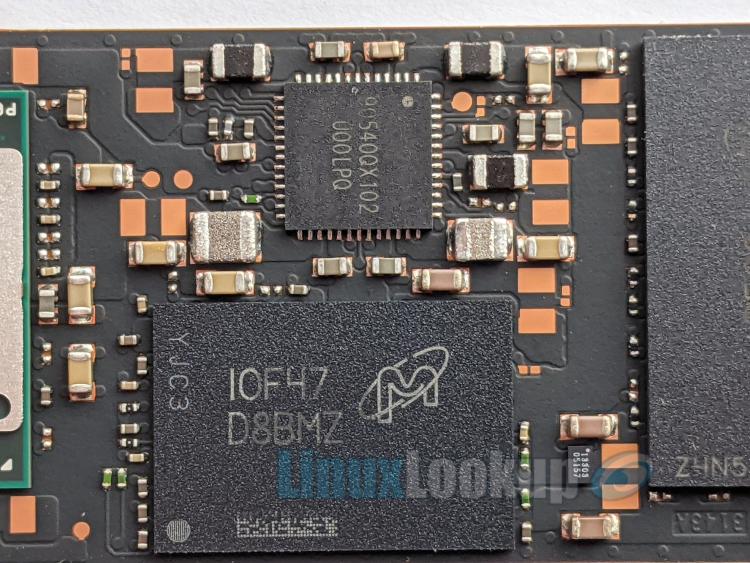 By amalgamating the world’s first 176-Layer 3D NAND Flash memory alongside Micron’s latest in-house SSD controller (DM02A1) with custom Firmware, Crucial has once again proven why they're a leader in SSD innovation.

Our Linux SSD Benchmarks exhibit balanced performance for the Crucial P5 Plus 1TB SSD in most regards — though greatly surpassing the original P5 Series, undeniably there are faster PCIe Gen4 NVMe SSD's on the market to choose from, but these also come with a higher price tag. That being said, the P5 Plus price point is reasonable, making it an attractive option. Since launch we've noted several small price adjustments across all P5 Plus models, thus solidifying it's value.