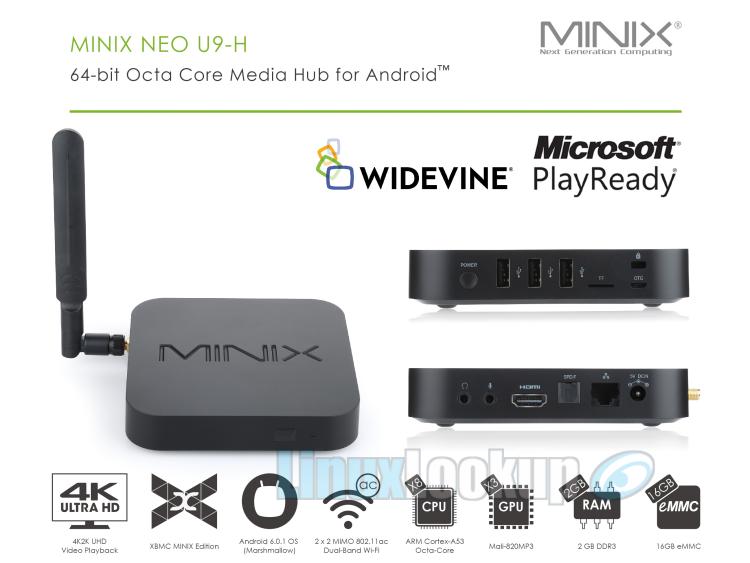 If you're unfamiliar with MINIX NEO, this Android-powered device transforms any conventional TV or monitor with an HDMI connection into a Media Center / fully functional PC. Enabling you to run Apps, browse the Internet, access Google Play Store, Netflix, Skype and even comes pre-installed with KODI Home Theater Software.

Over the years I've had an opportunity to review several MINIX NEO products. Aside from variations in hardware, generally the experience has been very similar across all NEO devices, with the exception of software and firmware updates.

That being said, I will be modifying commentary or reusing dialogue from past NEO reviews in this document where no noticeable changes are present or applicable to my experiences with the MINIX NEO U9-H product.

This progressive U9-H model is a direct successor to the older generation X8-H Plus and in comparison to last years MINIX NEO U1 review, MINIX NEO U9-H offers a positive gain in hardware specifications but not a replacement. If you currently own a U1 don't feel cheated, both are excellent choices it's just that the new NEO U9-H will benefit from 4K HRD10 and Dolby Digital pass-thru support. 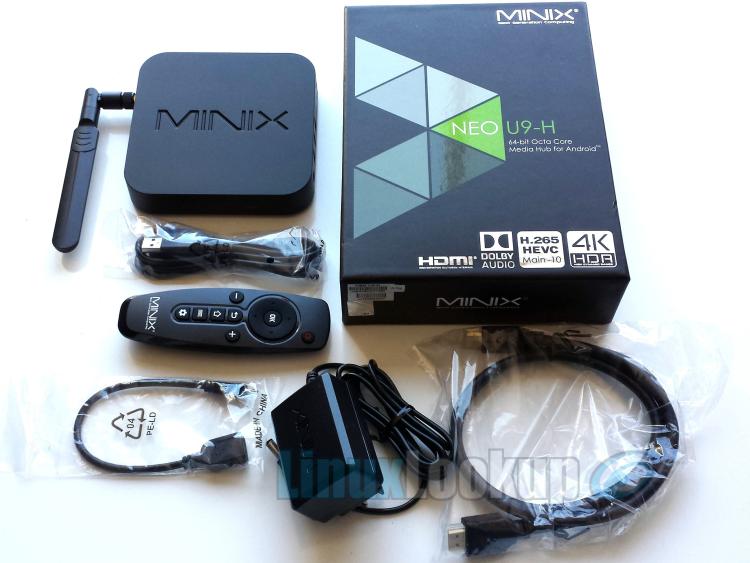 Contents of the retail box has everything you need to get started. One MINIX NEO U9-H Media Hub, IR remote controller, WiFi antenna, HDMI cable, USB cable, multi-language setup guide and DC 5V (2A) power adapter. When purchasing, pay special attention to which power adapter type is included as there are different options. If you reside in the USA or Canada, select NEMA (North America).

NEO U9-H shares the same form factor and layout as NEO U1. The matte black housing is constructed of formed plastic and build quality is exceptional. Top of the unit has their signature MINIX logo in gloss black piano finish, this of course doesn't add any functionality but is aesthetically pleasing. The detachable external WiFi (dual-band) antenna is positional which makes it easy to tuck the unit into a small vertical space and inclusion of a new internal antenna adds superior WiFi performance. 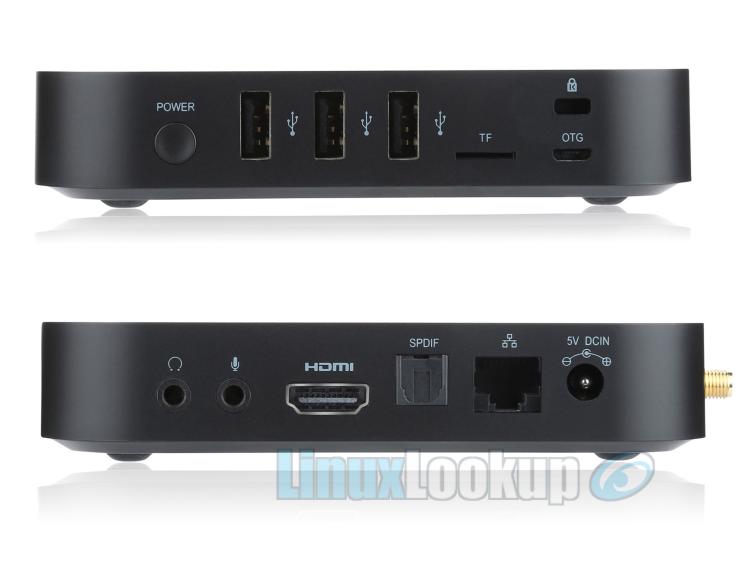 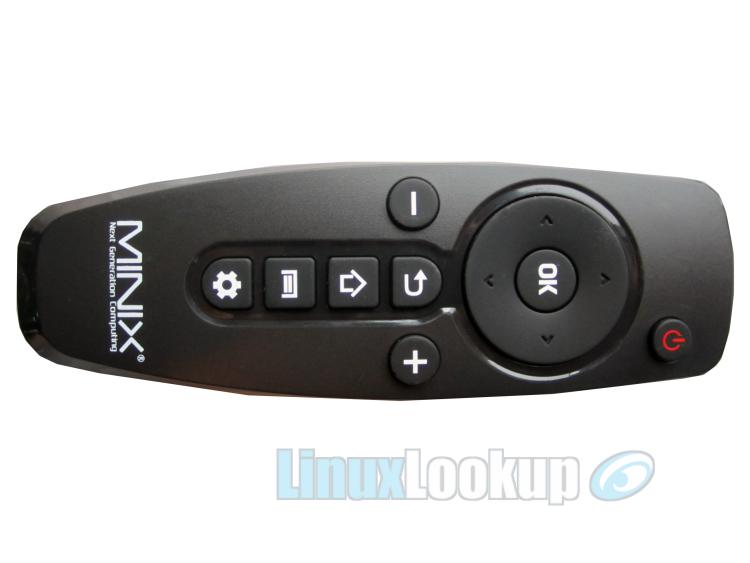 For those of you looking for more control I'd strongly suggest purchasing the NEO U9-H and NEO A3 bundle for $159.90 USD. This includes the newly released NEO A3, a six-axis gyroscope & accelerometer mouse with built-in QWERTY keyboard and microphone for voice controls. 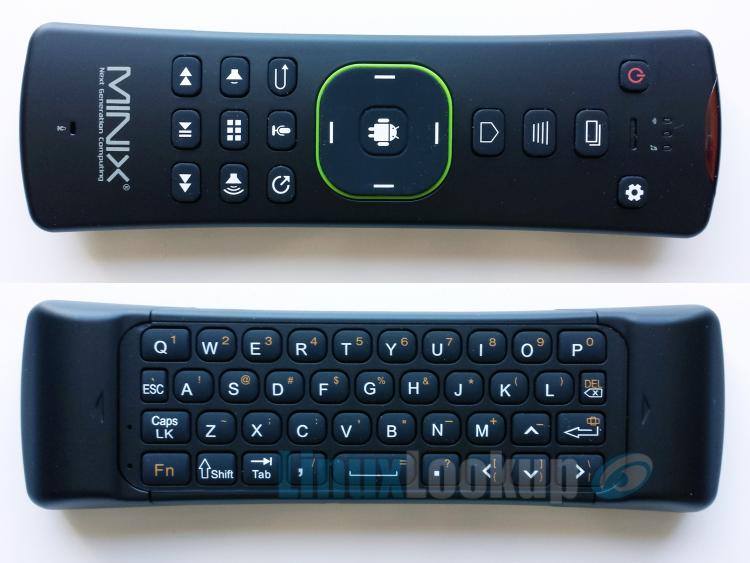 Made exclusively for MINIX Media boxes the NEO A3 wireless air mouse is a must have.

MINIX NEO U9-H runs Android 6.0.1 (Marshmallow) with Kernel Version 3.14.29. On first boot simply choose your preferred launcher and the device is ready to use. 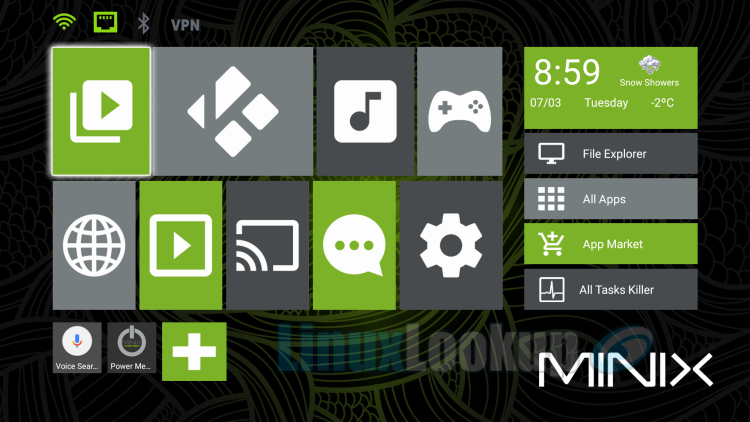 Launcher decision is that of personal preference. You'll need to select a Home Screen by keeping either the default custom MINIX Metro interface (shown above) or Android Launcher (shown below). 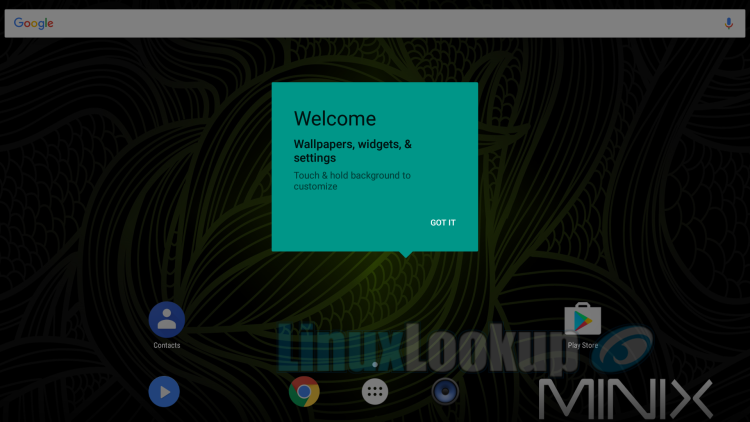 Overall MINIX Metro has potential, but isn't polished enough for my liking as there is a lot of unnecessary clicking and user experience needs refinement. With the exception of current weather forecast making an appearance on the right menu once again, nothing else has changed since we last reviewed the MINIX interface. My recommendation would be try out both Launchers to see which you like best, or search alternative launchers on Google Play. For the record, I saw nearly an identical Metro interface on a competitors Android based device, this leads me to believe MINIX Metro may not be exclusive to MINIX, rather a re-branded Launcher.

While on the topic of launchers, it should be noted that the stock Android Launcher included isn't exactly eye candy either. However, with a little bit of customization on your part, the interface can be rearranged to look however you wish. Below is an example of a more useful layout. 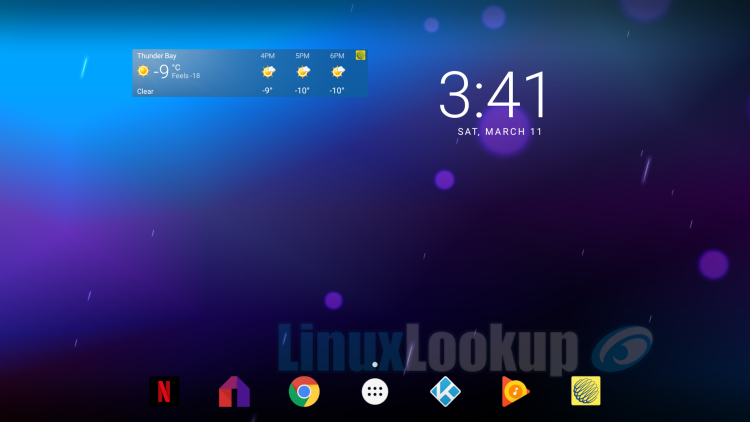 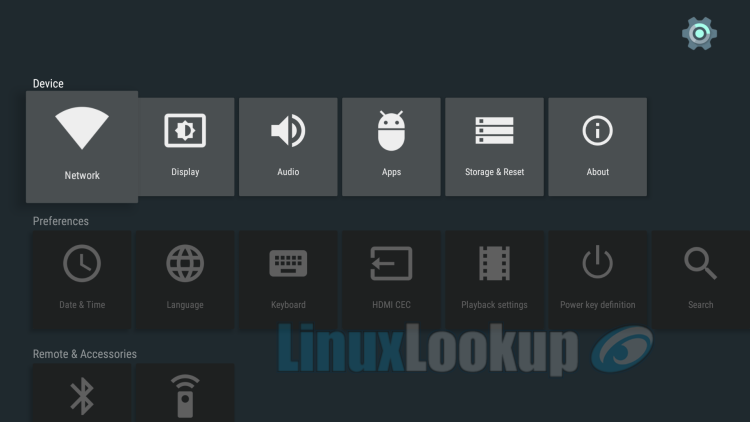 As with all current models, a Firmware Over the Air (FOTA) update system is in place - no more manual updates required. Future firmware updates are available for download from Amazon hosted servers mirrored worldwide and install automatically once initiated though the interface. 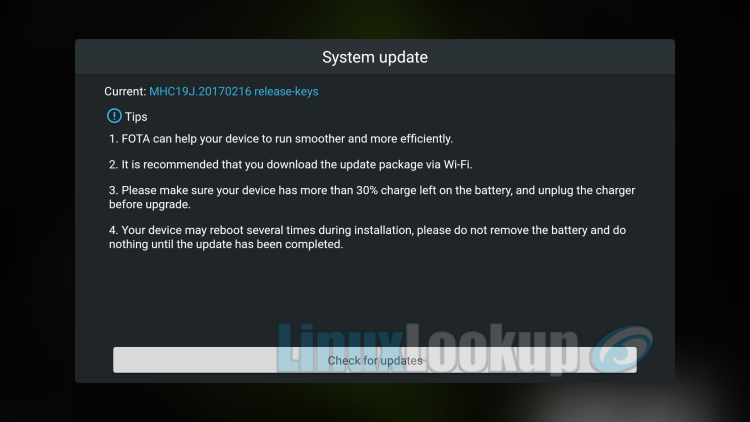 Pre-installed applications has been kept minimal as complete access to Google Play is available for you to download all your favorite Android Apps as required. There is no needless bloatware installed from what I've observed, just a clean Android environment with a good mix of the essentials. 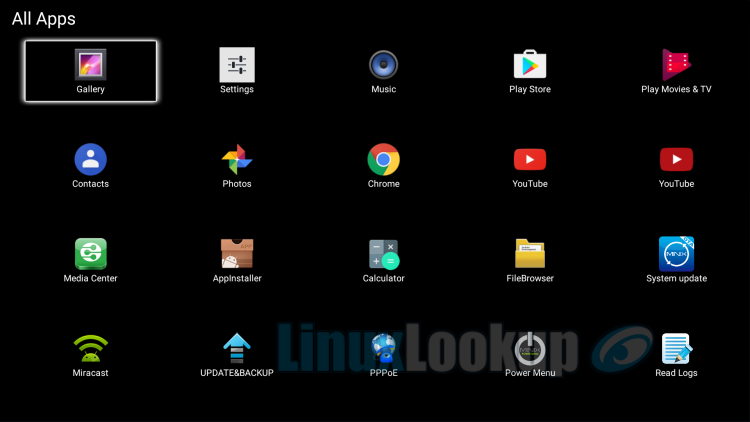 In all the MINIX NEO models I've reviewed over the years there has never been an issue while poking around within the software, until now. When the device is put into stand-by mode (Green LED) and then powered on (Blue LED) an inappropriate and useless "ES Smart Lock screen" appears.

This is caused by a pre-installed App named "ES File Explorer". Not only does this App enable an unsuitable lock screen, but it also negatively affects duration of power-down on the device by 10 seconds. To address both of these issues simply uninstall ES File Explorer. In the meantime I'll report the issue to MINIX in hopes they remove ES File Explorer from future builds. 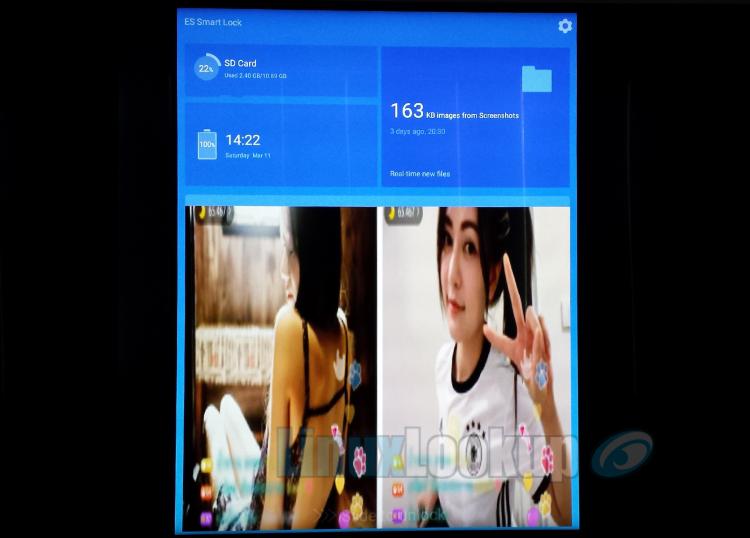 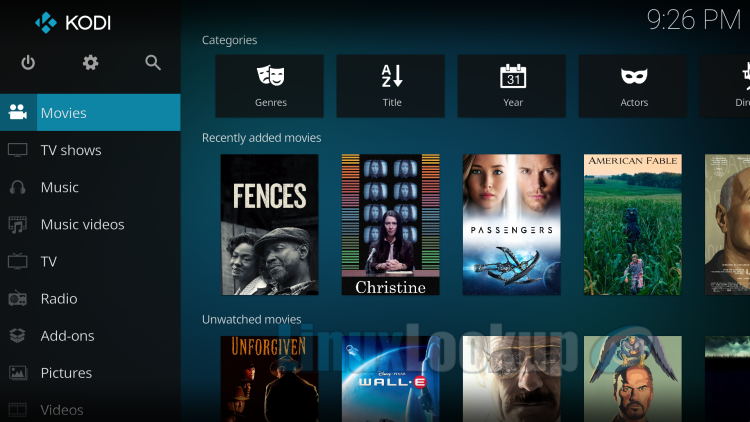 Back in April of 2015 MINIX became a Diamond Sponsor of the XBMC Foundation and it appears they have migrated over to installing latest stable version of KODI directly from Google Play rather than a separate APK as we've seen in the past. This means your KODI App will always be up-to-date with the current release. 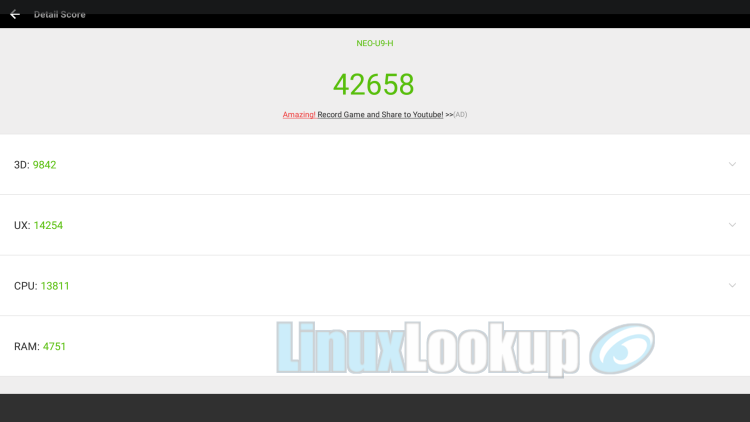 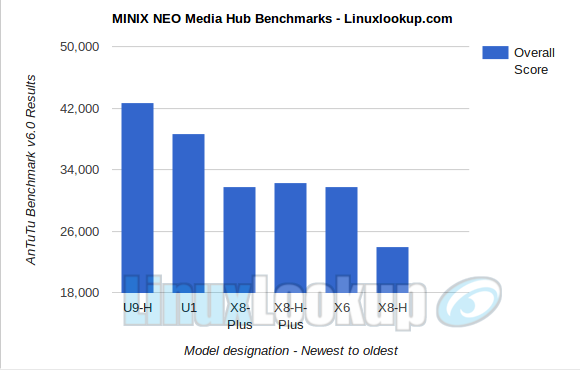 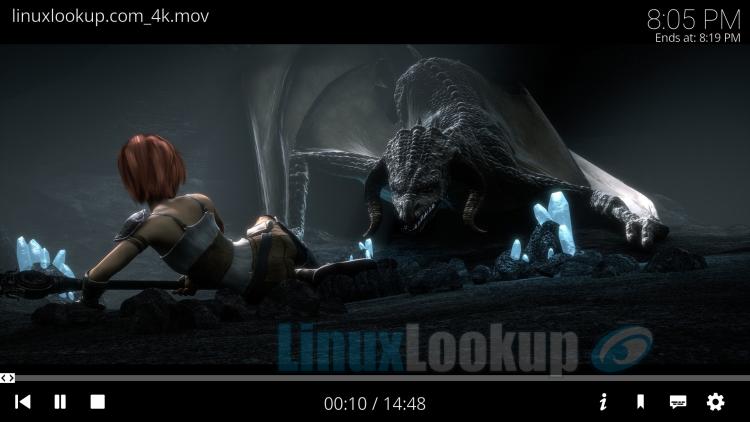 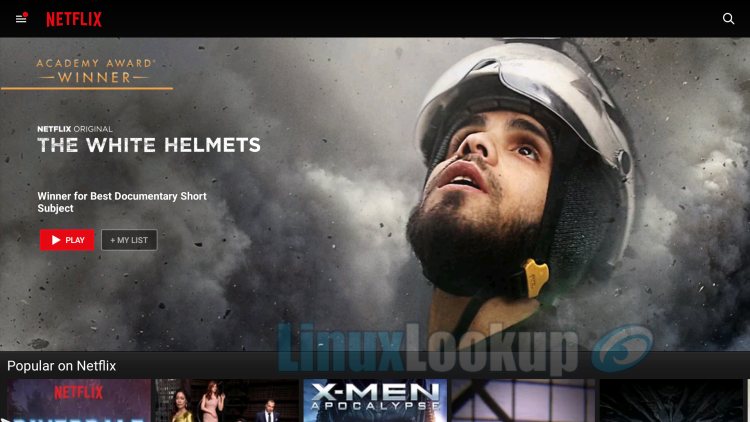 Netflix no longer comes pre-installed but easily downloaded from Google Play, or you may also opt for the Netflix HD video quality APK directly from the MINIX website.

Our energy efficiency test measured power consumption under heavy load fluctuating between 4.4W to 4.7W, idle fluctuation at 3.0W to 3.5W and stand-by (sleep mode) fluctuation 0.3W to 0.5W. Your results may very depending on system load. Energy efficiency averages are fractionally higher under high load, where as both idle and stand-by are better than we've documented on previous MINIX NEO models. Very marginal, but worth mentioning. 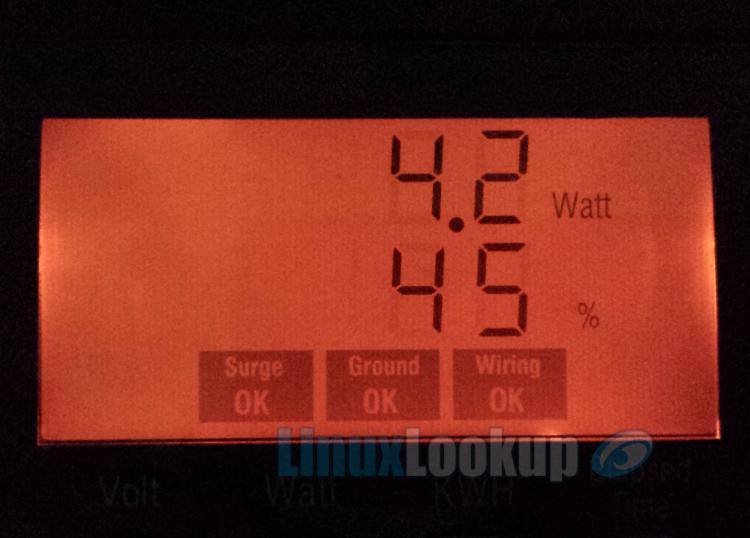 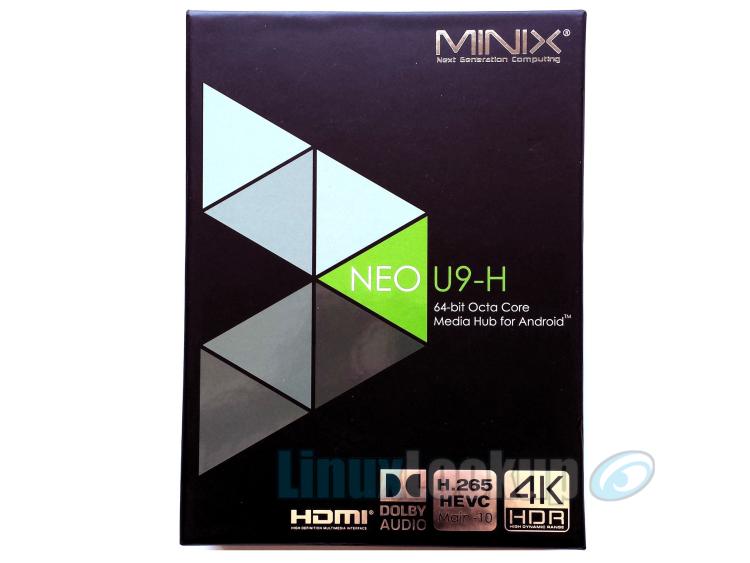 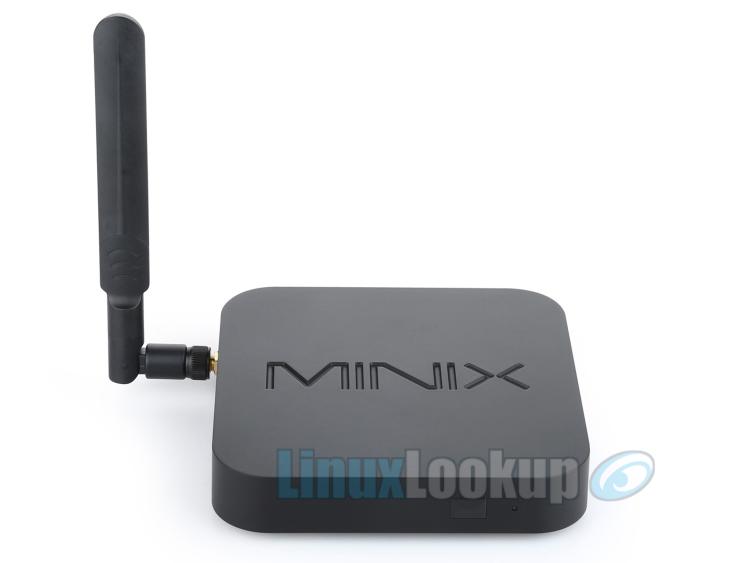 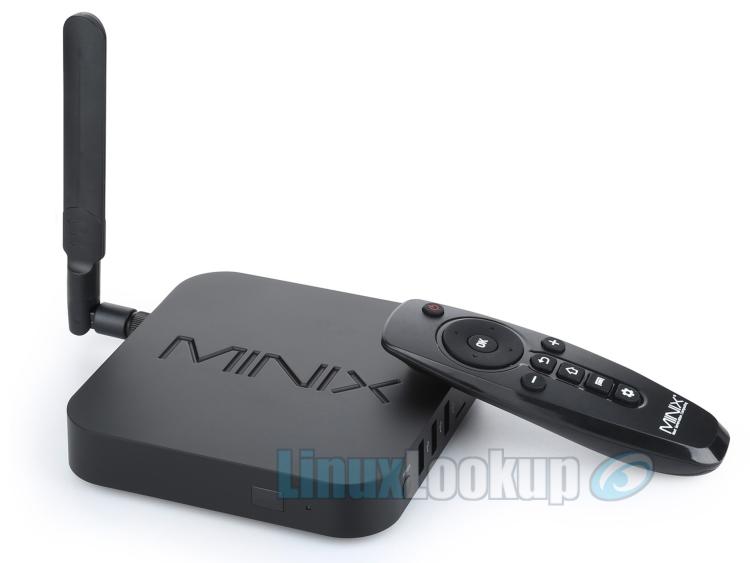 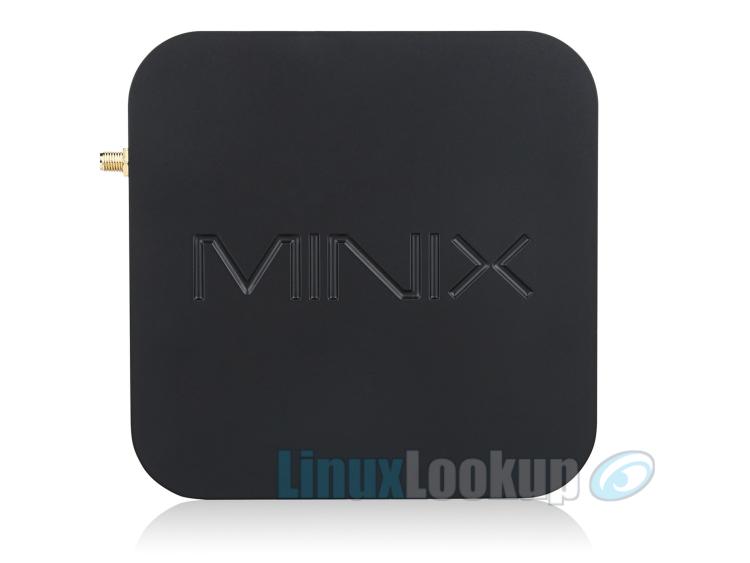 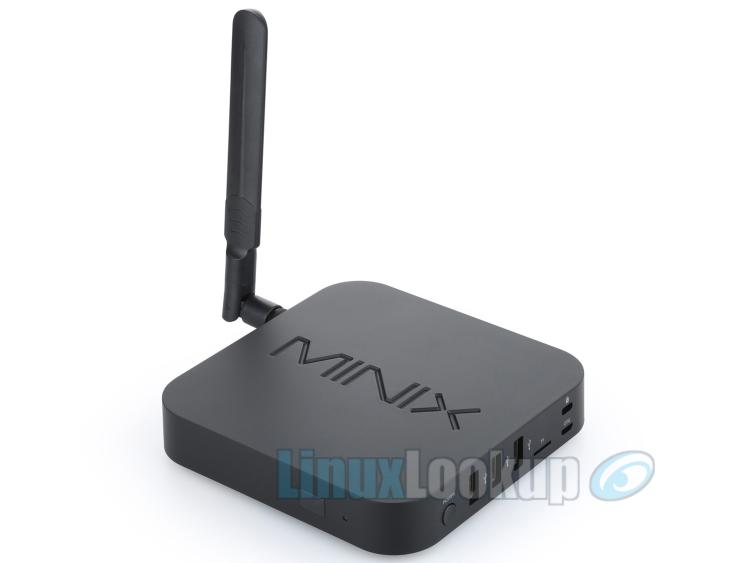 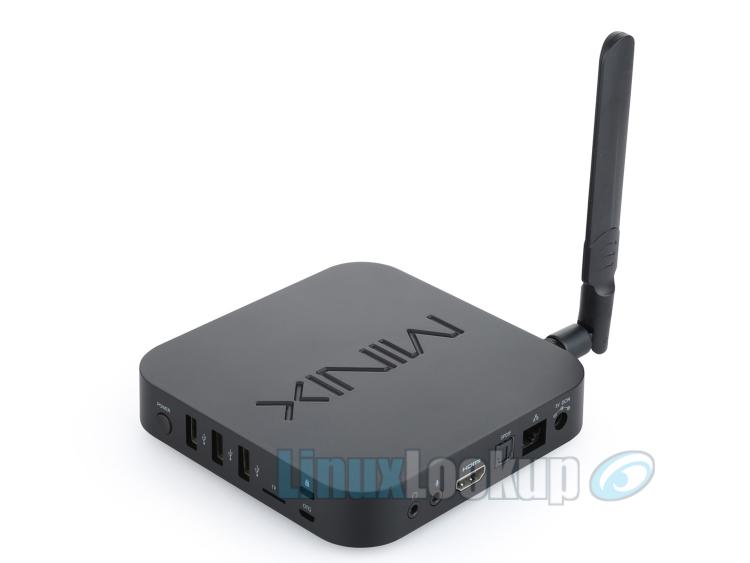 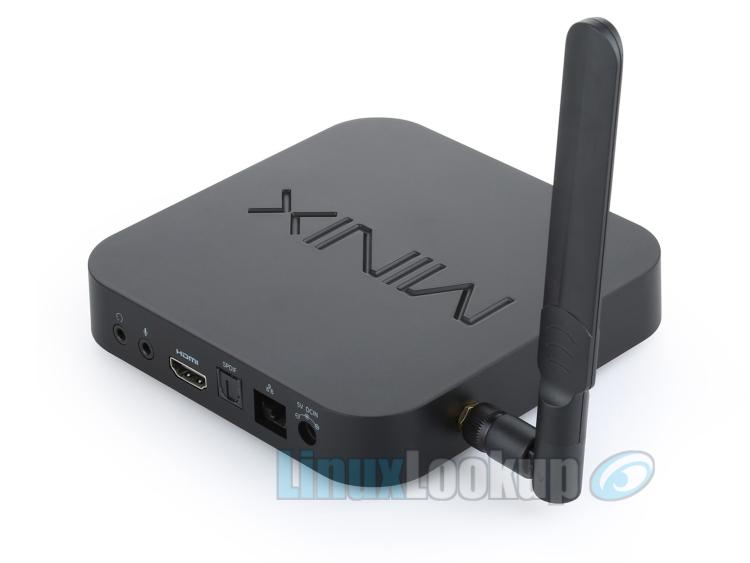 Bundling powerful hardware with the quality we've grown to expect from MINIX, NEO U9-H is the best performing Android Media Hub we've reviewed to-date. I highly recommended getting one, or two!