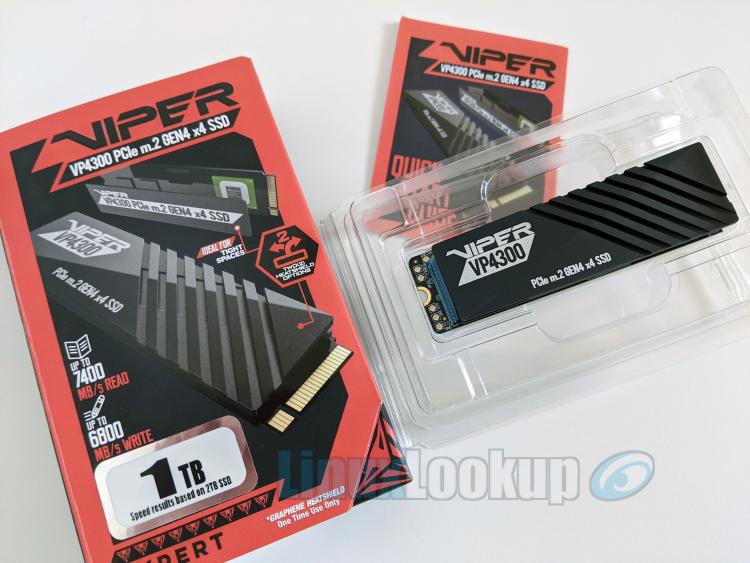 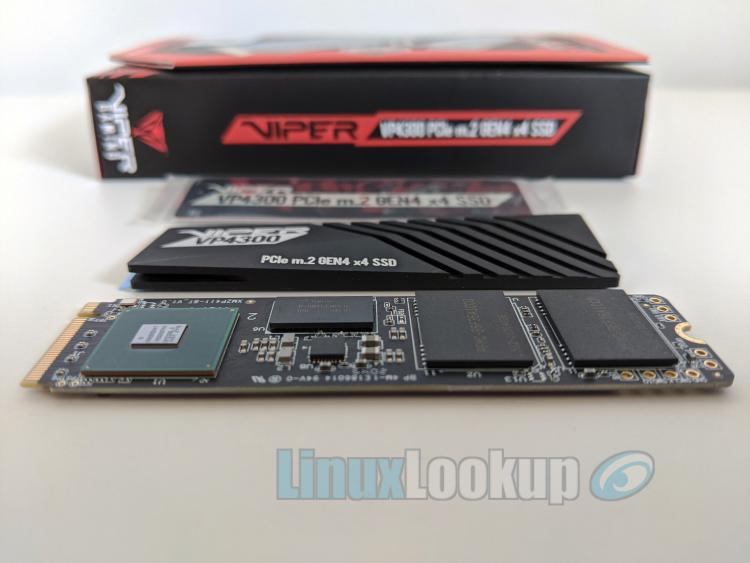 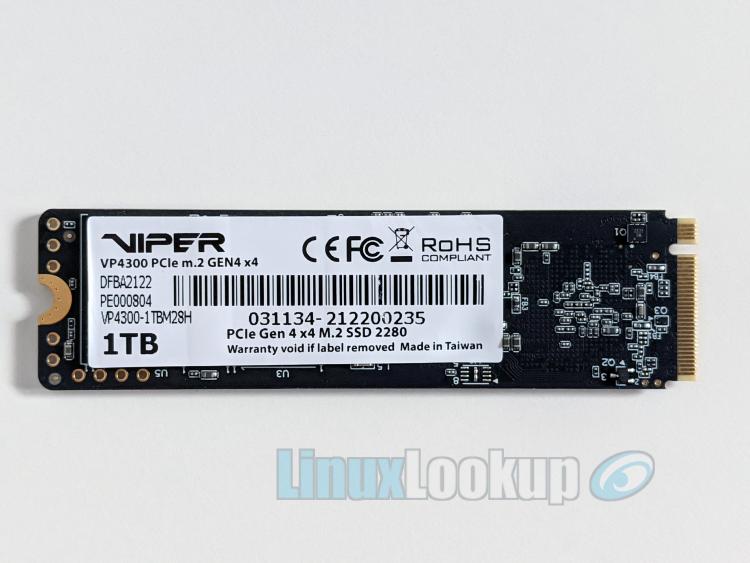 Performance ratings on the Viper Gaming VP4300 Series vary slightly based on drive model. More specifically, the 1TB capacity model is quoted to deliver a Sequential Write of 5500MB/s, where as the 2TB model offers a faster Sequential Write performance of 6800MB/s.

Regardless of which capacity you choose, both VP4300 models share the same the Sequential Read performance quoted to deliver 7400MB/s, with up to 800,000 IOPS for both Read and Write, in addition to high-performance benefits of Non-Volatile Memory Express (NVMe). 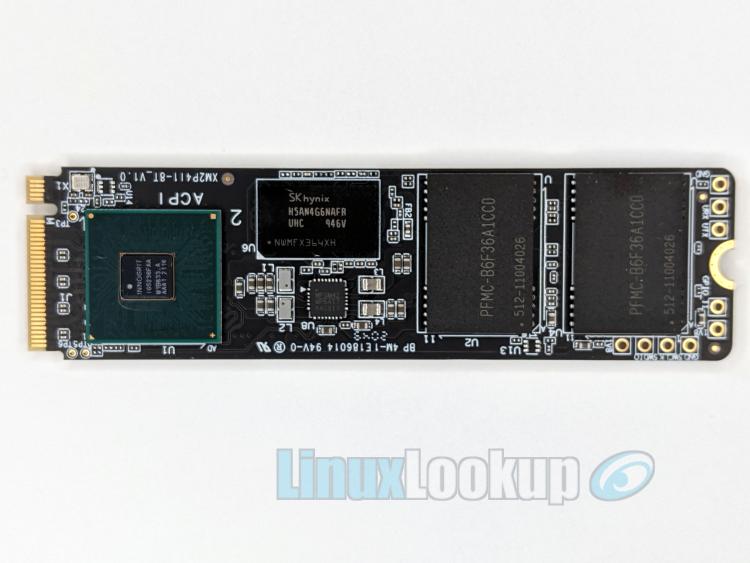 If you're in the market for a high-speed PCIe 4.0 SSD, such as the Viper VP4300, take comfort in knowing that you'll have the latest and greatest that the PCIe standard currently has to offer with Gen 4, including increased data transfer rates, bandwidth, and decreased latency on the PCIe bus. Or at least until we start to seeing PCIe Gen 5 later this year. 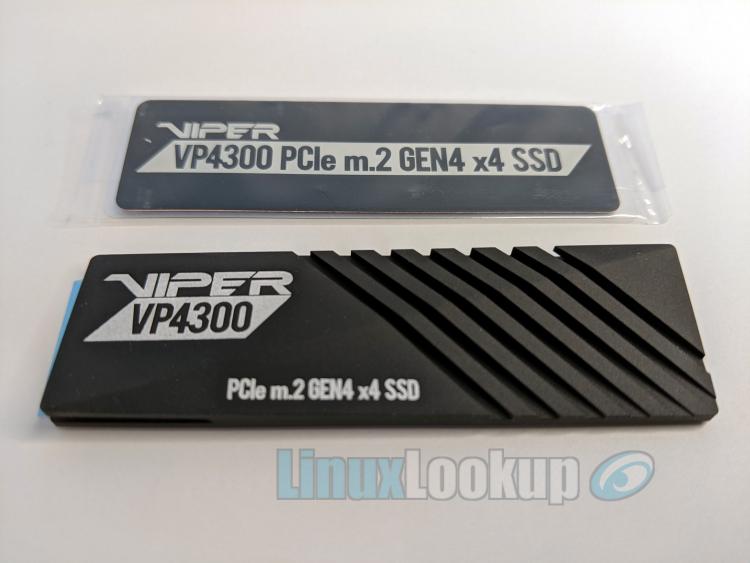 NVMe drives tend to have an optimal operating temperature, so cooling the controller will yield more consistent performance and avoid thermal throttling.

That being said, included with the Viper VP4300 are two thermal solutions, an aluminum heatsink and a single use graphene heat shield for installation in tighter spaces such as a notebook. Optionally, if your motherboard has an included M.2 socket heatsink you may choose to use that also, either way, it is good practice to use one of these options. 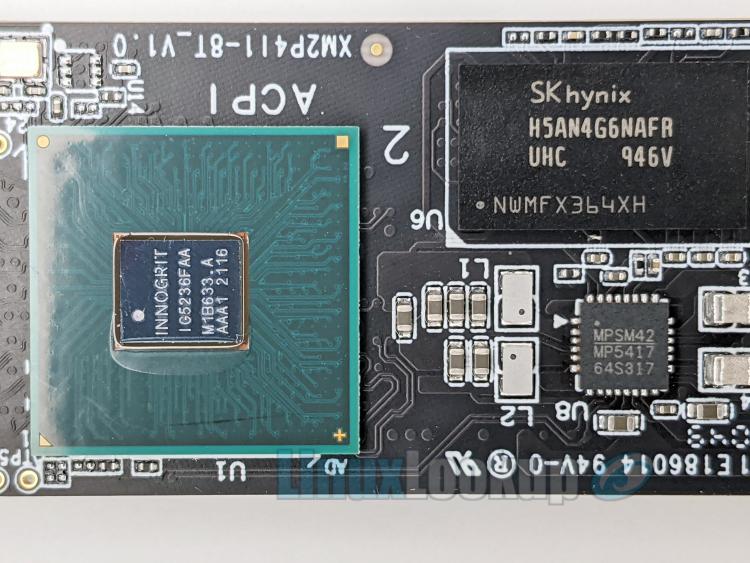 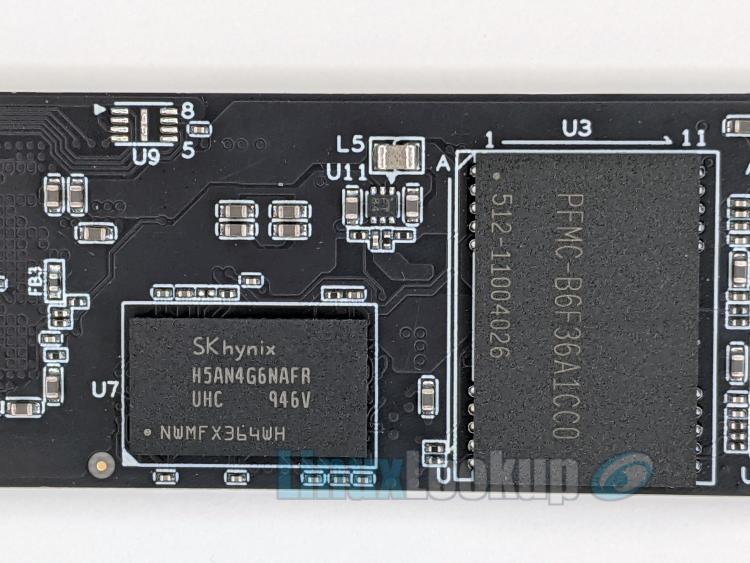 Being of a double-sided design, one side of the Printed Circuit Board (PCB) houses the InnoGrit controller, an SK Hynix H5AN4G6NAFR-UHC 4Gb DDR4 DRAM cache, and two TLC NAND PFMC-B6F36A1CC0 packages.

Flipping the SDD over and peeling back the label exposes a second SK Hynix DDR4 DRAM cache and the additional two TLC NAND packages.

The Viper VP4300 1TB model product sheet doesn't officially list a calculated Life Expectancy or Mean Time To Failure (MTTF). But you may expect 0.548 Drive Writes Per Day (DWPD) or 547.945 Gigabytes written per day (GB/day) for 5 years, which in turn is backed by a limited five-year warranty.

Performance testing was done under Ubuntu 20.04.2 LTS (Focal Fossa). Factors affecting performance include: Capacity of the drive, interface of the host and overall system performance. Your results may vary.

The Viper VP4300 SSD is capable of full hardware-based encryption. By enabling this feature the built-in controller is used as a compute resource with no performance penalty. However, for SSD benchmarks we leave this feature disabled. 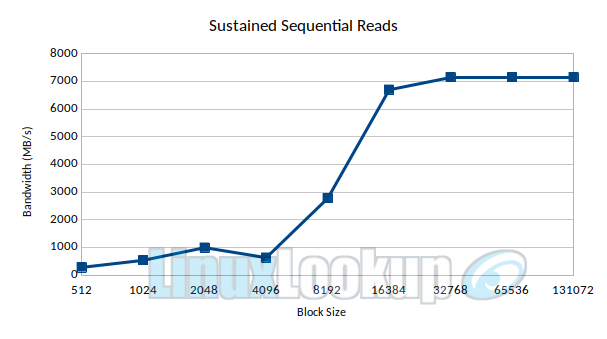 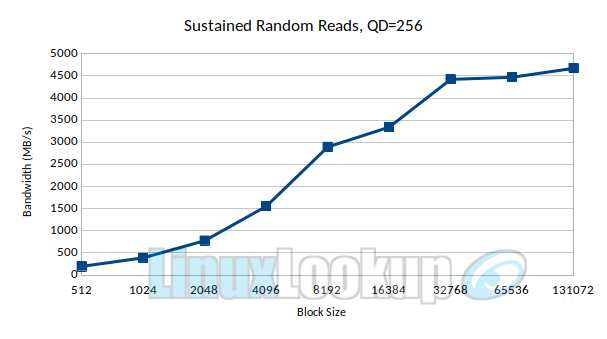 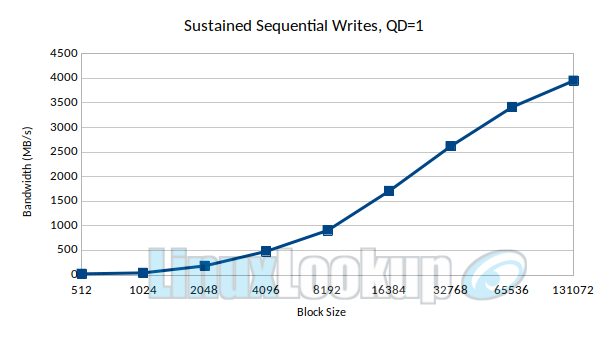 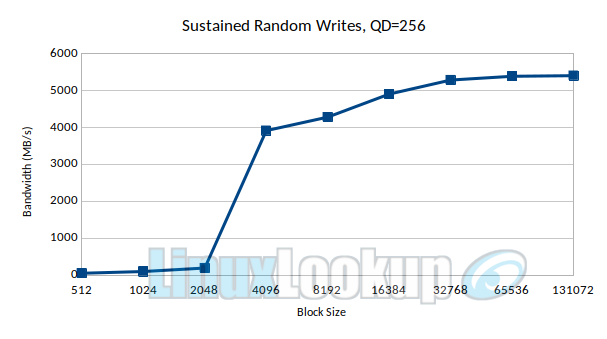 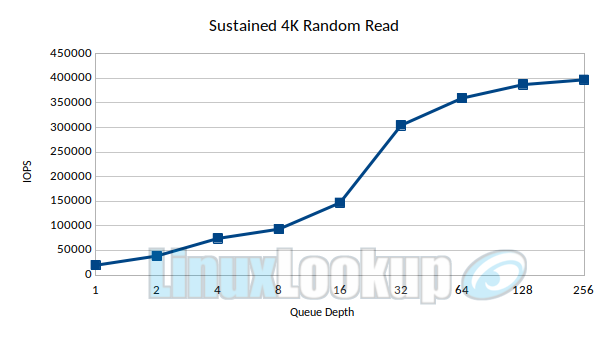 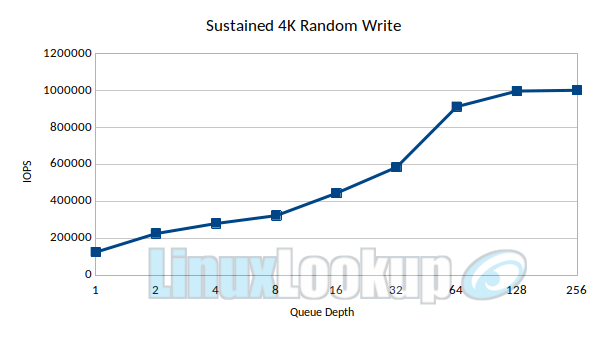 This measurement is an indication of how fast the drive can sustain sequential data reads under Linux, without any filesystem overhead. Timing buffered disk reads: 18058 MB in  3.00 seconds = 6019.21 MB/sec. 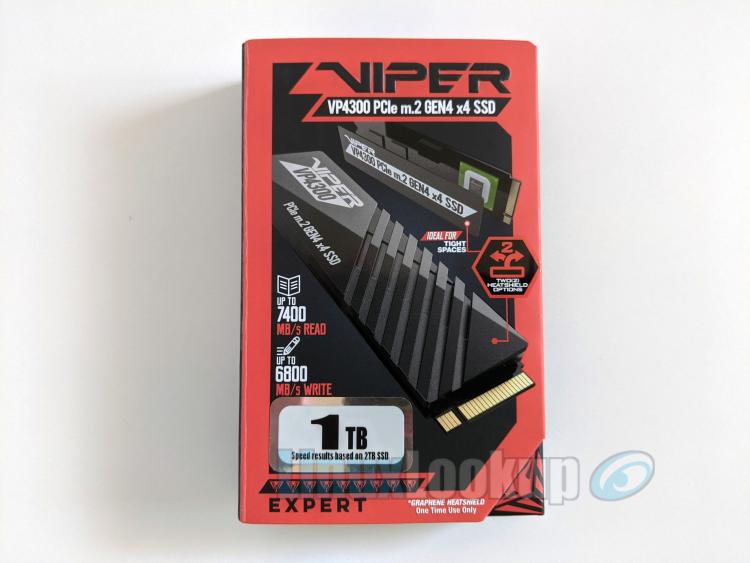 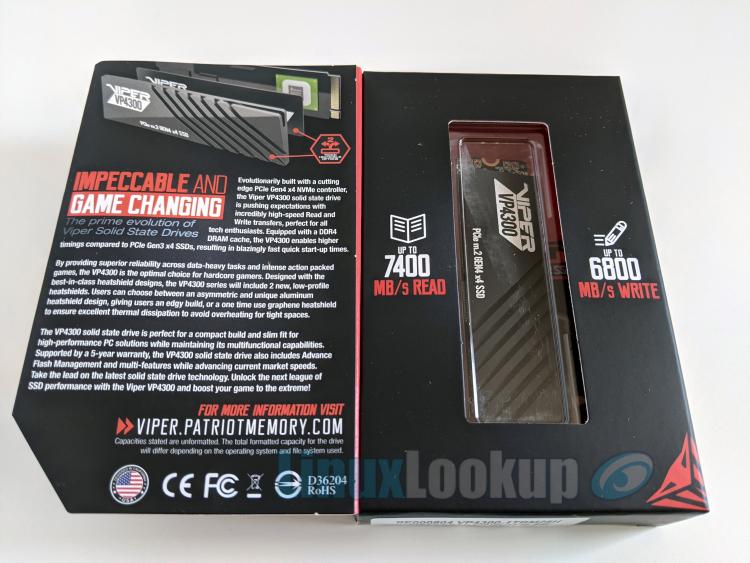 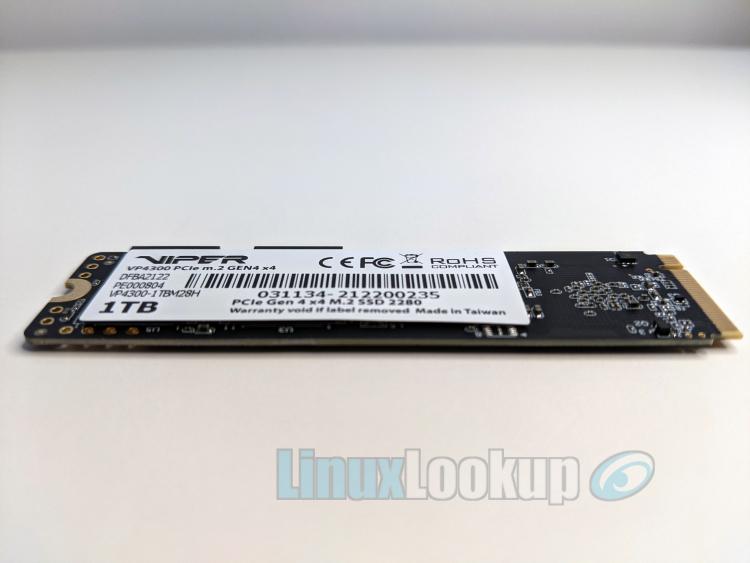 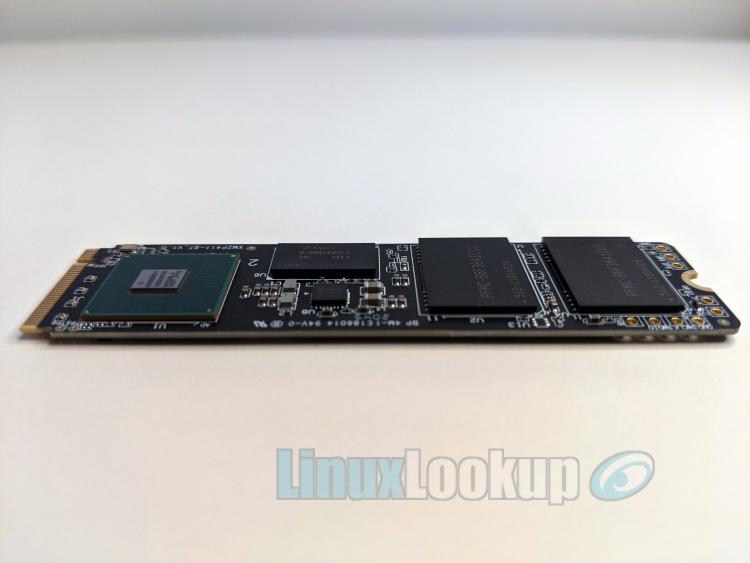 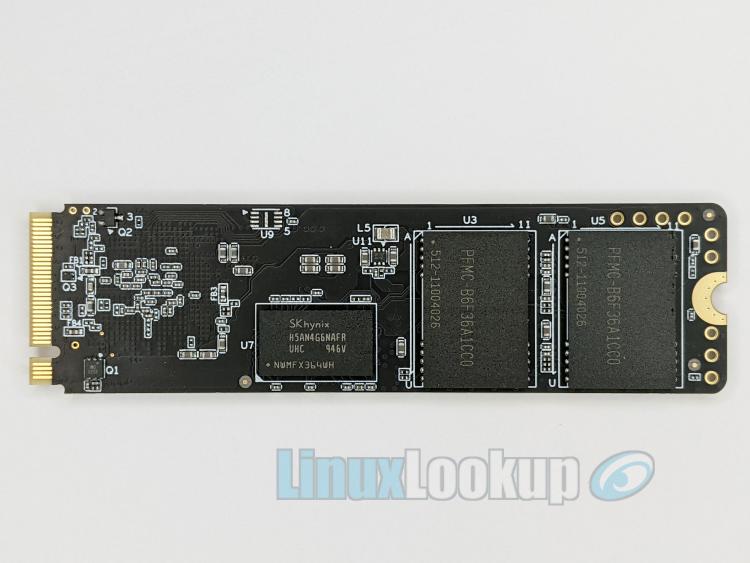 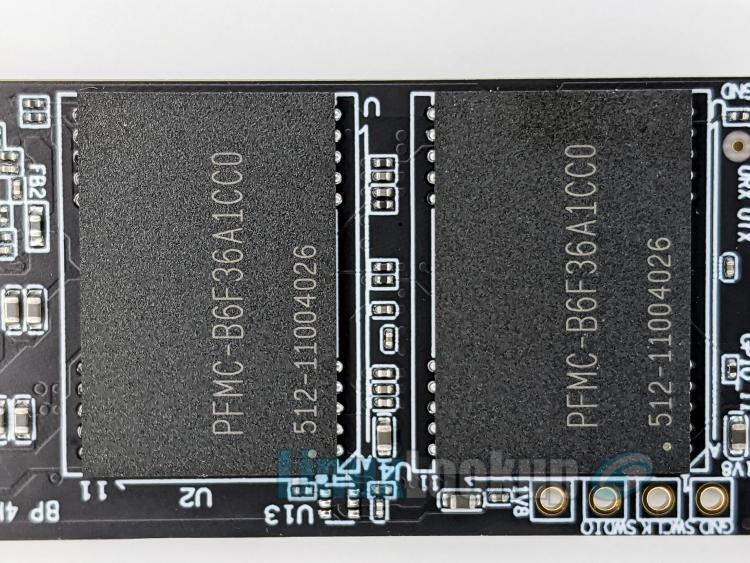 The Viper VP4300 1TB PCIe Gen4 x4 NVMe SSD delivers strong performance along with a sufficient endurance rating backed by a five-year warranty — keeping in mind the low-profile aluminum heatsink & graphene heatshield are also included, the premium price point can be expected of such a high-end Solid State Drive.