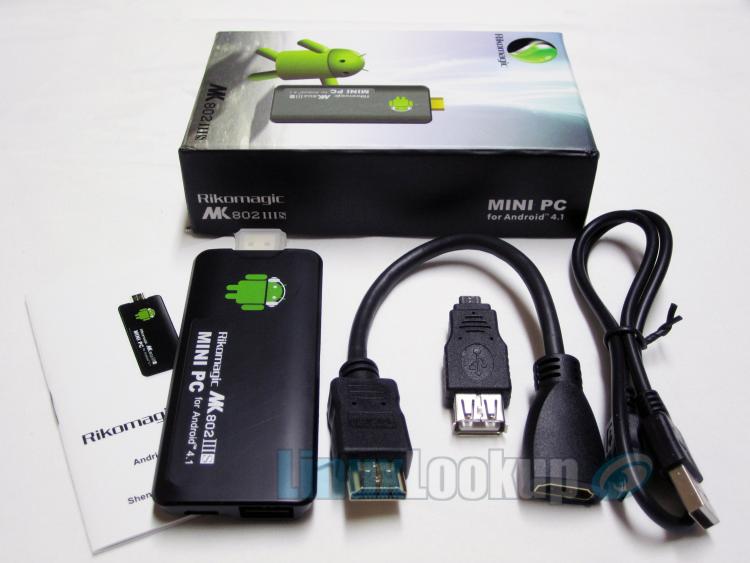 The Rikomagic MK802IIIS is a Mini PC running Google Android 4.1 (Jelly Bean). Slightly larger than a USB stick, this device transforms any monitor or television with an HDMI port into a fully functional computing platform. Nearly identical to what you'd see on an Android smart-phone or tablet computer, the MK802IIIs provides access to applications, games, video, web browsing and Google Play store front.

MK802IIIS features a Rockchip RK3066 ARM Cortex-A9 dual core processor running at 1.6Ghz, Quad Core GPU, 1GB RAM, 8GB Storage, along with built in 802.11 b/g/n WiFi and Bluetooth. The device connects to any display with an HDMI port and receives power via USB. It's quite common for modern televisions and monitors to have both of these connectors, but where in the case it doesn't have USB, simply use a Mini-USB AC adaptor for power. Overall size of the device makes it easily tucked away and from a front viewing angle you wouldn't even notice it was present. 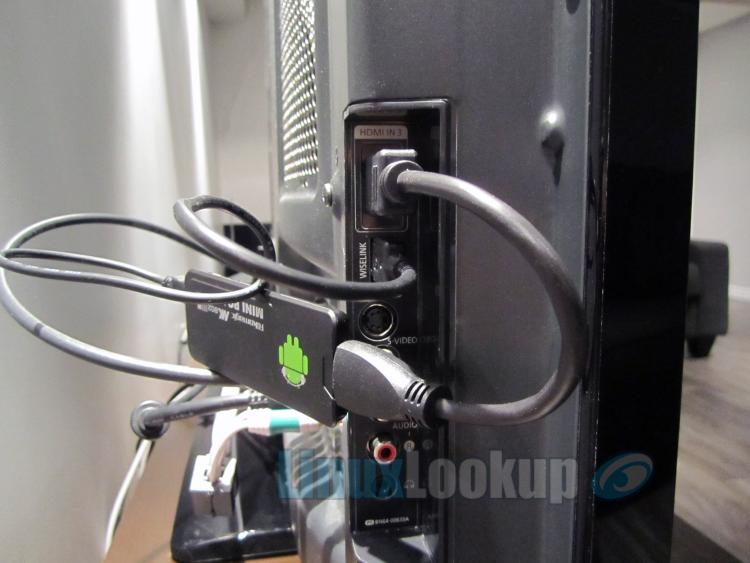 Shown in the corresponding photo I had the MK802IIIS connected to a Samsung HDTV. On this particular television the HDMI and USB ports are relatively close together making it difficult to hook up the Mini PC. Not a problem though, the MK802IIIS includes an HDMI extension cable, Micro-USB cable and Micro-USB to USB adapter to address any connectivity issues that may arise. You can hook up a mouse and/or keyboard via USB or Bluetooth to navigate through the Android interface.

In my evaluation I used a generic Bluetooth combo which had no problems pairing. To turn on simply connect HDMI video output and Mini-USB power port. The device will automatically boot-up displaying a Rikomagic splash screen as the Android Operating System loads in roughly 30 seconds. One thing I've always found to be a little impractical about these Android Stick devices is the absence of a physical power switch. So in order to power-on again you'll need to either reconnect USB or cycle the power on your display. 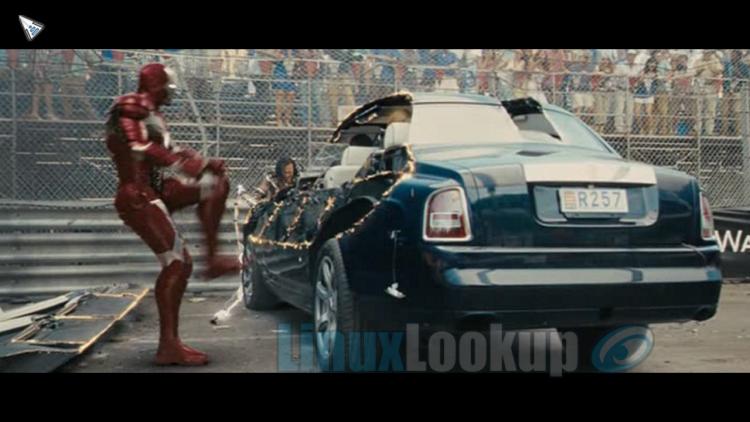 Performance is exceptionally good for such an inexpensive device, but that's not to say it doesn't come without flaws. HD video playback was smooth and YouTube/Internet videos play perfectly fine, however in my opinion, picture quality didn't look as clear as it should have been. For lack of a better term it just seemed "washed out" and for that I've scored value rating accordingly.

Onboard WiFi 802.11 b/g/n operates at an acceptable level. Within 1~10 feet of a WiFi gateway the signal was strong and transfers were fast enough to stream HD video over the network. Moving 10~20 feet away from the WiFi gateway I saw degradation in signal strength which severely limited functionality to even browse the web, and past 25 feet wireless connectivity was rendered non-functional due to weak signal. Not to worry though, the MK802IIIS has support for Ethernet connections if you need to gap large distances. Just purchase an Ethernet to USB adaptor and you'll be set.

MK802IIIS runs Android 4.1 Jelly Bean, so if you've ever used an Android smart phone or tablet device there won't be any surprises here with the Operating System. During this evaluation I only used applications which were pre-installed to the device, anything 3rd party has no baring on reviewing this product. Rikomagic has done some customization to Android in the form of a branded boot screen, cursor and an icon or two. All of these could use a visual make-over. Saying such a thing is being critical, but I am fanatical about aesthetics given my background in design and development.

Straight out of the box using an Explorer App I had access to all my videos, music and photos. Google Play and Android experience was nearly identical to a smart phone or tablet, with the exception of a soft power-down button. All in all, user experience was good. 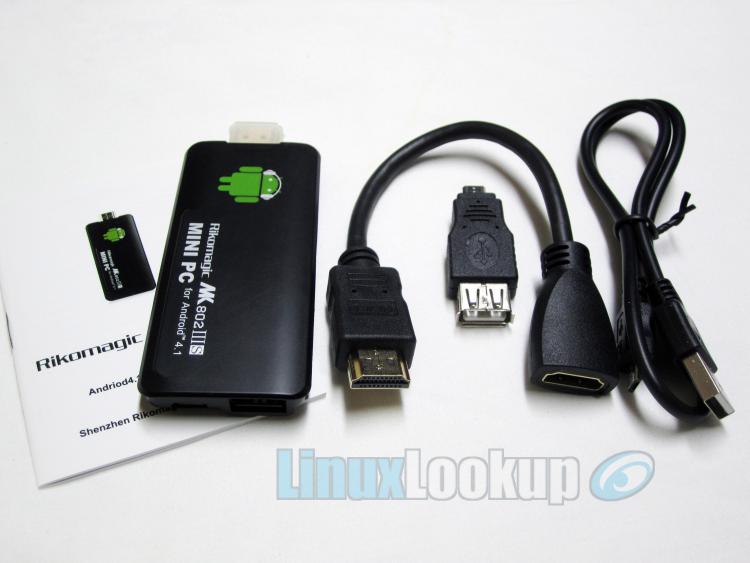 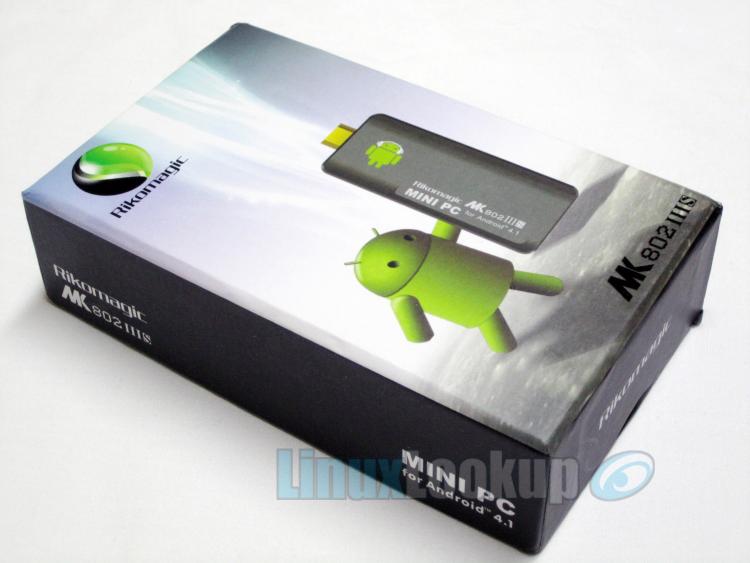 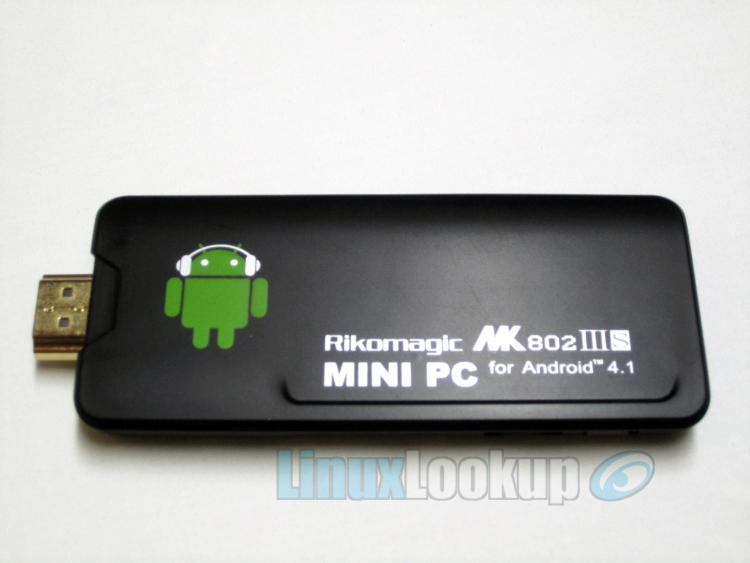 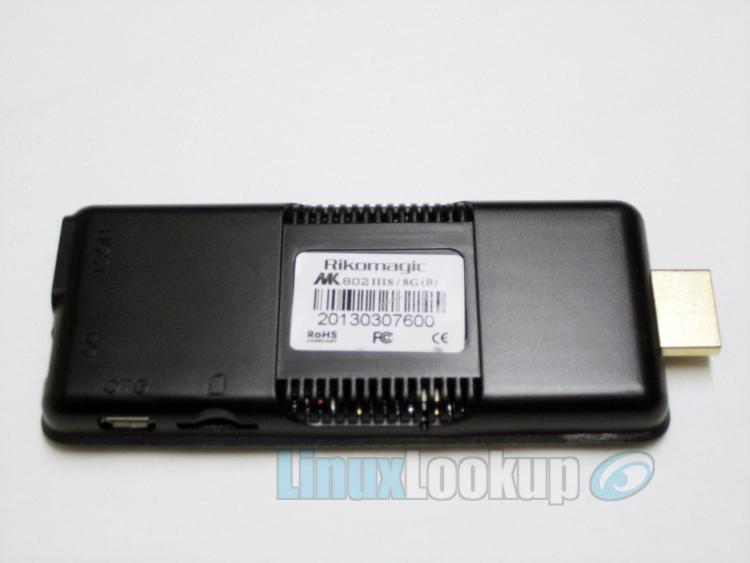 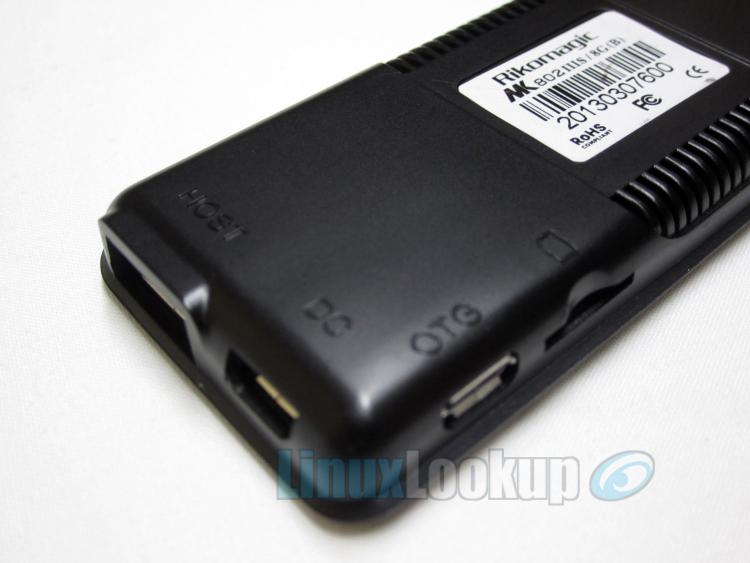 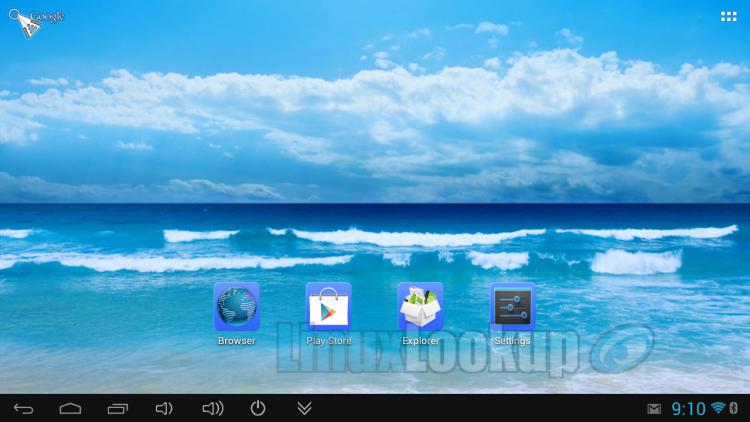 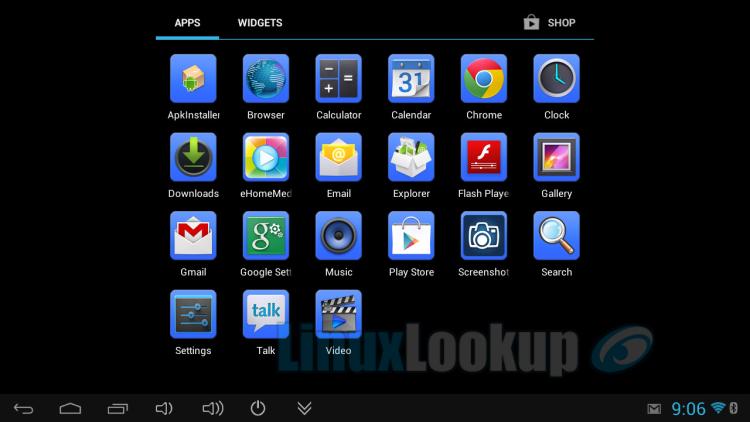 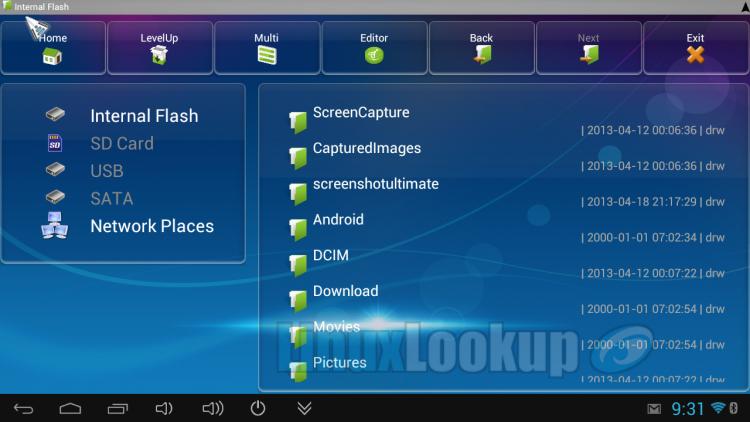 Over the last year or so these types of Mini PC / Android Stick devices have gained main stream popularity, though some more than others. The Rikomagic MK802IIIS is one of the better Mini PC products I've used. Build quality is good, feature set has everything you'd need and the price is right. However, keep in mind the MK802IV Quad Core is expected to be released end of April 2013 and will most certainly improve performance.