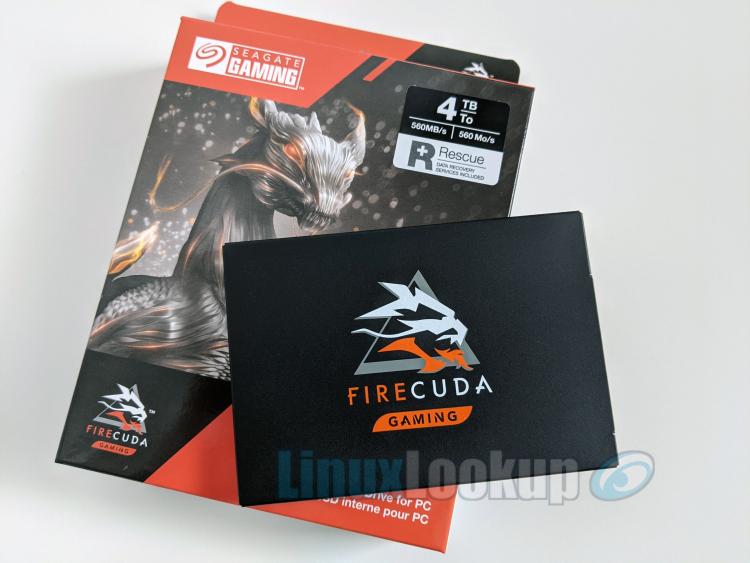 Designed to maximize performance of SATA III, this spacious 4TB capacity SSD offers exceptionally high endurance ratings that should appeal to all consumers beyond expanding their gaming library. 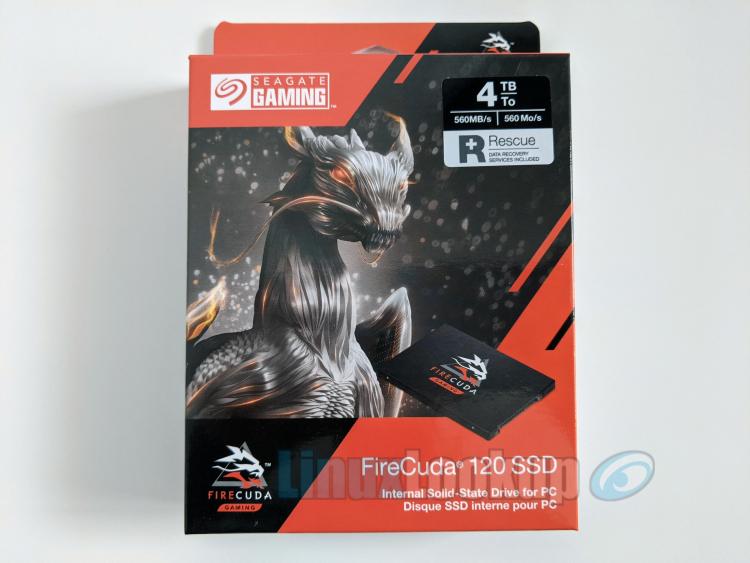 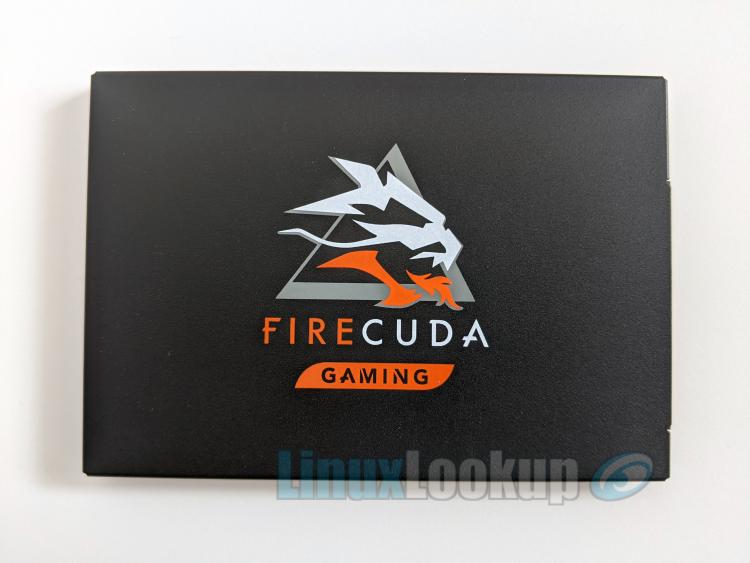 I appreciate aesthetics and really applaud what Seagate has done with their branding in recent years.

Not only does the FireCuda dragon logo quickly aid in identifying product line, it also adds an artful touch to the matte black drive housing. This may be appealing to individuals showcasing their hardware with a tempered glass case. 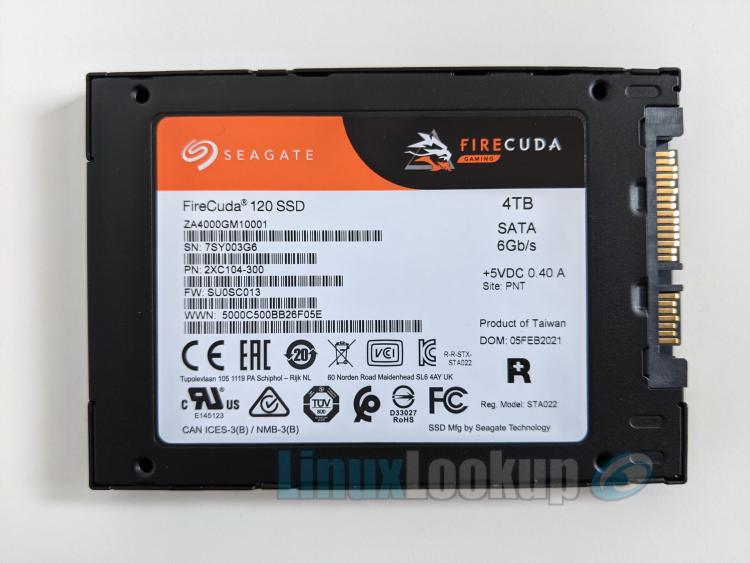 We've seen other SSD brands with decreasing performance ratings as you go down in capacity, not Seagate though, the performance rating across all four Seagate FireCuda 120 models is identical regardless of which drive capacity you choose. Quoted to deliver 560MB/s sequential read with 100,000 IOPS and sequential write performance up to 540MB/s with 90,000 IOPS. 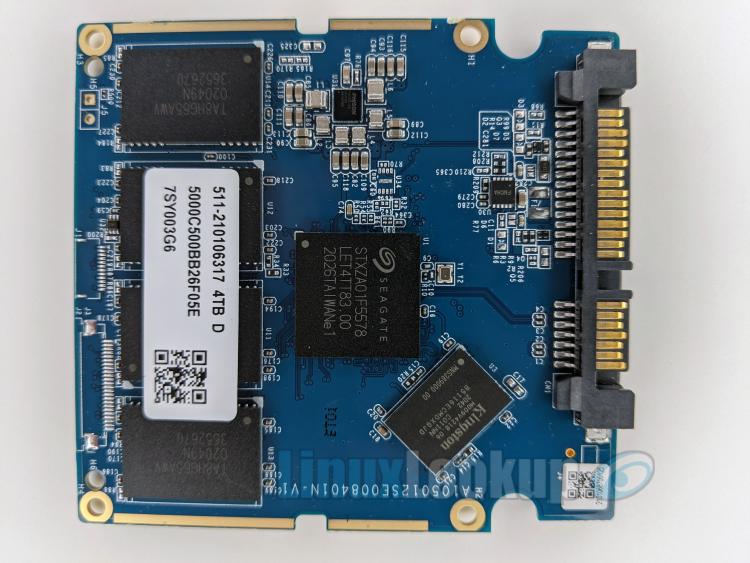 Looking inward at the Printed Circuit Board (PCB) we identify a Seagate STXZA01F5578 controller which is a custom version of the Phison PS3112-S12, an 8-channel flash controller with TLC support. 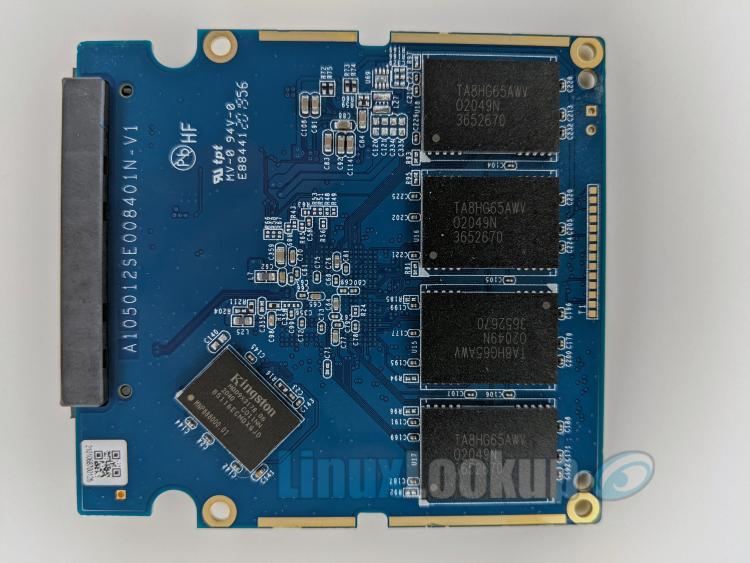 Reverse side of the PCB has the second Kingston B5116ECMDXGJD and the other four Toshiba/Kioxia TA8HG65AWV packages amounting to 4TB of NAND Flash Memory.

The Seagate FireCuda 120 4TB model has a calculated Life Expectancy or Mean Time To Failure (MTTF) of 1.8 million hours. This equates to 0.767 Drive Writes Per Day (DWPD) or 3068.493 Gigabytes written per day (GB/day) for 5 years. All backed by a Limited five-year warranty along with three-years of Seagate Rescue Data Recovery Service.

Performance testing was done under Ubuntu Ubuntu 20.04.2 LTS (Focal Fossa). Factors affecting performance include: Capacity of the drive, interface of the host and overall system performance. Your results may vary. 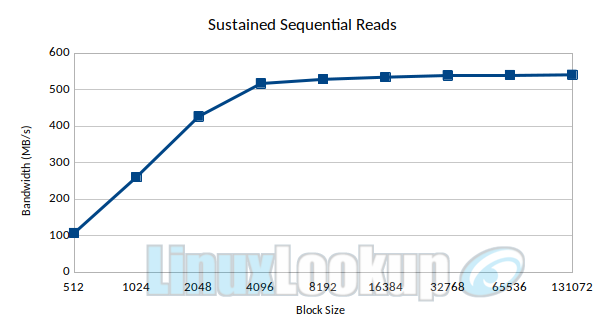 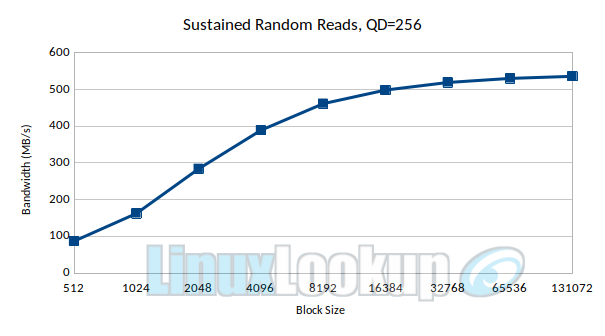 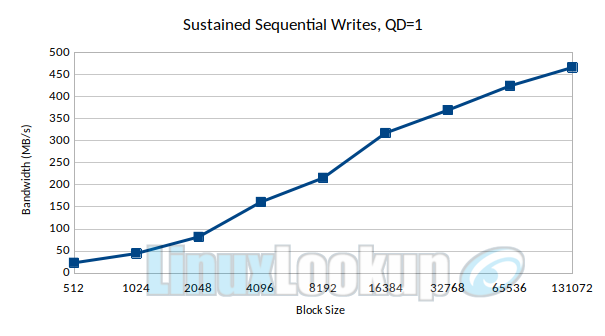 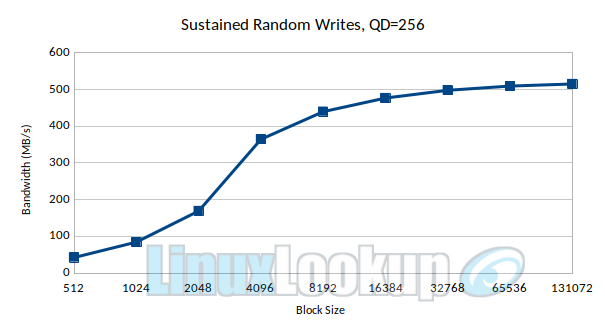 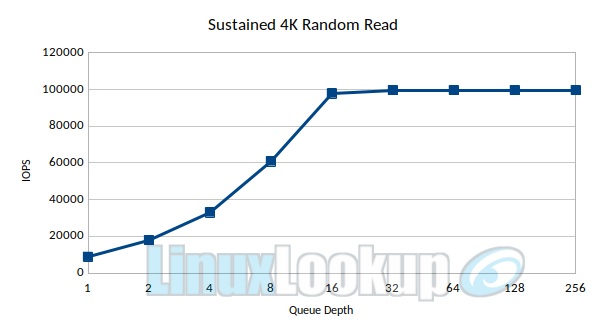 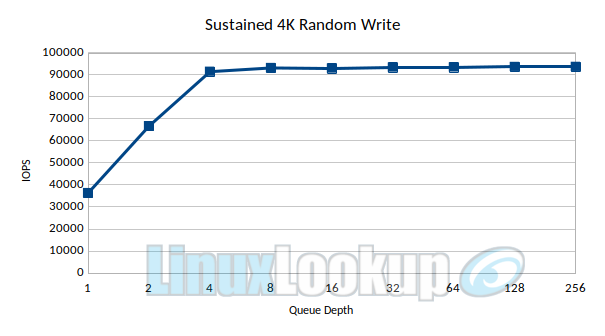 This measurement is an indication of how fast the drive can sustain sequential data reads under Linux, without any filesystem overhead. Timing buffered disk reads: 1430 MB in  3.00 seconds = 476.57 MB/sec. 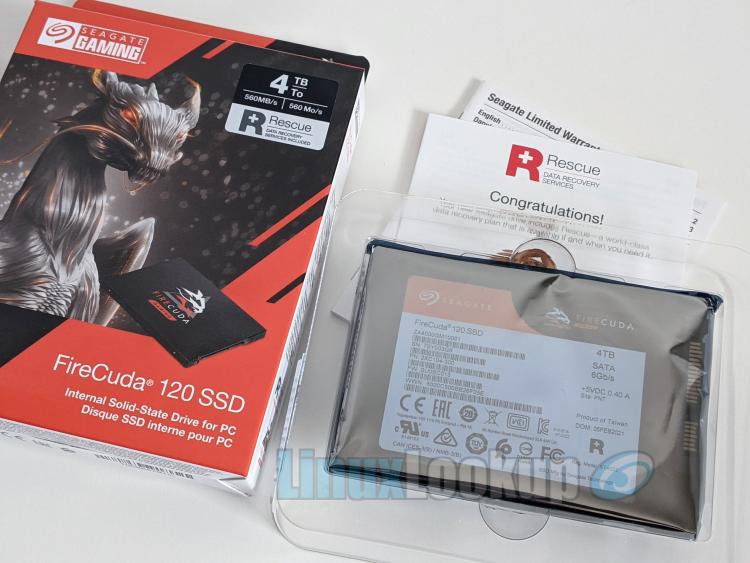 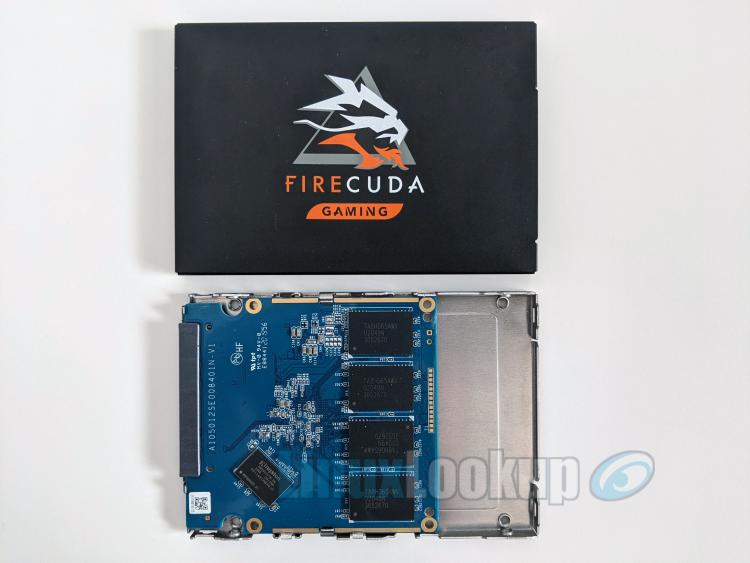 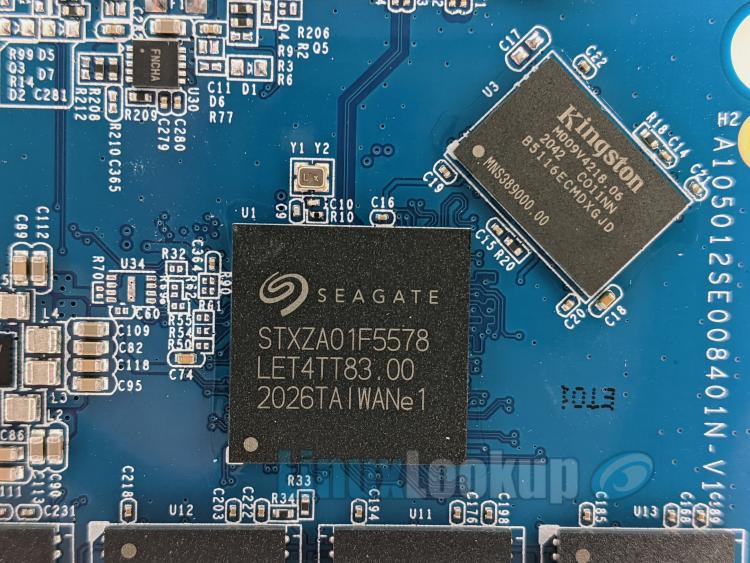 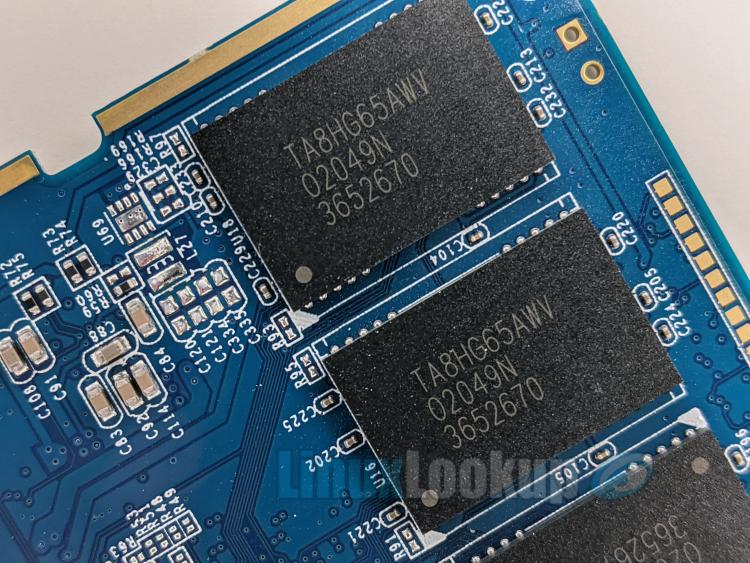 The Seagate FireCuda 120 4TB SSD is currently at a premium price-point in comparison to some other popular 4TB Solid State Drives, but once you factor in performance, longer warranty (five-year) period and exceptional endurance rating — FireCuda 120 4TB SSD is an outstanding option for individuals seeking a reliable high-capacity SATA SSD.