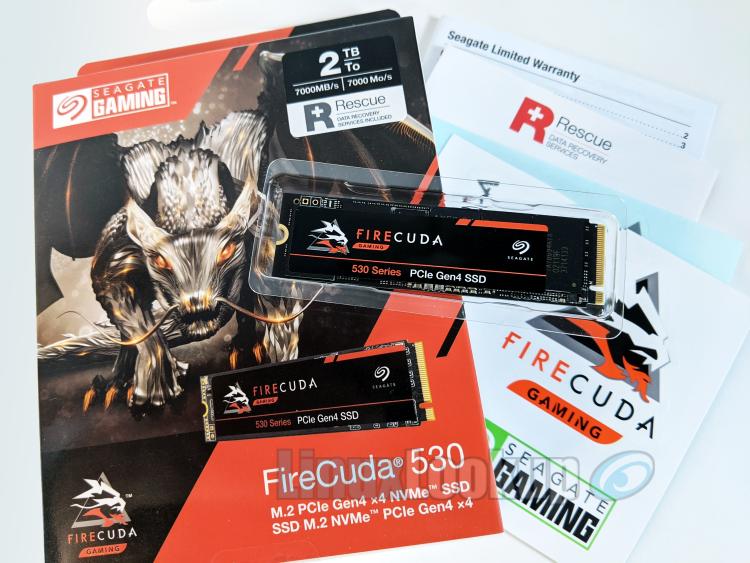 This FireCuda 530 2TB NVMe SSD is quote to deliver speeds up to 7300MB/s, coupled with 1 million IOPS for both Random Reads and Writes. 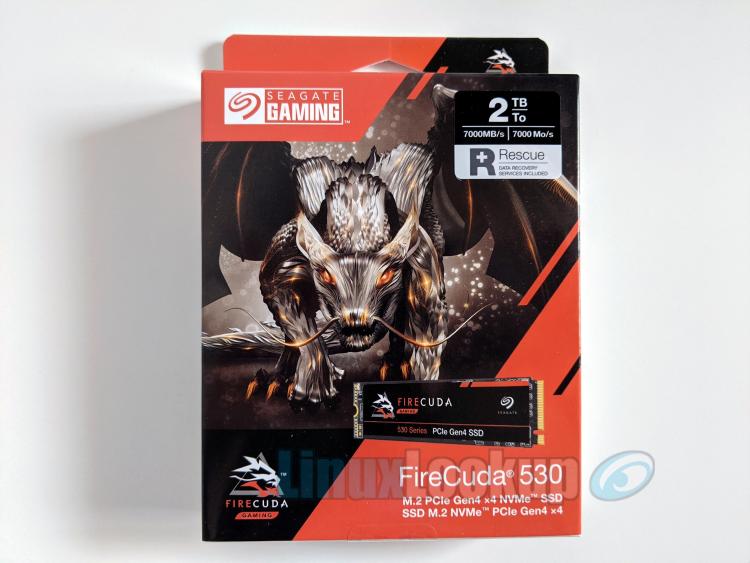 Rarely is retail packaging a focal point in my Linux review articles. Unless of course something out of the ordinary catches my eye and this time around I feel the need to compliment Seagate on their efforts.

While most manufactures simply plop the solid-state drive into a blister pack, Seagate has gone that extra mile to assure a quality product is delivered by sealing the SSD in a static shielding bag prior to packaging. 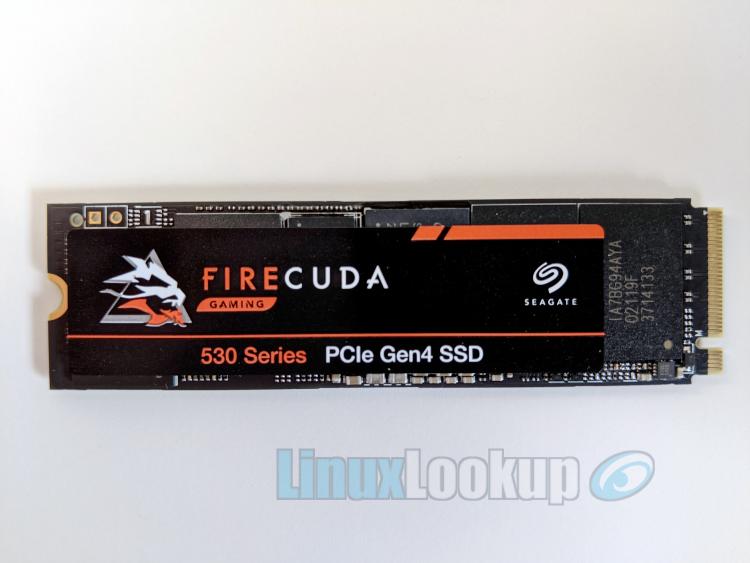 See the table below for comparison, highlighted is the FireCuda 530 2TB featured in this SSD review. 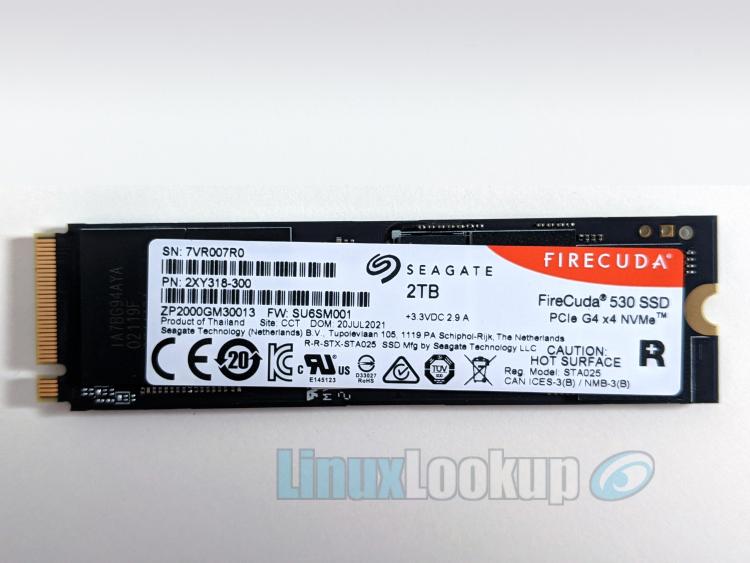 NVMe drives tend to have an optimal operating temperature, so utilizing a heatsink will aid in cooling the controller, thus yielding more consistent performance and avoid thermal throttling. This particular model (ZP2000GM30013) does not include a heatsink but shouldn't be an issue as most quality motherboards provide a heatsink over the M.2 slot.

If for whatever reason you do not have a heatsink, Seagate has partnered with EK Water Blocks (EKWB) to develop a custom high-grade aluminum heatsink with textured anodized finish to help maximize cooling efficiency. Pricing is slightly higher for the included heatsink models and rather than having a balanced cost of say $20, the dollar amount increases as you move up in capacity. Both 500GB and 1TB models are an additional $20, where as the 2TB and 4TB models are $50.

I do not have any of these FireCuda 530 heatsink models on-hand, however, I'd be interest in physically examining what justifies this differential cost of $30, perhaps a larger block of aluminum was used or is it one of those "because we can charge more" type of things — I do not know. 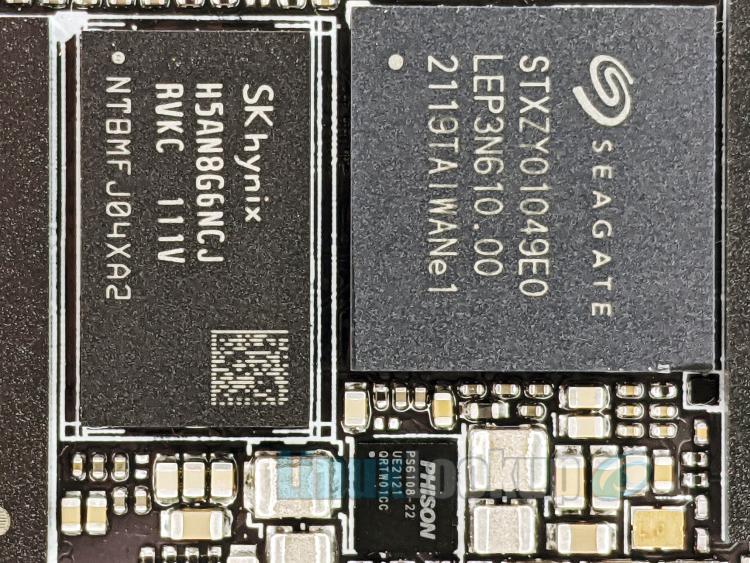 FireCuda 530 2TB SSD is driven by a second-generation Phison PS5018-E18 (Seagate STXZY01049E0) controller which has been validated by Seagate.

According to the Phison PS5018-E18 data-sheet, E18 is the only solution on the market to break the 7GB/s barrier for both read and write access with superior power efficiency. This industry leading controller is capable of 7400 MB/s, even when compared to Phison's own previous generation E16 (Gen4 x4) controller, the E18 (Gen4 x4) is 1.5x faster. 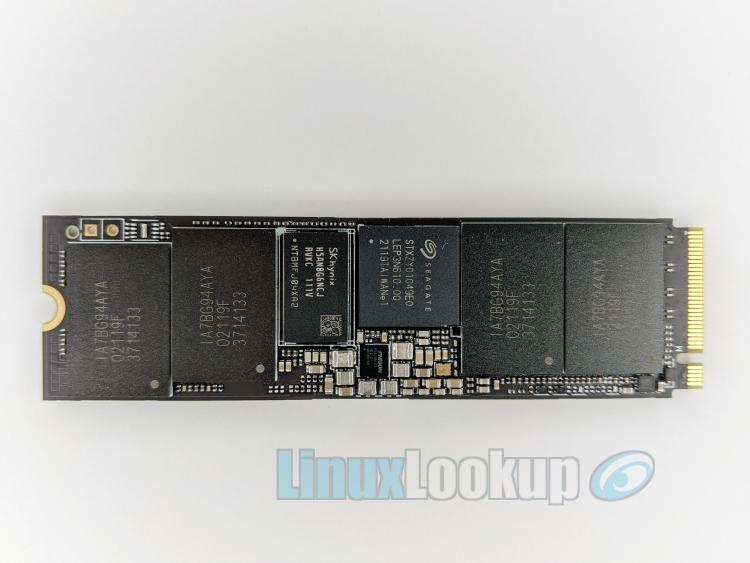 Being of a double-sided design we're going to examine both sides of the SSD. 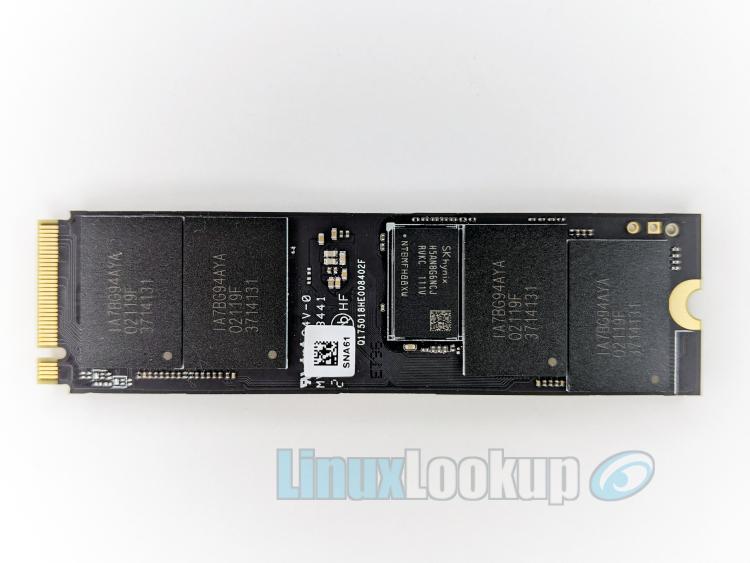 Flipping the SDD over and again peeling back the label we can see a second SK Hynix H5AN8G6NCJR-VKC 8Gb DDR4-2666 cache and an additional four Micron 176-layer 3D TLC NAND (IA7BG94AYA) packages.

The FireCuda 530 2TB model has a calculated Life Expectancy or Mean Time To Failure (MTTF) of 1.8 million hours. This equates to 0.699 Drive Writes Per Day (DWPD) or 1397.260 Gigabytes written per day (GB/day) for 5 years, which in turn is backed by a limited five-year warranty and three-years of Seagate Rescue Data Recovery Services. 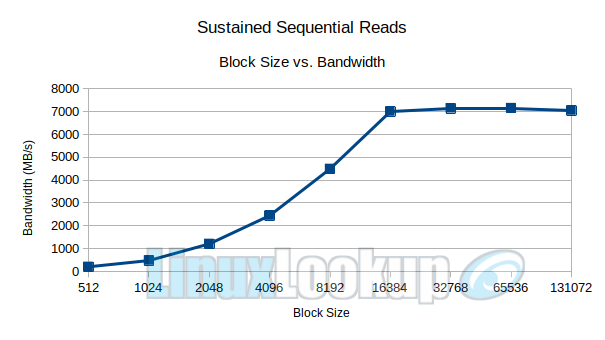 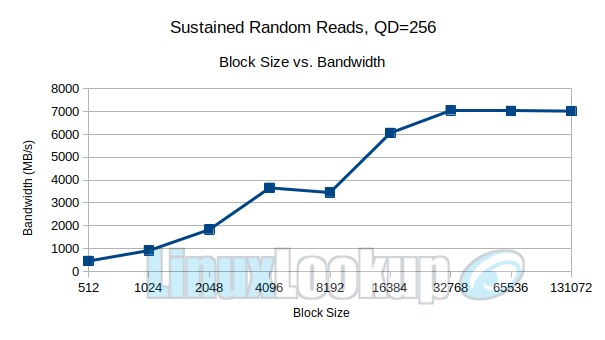 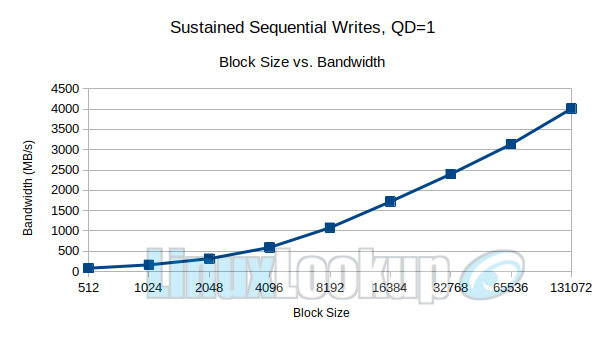 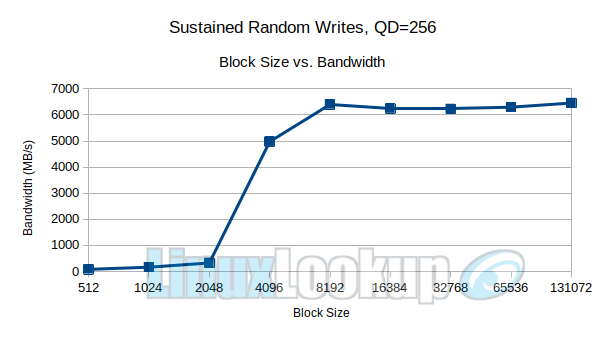 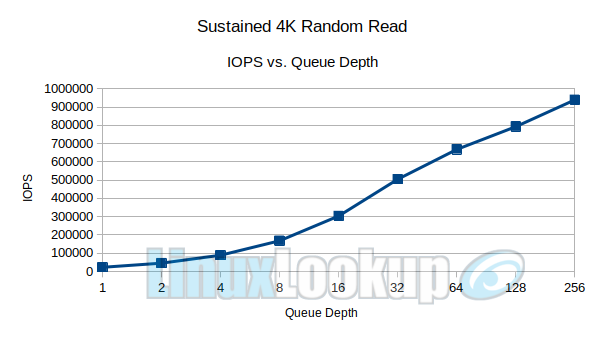 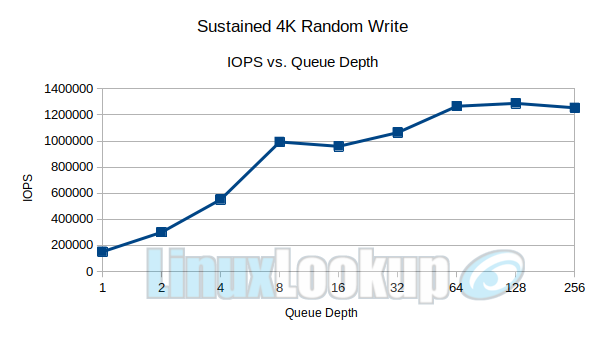 This measurement is an indication of how fast the drive can sustain sequential data reads under Linux, without any filesystem overhead. Timing buffered disk reads: 17156 MB in  3.00 seconds = 5718.40 MB/sec. 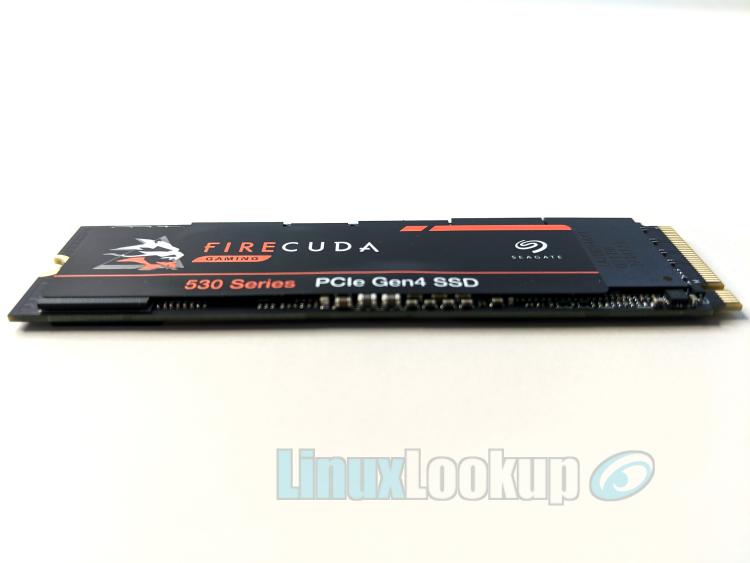 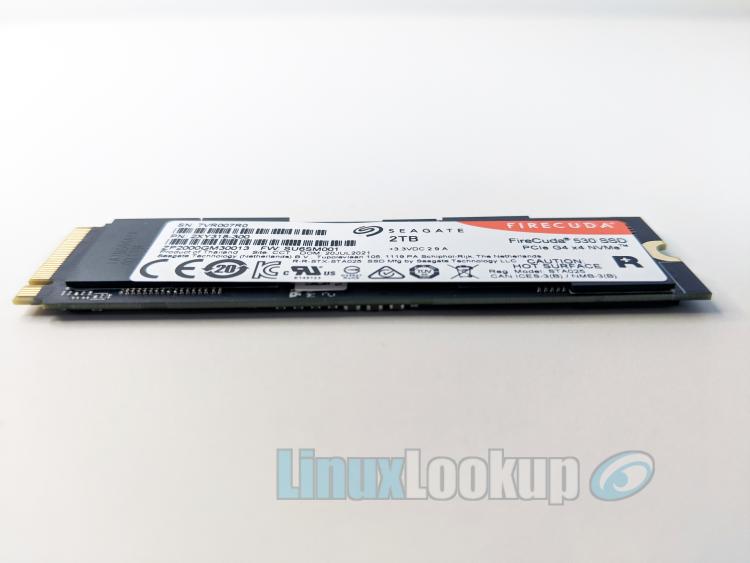 The Seagate FireCuda 530 NVMe solid-state drive is the fastest high-performance PCIe Gen4 x4 SSD available to consumers right now. I highly recommend it — especially the 2TB model as it offers best in series performance, large capacity and a moderate price over other FireCuda 530 models.