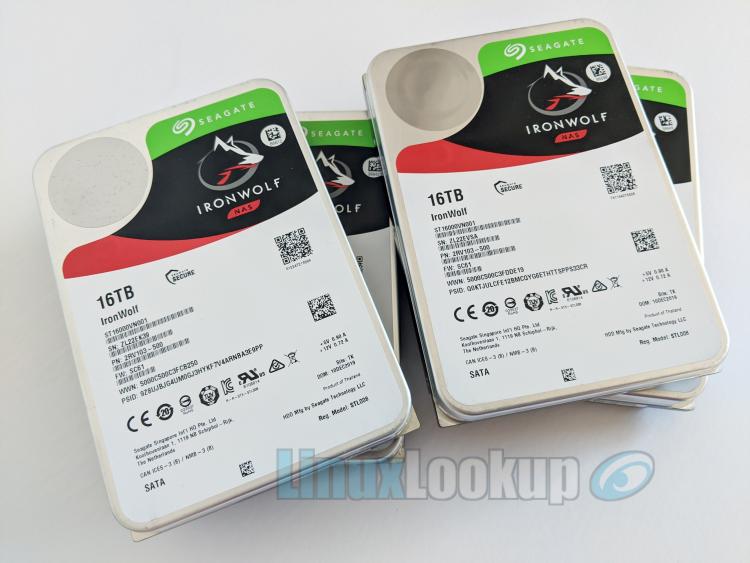 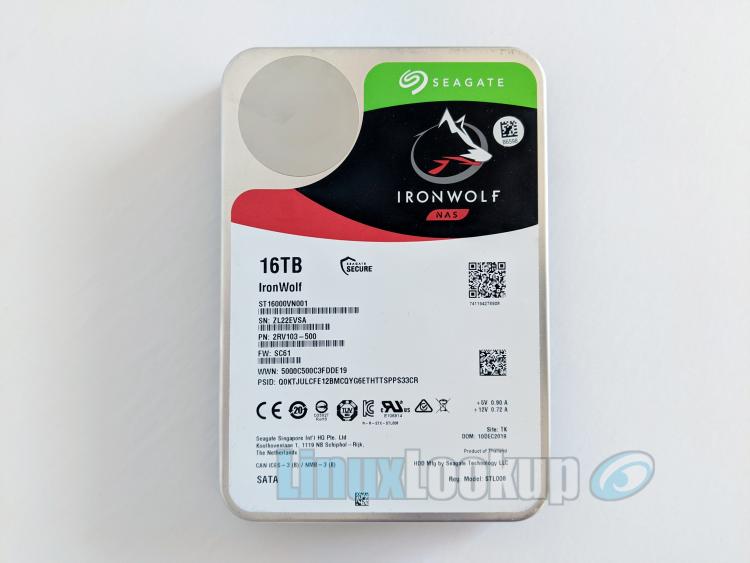 Seagate IronWolf NAS Hard Drives offer ten storage options to choose from. All being a Terabyte (TB) or greater in capacity, they start off with a modest 1TB, working upward though 2TB, 3TB, 4TB, 6TB, 8TB, 10TB, 12TB, 14TB and finally a massive high-capacity 16TB model — at time of review online pricing this 16TB model was $499.99.

When choosing an IronWolf NAS Hard Drive capacity be sure to view the performance ratings as they do differ across model numbers. Here you'll want to pay special attention to the Max Sustained Transfer Rate (MB/s) and Spindle Speed (RPM). According to the datasheet the key differences seem to be grouped between 16TB~6TB, 6TB, and 4TB~1TB. 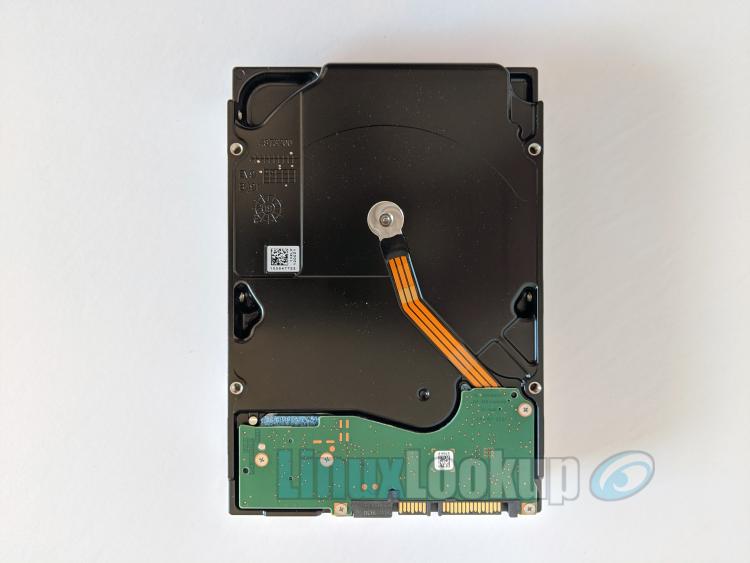 Seagate IronWolf NAS Hard Drives are only available with a Serial ATA (SATA 6Gb/s) interface and a 3.5-inch physical form-factor. The average operating power is quoted at a conservative 7.3W and idle power of 5.3W. 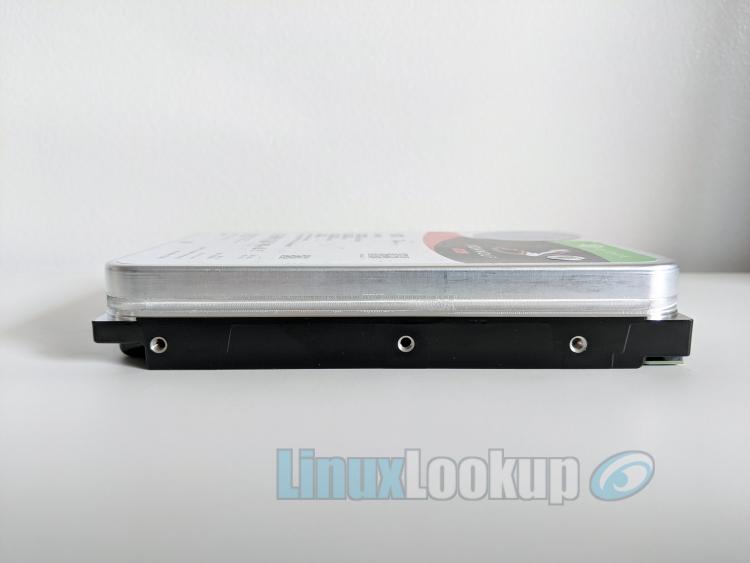 AgileArray is as a set of hardware, firmware and software features that deliver enhanced NAS performance and reliability — a combination of seven technologies in total. Seagate has published several datasheets which outline AgileArray technology in great detail if you're interested in a deep dive, otherwise I've done a highlight summary on the feature sets below.

IronWolf Health Management (IHM) is embedded software available in select NAS operating systems. IHM monitors over 200 drive parameters that may influence drive health. Notifying users of possible prevention and intervention actions ahead of a fail event, thereby reducing the possibility of catastrophic failure and associated data loss. Not all NAS devices support this feature so check the manufacture website for availability.

Rotational Vibration (RV) sensors are equipped on IronWolf Hard Drive models with a 4TB capacity or greater. These sensors are typically reserved for expensive enterprise class drives to detect, compensate and minimize the impact of vibration  — this is extremely beneficial for a mechanical Hard Disk Drive (HDD).

While on the topic reliability, I should mention this IronWolf NAS Hard Drive 16TB model is rated at a full 1 million hours mean time between failures (MTBF) and Annualized Workload Rate (AWR) of 180TB/year.

Performance testing was done under Ubuntu 20.04 (Focal Fossa) on a stand-alone drive configuration. I did not benchmark all four drives in RAID configurations as initially planned, mainly due to the time associated with my benchmark script on a single 16TB HDD taking nearly 72 hours to complete just one of three runs. This duration was unexpected so I'll be revisiting RAID benchmarks at a later date once I've had a chance to run these drives in our QNAP and Synology NAS units.

Factors affecting performance include: Capacity of the drive, interface of the host and overall system performance. Your results may vary. 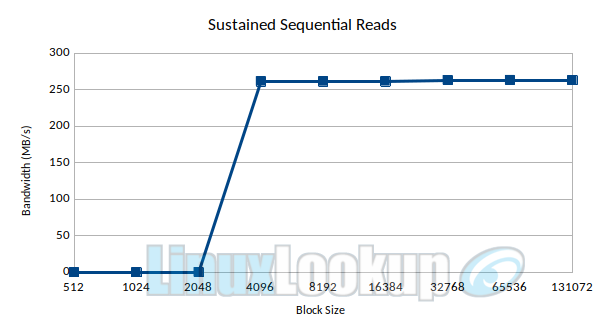 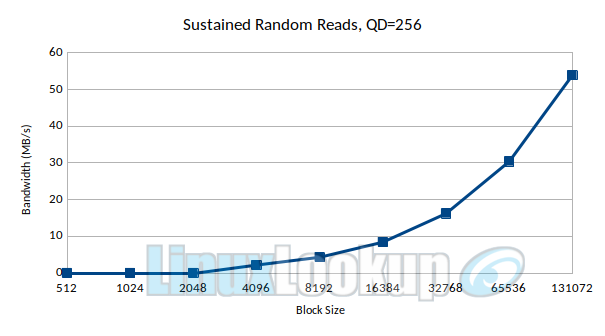 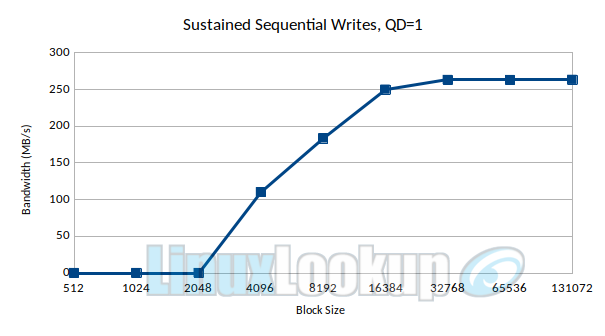 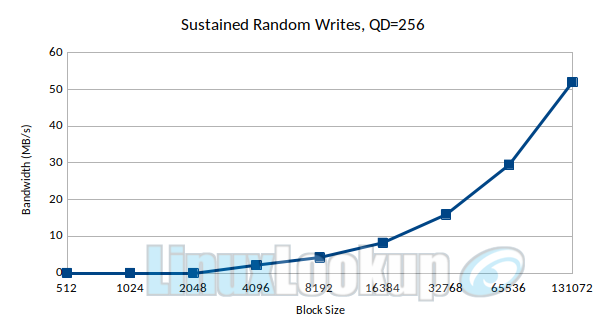 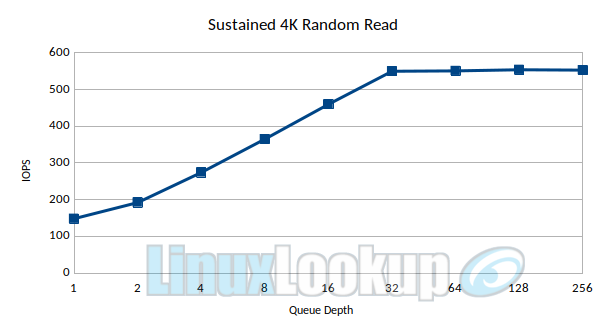 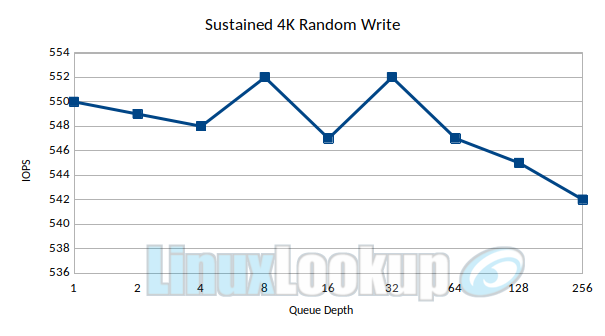 This measurement is an indication of how fast the drive can sustain sequential data reads under Linux, without any filesystem overhead. Timing buffered disk reads: 750 MB in  3.01 seconds = 249.38 MB/sec. 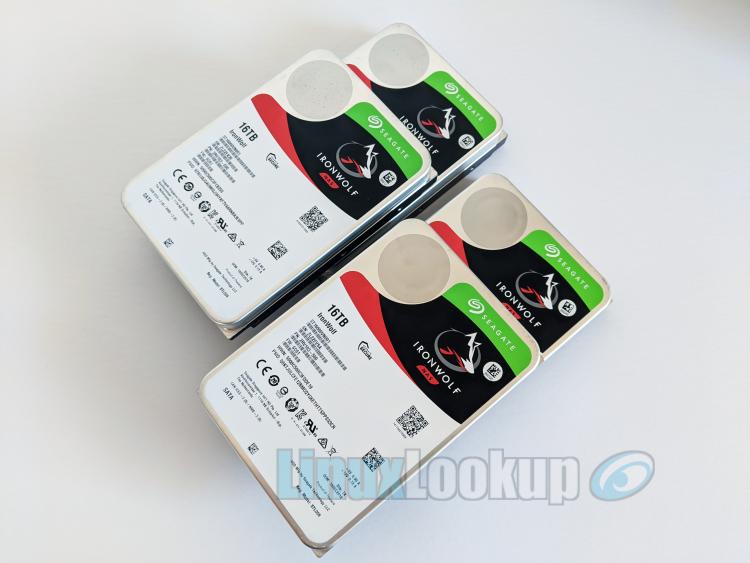 Choosing the right Hard Disk Drives (HDD) for your NAS is just as important as selecting the device itself. Unlike conventional Desktop HDDs which tend to be the less expensive option, NAS optimized HDDs such as the Seagate Ironwolf Series hold a better value by offering higher tolerances for data integrity and protection with the mindset of larger storage capacity and reliability is more important than drive speed.

So whether you're deploying a small 2-bay NAS for personal use or fully populating an 8-bay SOHO NAS, the Seagate Ironwolf NAS 16TB Hard Drive offers well balanced performance, reliability, warranty and of course ultra-high capacity.