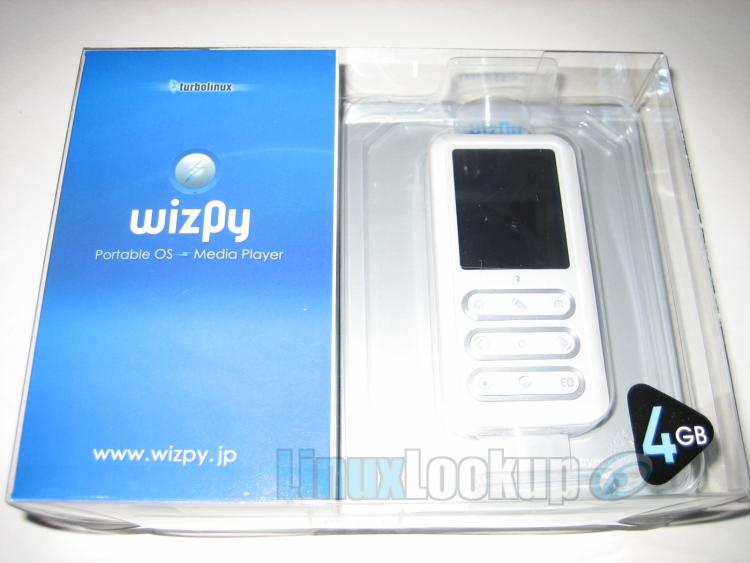 Though Linux in the mainstream has come a long way over the past few years, there is still this stigma of being difficult to install and use. The TurboLinux Wizpy is trying to sway consumer perception with the introduction of a pocket-sized multimedia player that contains a bootable version of TurboLinux operating system.

This handheld mp3 player meets USB thumb-drive may be small in stature, but offers a versatile solution for anyone looking for portable web browsing, email, office software and media on the go. In this review we're going to introduce you to the main functions and features of the Wizpy product, but does it truly have a place on the market?

Here’s a breakdown of device features:

The device specifications are:

Wizpy is a pocket-sized media player that not only plays audio, video and FM radio, but also boots a fully functional Linux operating system via USB CD-ROM or USB-HDD. For PCs that do not support this, included in the package is a Bootdisk and grub for DOS. Like a LiveCD Wizpy uses hardware components of the host PC for network connectivity. Hardware detection is done upon boot-up and the required drivers are loaded seamlessly to the user. Though the Wizpy does not have hardware for network connectivity as a standalone device, it will be detected as a detachable drive which can be used for storage. This allows you to drag and drop files to the device as you would with any other storage device.

The North American version of the device has 4GB of storage, roughly 2.8GB is available for user data and approximately 1GB is reserved for a trimmed down version of TurboLinux and applications. While working on the Wizpy all your application data, passwords, cookies and personal information is saved to the device. Nothing is ever saved to the host PC so it is secure enough to browse the Internet, work on documents and read email without the worry of cleaning up afterward.

Power is supplied to the lithium polymer battery via USB cable and though rechargeable, it is only rated for about 500 charges lasting 12 hours. The battery is considered to be a disposable and is not covered by a warranty. Replacement batteries require you to send the unit away to a support center for servicing.

Physically the Wizpy is slightly shorter than an Apple iPod, but almost twice as thick. The OLED screen can display 256,000 colors and is 1.71", compared to the iPod Nano 1.5" LCD. Navigation and control is pretty straight forward, nothing special there.

Wizpy is just one device but has two totally different functions. So for the sake of keeping things simple, next I'm going to break this down into two parts. First focusing on the bootable Linux environment and then the portable media player.

Wizpy runs a minimal install version of TurboLinux using the 2.6.19-5 Kernel. When starting for the first time you will be required to supply default user credentials and root password. After a quick reboot KDE 3.4.3 fires up and you are presented with a fully functional desktop environment with the following applications at your disposal.

Some useful applications such as SSH and an FTP client are missing and launching a terminal window may be quite the task for a novice user, so I'm hoping they address that. TurboLinux is a commercial product, but there are literally hundreds of Linux distributions out there that will do the exact same thing for free. Certainly nothing new here, but a nice simplistic Linux O/S.

As a portable media player Wizpy has 6 modes built into the device. 1. Music mode Wizpy's music mode has everything you would expect in a portable music player. The device plays OGG, MP3, Windows Media Audio (WMA) and AAC audio formats. Though I only tested OGG and MP3 format, the sound quality was excellent and comparable to other high-end audio players I've used in the past. While playing audio, scrolling titles, file format, time, volume and battery status are all in view. Equalizer presets such as user, normal, classic, pop, jazz, rock, and bass are also available via the "EQ" button on the navigation tab. You also have the option to record sounds in MP3 format using internal microphone. 2. FM radio The FM radio had surprisingly good reception. By scanning frequencies I was able to pick up all known local stations in my area on FM broadcasting band then save them as presets. Up to twenty channels can be saved to the preset listing, along with FM recording of radio in MP3 format until storage is full. 3. Image mode Viewing images on the Wizpy are limited to jpeg format and have the options to voom-in, enlarge or slide-show. Regardless of size, the image will always automatically adjust to fit screen. 4. Video mode DivX-encoded videos can be played on the device. The 1.71" OLED screen is fairly crisp and can display 262,000 colors, but not very practical in size. Large video files take a while to load and I cannot imagine viewing video for more than a few minutes on a screen of this measurement. Never the less, this feature is available if need be. 5. E-Book Yet another feature I can't see many people using is E-book. Basically E-Book is a text viewer which allows you to read Universal Transformation Format (UTF) documents on the device. But better pull out those reading glasses if you plan on using it though, viewing is limited to 18 characters wide and 7 lines long with no word wrap. Ouch! 6. Settings Wizpy has seven different setting categories each with their own sub settings. Here you can change a variety of options for Sound, Display, Playback, Recording, Timers, FM Radio and the System.

Documentation provided isn't very clear at times and has a few translation hick-ups. I'd like to consider myself an advanced user, but even I had troubles booting the Wizpy initially. A weird lock screen not explained in the manual taunted me for about 15 minutes and then mysteriously vanished.

As a Wizpy owner you are entitled to a one year membership to the ClubWizpy on-line portal website. Before using ClubWizpy you'll need to fill out a subscription form which only caters to Americans. So for all you Canadians out there, feel free to fake your information on the Provincial and Postal code fields. You'll also be required to supply the device serial number, and guess what, no clear indication as to where the device serial number actually is! Things can only get better, right? WRONG! After you complete your registration and try to login, the "login" button does not work due to bad code. You'll need to go to wizpy.com for an alternative login.

The site offers a SNS service to communicate with other Wizpy owners, software updates, a plug-in and support section. But here's the catch... The SNS service doesn't even work, the only plug-in available is OpenOffice which is already installed by default on all 4GB models and the information and support sections are empty or populated with place holders.

ClubWizpy offers something called "NetStorage", I can only assume it is some type of web based storage because yet again no details or information on usage. Managing to get it setup on my own I ran into a "This service will be available soon" message.

The one year membership really worries me and I couldn't find any information regarding renewal fees and entitlement. Basically after a year you'll need to pay for software updates? It is unclear if TurboLinux Operating System/Wizpy updates will remain free.

Even after completing my registration and logging in a few times I got the error shown below (Click on the thumbnail photos below for larger versions), ClubWizpy needs some work no doubt.

As an all-in-one device the Wizpy does have some value when it comes to portability. I like the idea behind the device, but it needs some refinement or at least a feature or two that isn't already freely available.

Retail pricing is defiantly a concern. An acquaintance of mine recently came back from Japan with a box literally full of little OLED screen gadgets similar to Wizpy from a hardware perspective. No full Linux Operating System, but the functionality was still there along with SD card slots all for under $30! The decision makers over at TurboLinux should definitely reconsider their profit margins. Nothing can be said to convince me Wizpy is worth $290 in North America. Sure TurboLinux is the first to sell a two-in-one device, but Mandriva also has a bootable USB key product and with the availability of free Linux LiveCD distributions you can create your own by simply downloading the latest version of Knoppix and slap it on a 4GB USB key.

In conclusion, TurboLinux is going after the early adopters hoping Wizpy will catch on with novice users being "awed" into using Linux from this simple little device. But Linux is free, an iPod shuffle is $79 and 4GB USB keys currently run around $32. Though Wizpy's intentions are good, you can certainly save yourself a lot of money by purchasing an iPod Shuffle or USB Key until the price comes down. 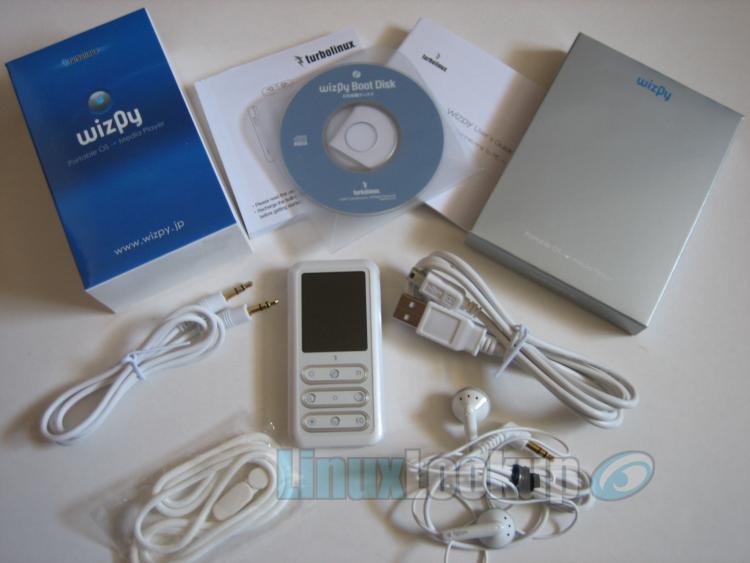 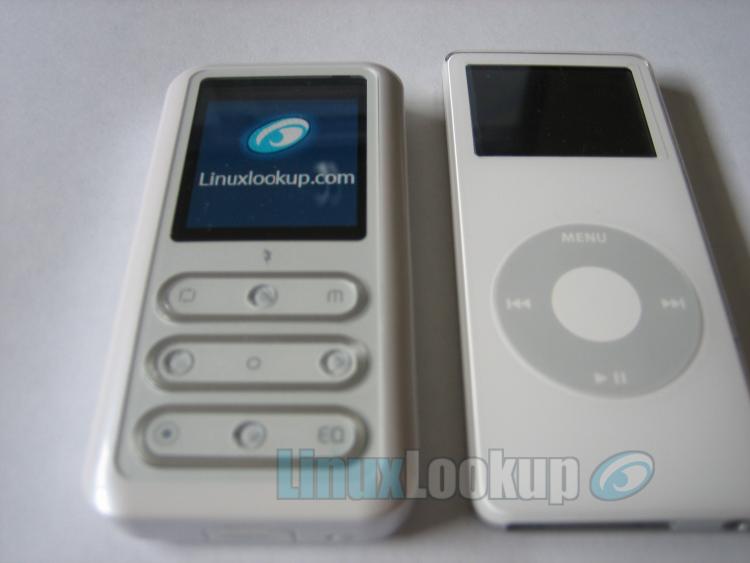 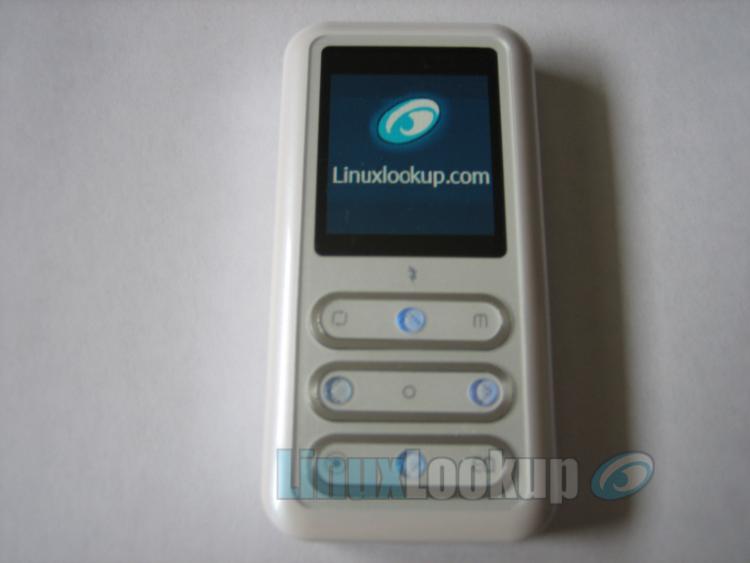 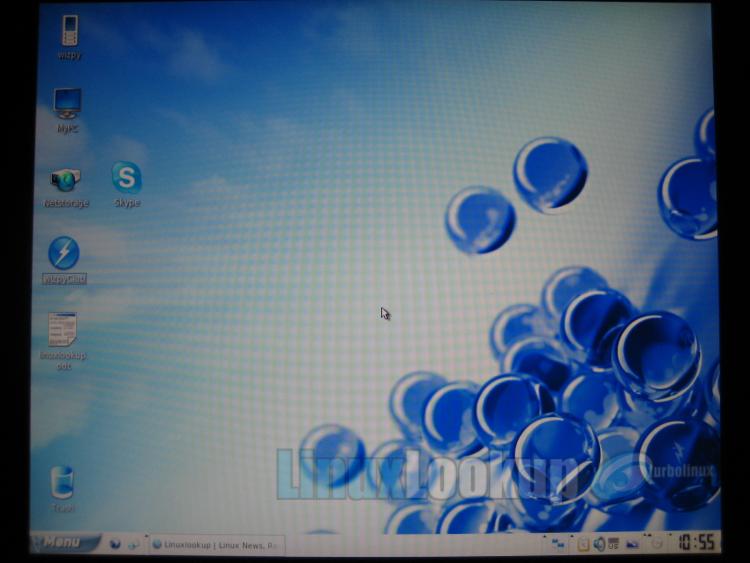 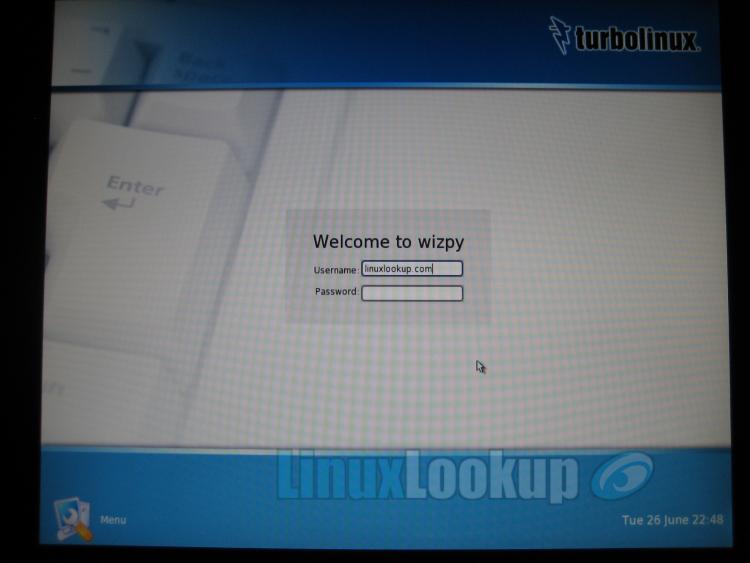 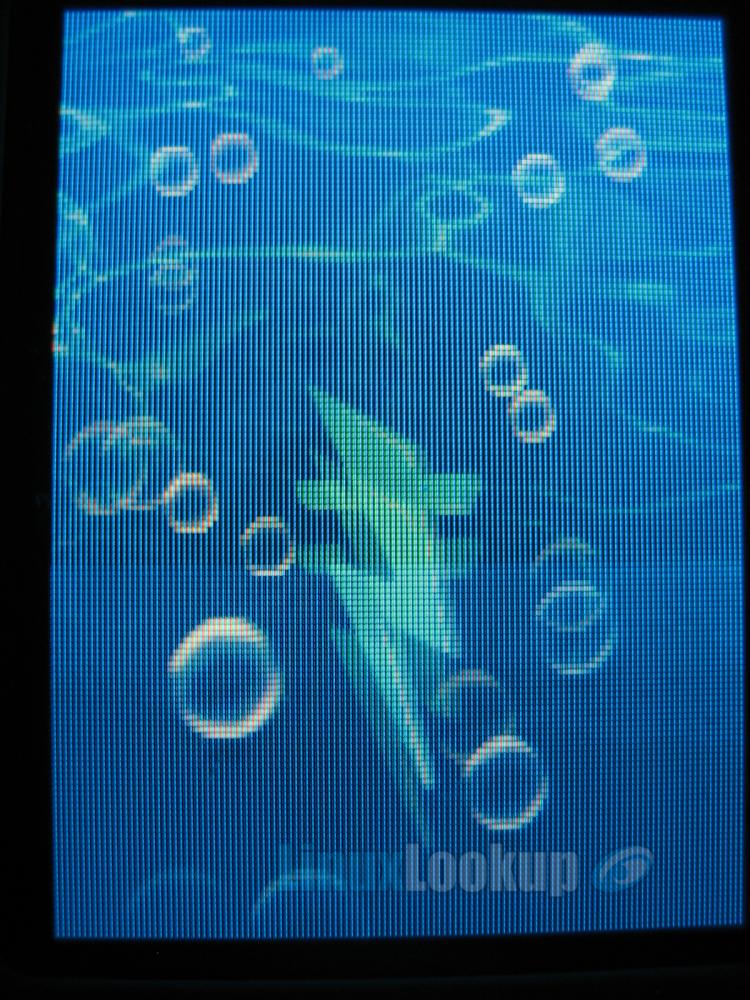 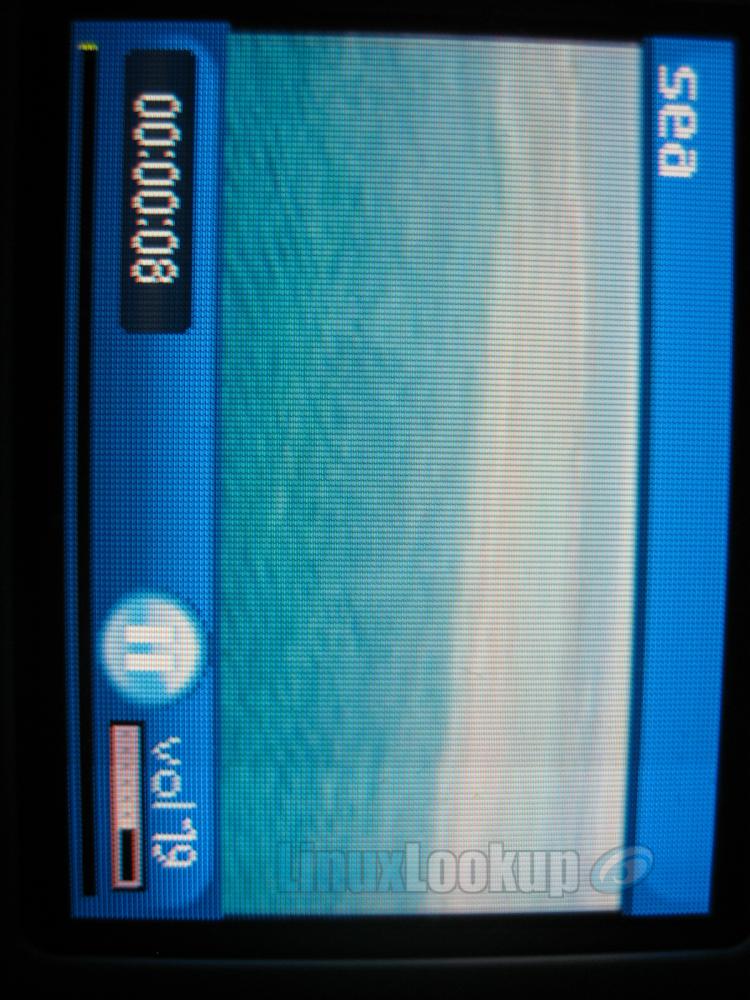 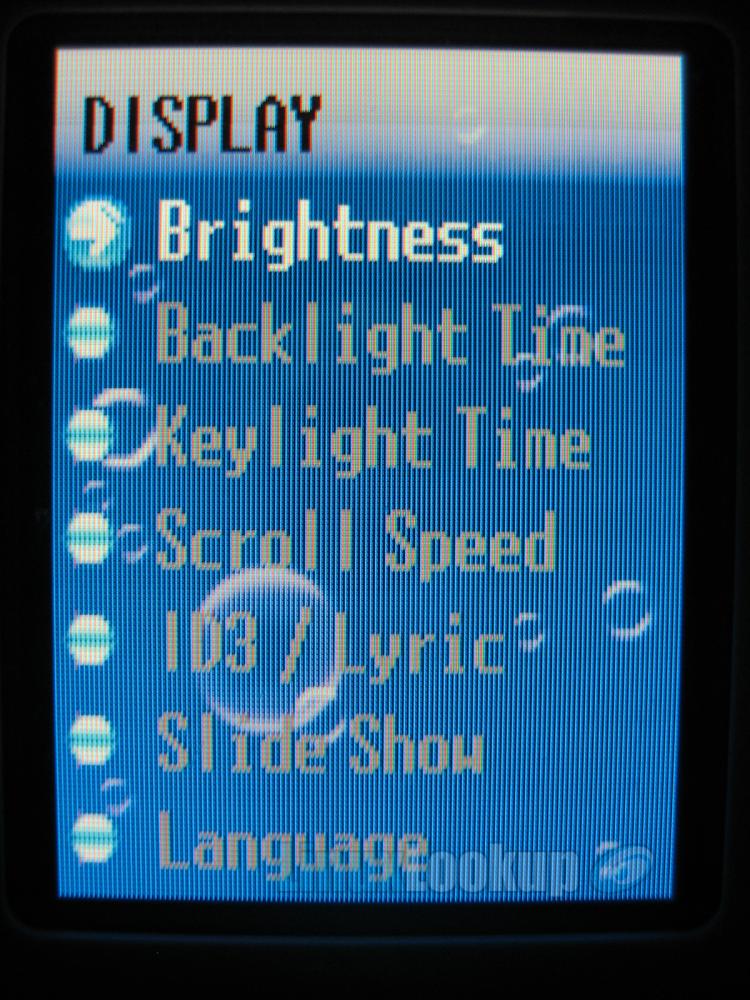 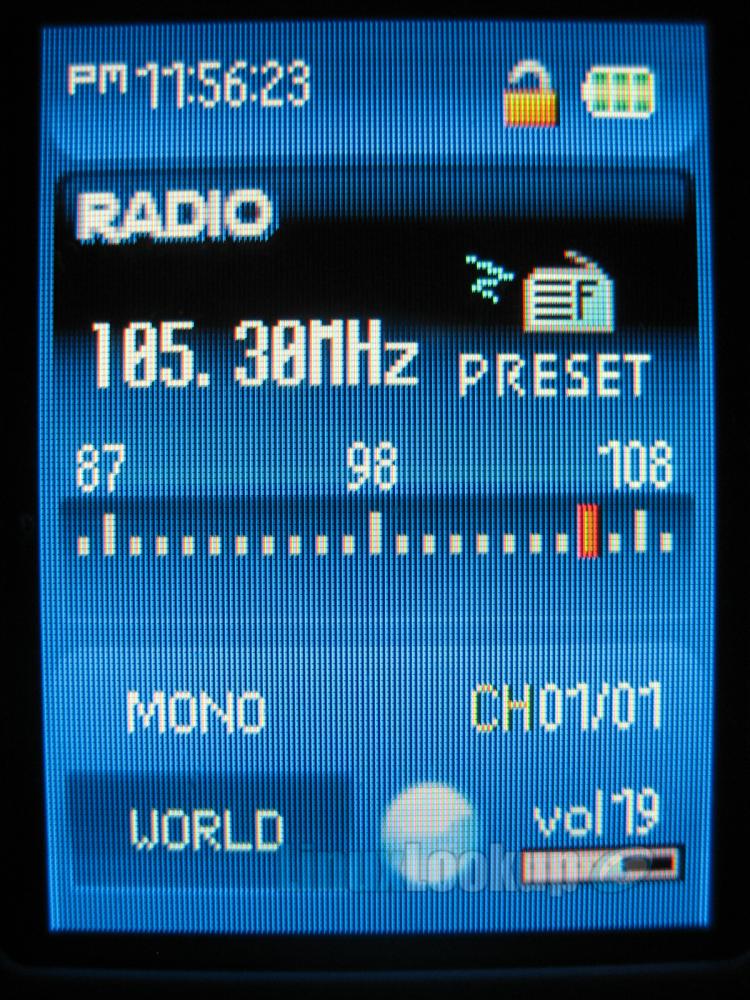 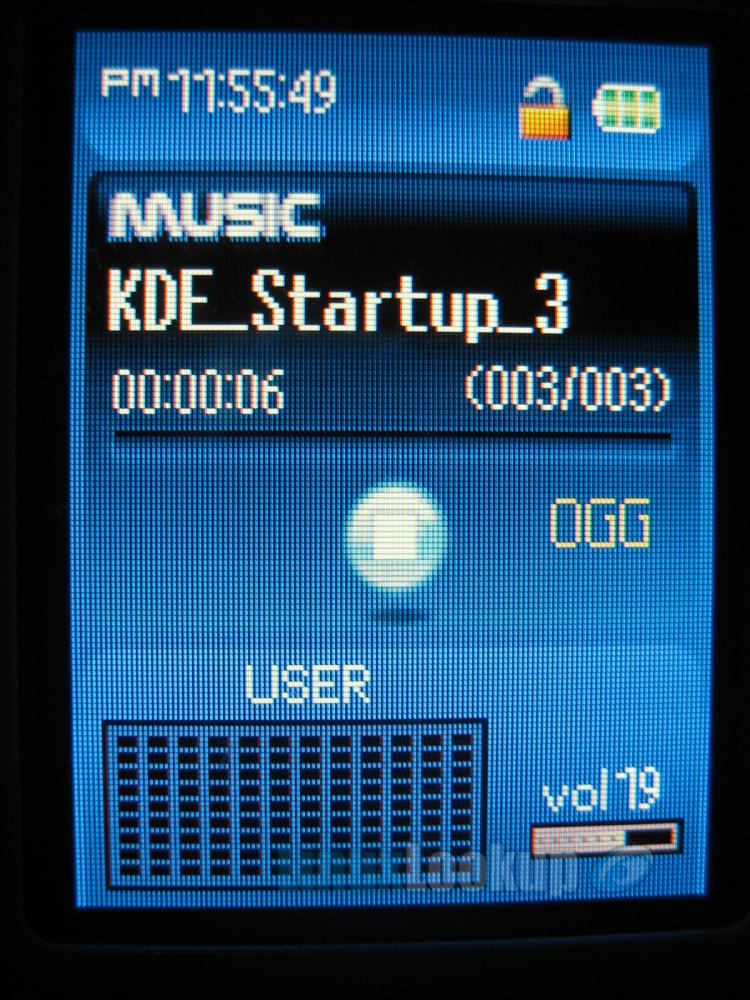 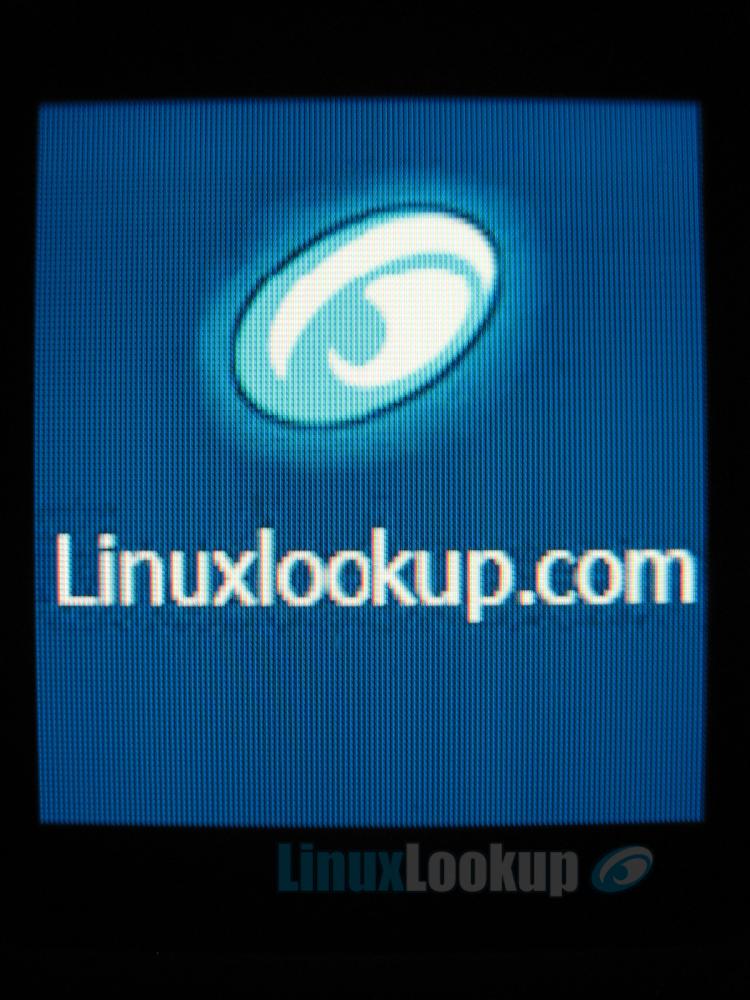 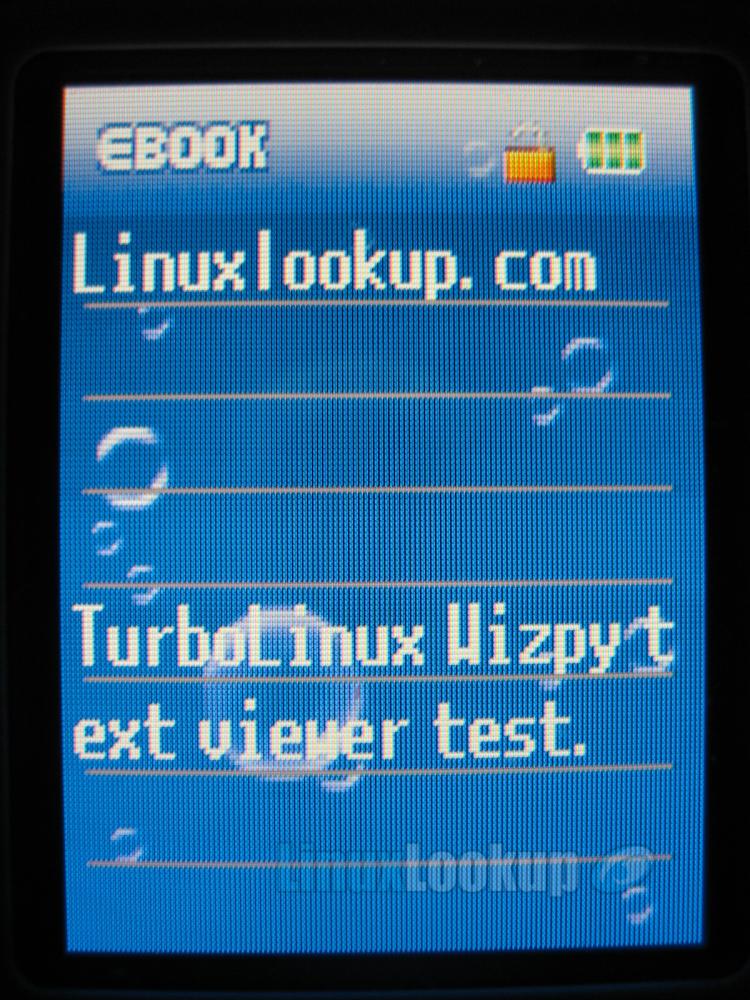 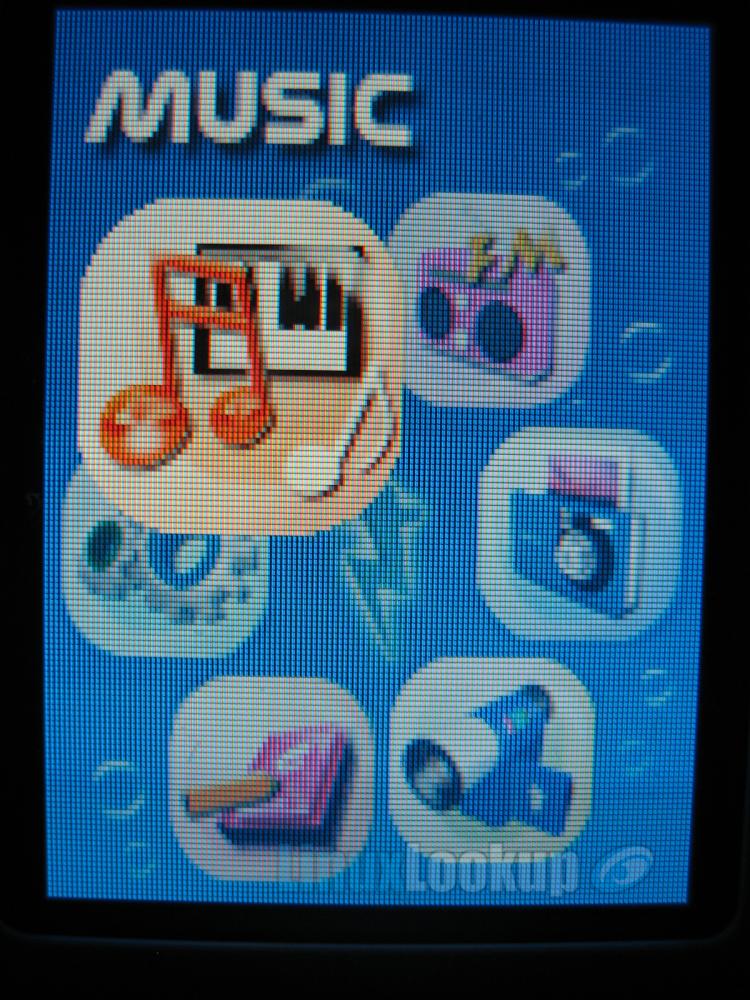 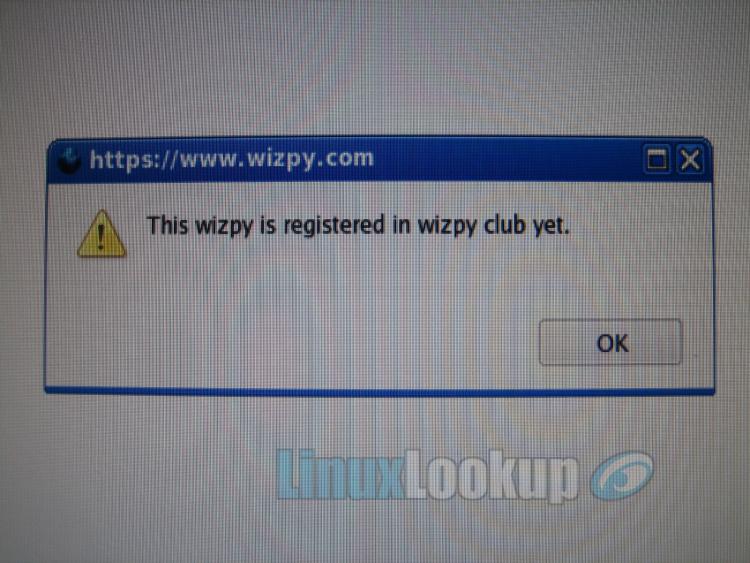 TurboLinux is going after the early adopters hoping Wizpy will catch on with novice users being "awed" into using Linux from this simple little device. But Linux is free, an iPod shuffle is $79 and 4GB USB keys currently run around $32. Though Wizpy's intentions are good, you can certainly save yourself a lot of money by purchasing an iPod Shuffle or USB Key until the price comes down.