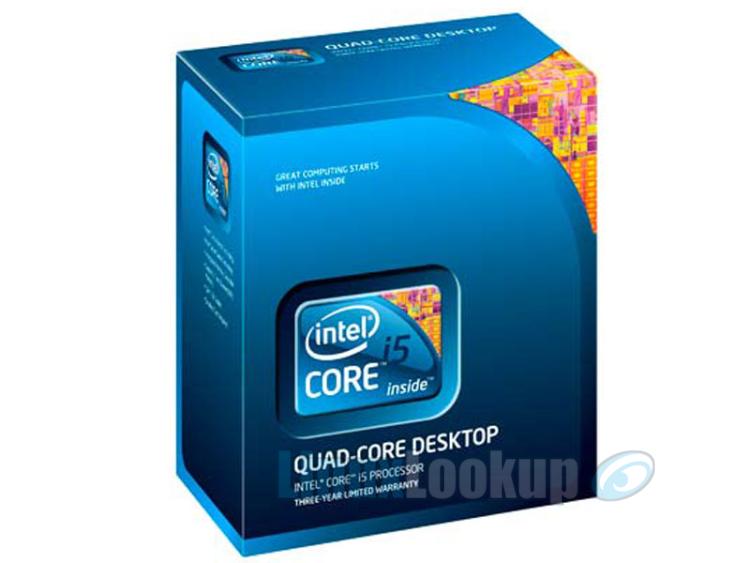 The Core i5 750 is the first release in a series of processors based on a mainstream version of the highly successful Intel Core i7 platform. This quad-core processor utilizes the Lynnfield architecture and offers what the Nehalem-based processor family couldn’t – an affordable mid-range processor.

The price point for the i5-750 is just $199. Though limited to one thread per core without Hyper-Threading Technology, the i5-750 is clocked at 2.66 GHz, features a large 8MB L3 cache and a new version of Intel's Turbo Boost Technology that dynamically overclocks the individual processor cores depending on workload.

Comprised of a 45nm processor core with integrated memory controller and PCI Express graphics interface the Lynnfield is based on Intel micro-architecture codename Nehalem. Though Nahalem has dominated the market when it comes to performance, it also comes at a higher price premium.

This new series of processors based on the Lynnfield architecture introduces similar performance at an attractive price point which should appeal to most consumers. But in order to achieve cost reduction, Intel has scaled a few things back while carrying over key technology features from the Nehalem architecture.

For example, the Core i5, like the i7, has an integrated DDR3 memory controller, but the Lynnfield is dual channel instead of triple channel. QuickPath Interconnect (QPI) has also been removed, replaced by the much slower DMI interface. Hyper-Threading support is also absent from the i5-750, filling in is an automatic overclocking feature known as Intel Turbo Boost Technology. 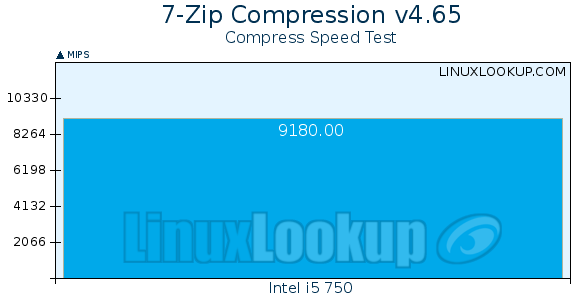 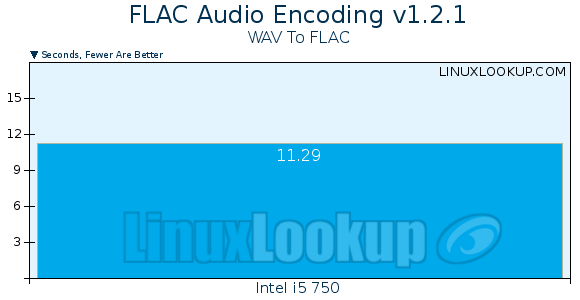 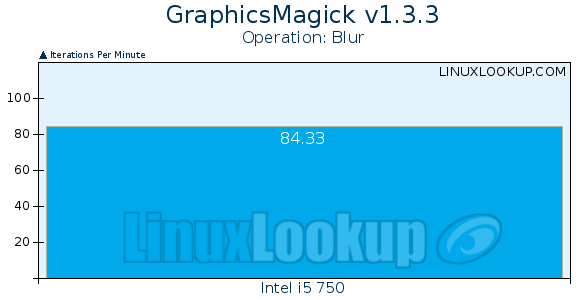 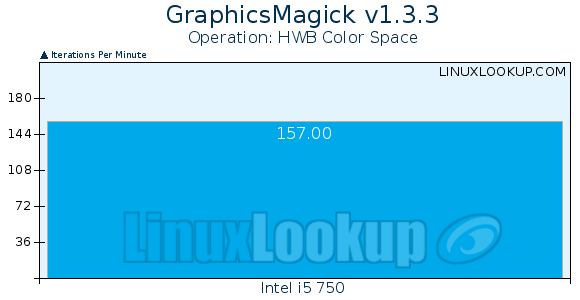 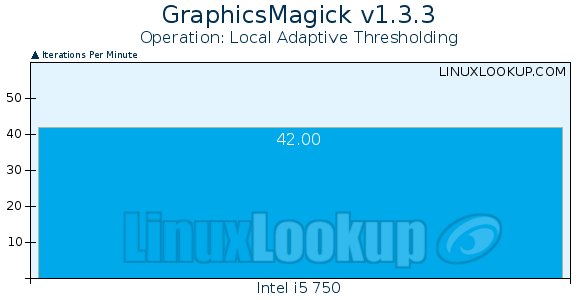 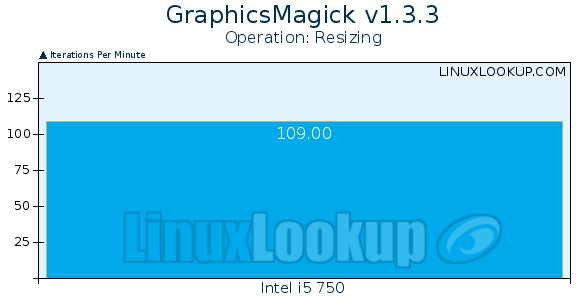 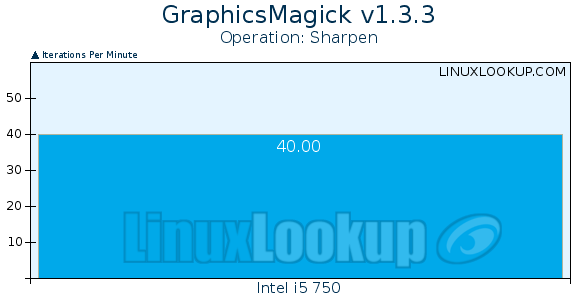 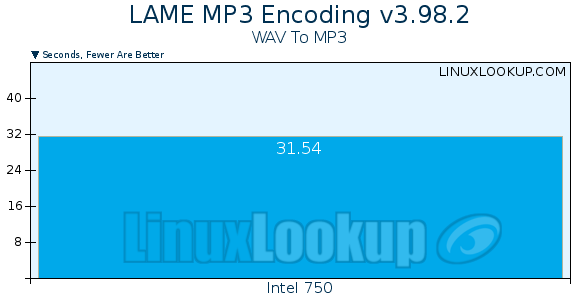 As shown in the Lynnfield line-up comparison chart, Hyper-Threading Technology is not present. This may be disappointing news for individuals working with heavy multi-threaded applications such as video encoding. But I would sweat it seeing as the i5-750 offers a lot of headroom in the way of overclocking.

With a little extra voltage and an increase to the bus speed I was able to achieve a 4.33 GHz clock speed with ease. Certainly the enthusiast crowd can appreciate the value pushing this chip further. But overclocking generally isn't of interest to the average person as it comes with the possibility of damaging or shortening the long-term lifespan of the chip.

If you're not comfortable with conventional overclocking, don't feel left out. The Core i5-750 features Intel Turbo Boost Technology which automatically allows processor cores to run faster than the base operating frequency if the processor is operating below rated power, temperature, and current limits.

Whereas manual overclocked chips are generally pushed beyond their rated specifications, Turbo Boost will run within design specs, temporarily ramping up from 2.66 GHz to 3.2 GHz when more processing power is required. Think of it as automatic overclocking that is safe and results in increased performance of both multi-threaded and single-threaded workloads. 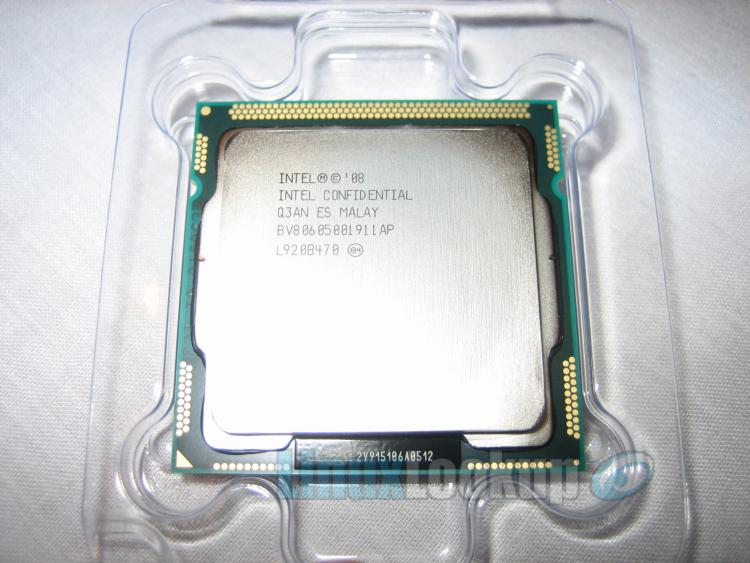 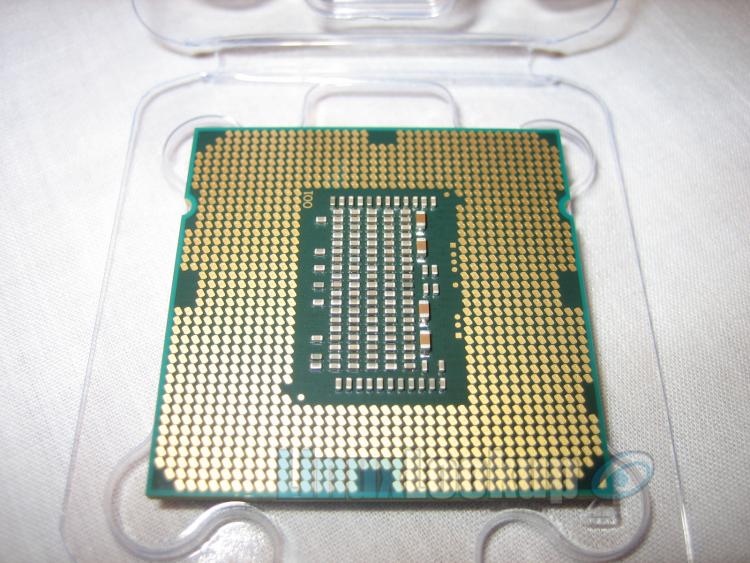 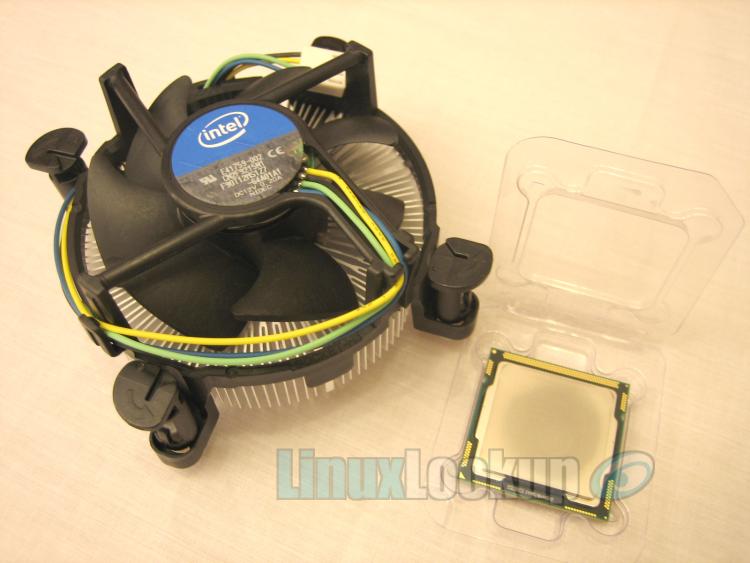 With the launch of the Core i5 750, Intel is definitely targeting AMD’s high-end Phenom II processors, which no longer offer the best bang for the buck at the $200-250 price range. AMD will need to cut their prices in order to stay competitive in this market segment. By cutting the price gap, Intel finally has a product based on the Nehalem that is affordable and offers superior performance compared to the AMD platform. This price point is just too good to pass up. If you're building or buying a new system, Core i5 should be in your shopping cart.